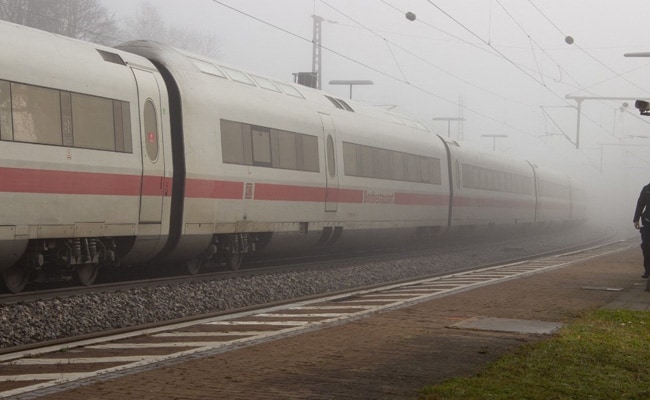 Germany: A news report said two of the victims were seriously injured in the knife attack.

Several people were wounded on Saturday in a knife attack on a high-speed train in Germany’s Bavaria, local police said, adding the alleged perpetrator had been arrested.

“According to preliminary information, several people were injured,” police in Neumarkt in der Oberpfalz said in a statement, assuring that “there is now no more danger”.

The Bild newspaper said at least three people had been hurt, two of them seriously.

A police spokeswoman said that none of their lives were in danger. A man has been arrested, police said, without giving any more details.

The ICE high-speed train was immobilised in the station of Seubersdorf in the country’s south. A large police operation deployed to the site.

Germany has been facing a twin terror threat in recent years from jihadist and right-wing extremist groups.

Several attacks have been committed since 2015.

On June 25, three people were killed and five others injured in a knife attack committed by a Somali in Wuerzburg, in southern Germany.

The Best Fitness Trackers To Buy in India

The Last of Us TV Series Release Date Has Reportedly Leaked