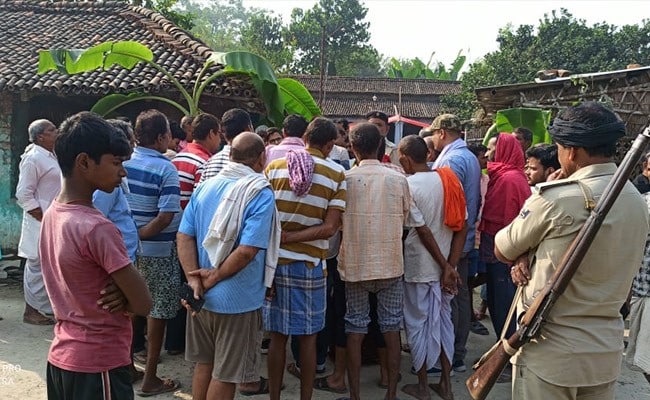 Over 40 people have died in Muzzafarpur, Gopalganj and Bettiah due to suspected poisonous alcohol.

At least four people have died and several others fell ill after consuming suspected poisonous liquor in Bihar’s Samastipur, officials said today. This is the third straight day that deaths due to illegal liquor have been reported in Bihar.

Over 40 people have died in Muzzafarpur, Gopalganj and Bettiah since Thursday.

The state has total alcohol prohibition in place since 2016.

The death count in the hooch tragedy at Rupauli village in Muzaffarpur district where residents consumed liquor on the night before Diwali, reached 33 today while arrests were made and officials were punished over the sale of the illicit liquor.

According to authorities, the death count in West Champaran has reached 14 while seven people are currently undergoing treatment in Bettiah town.

In Gopalganj, the number of deaths has climbed to 17, according to the district authorities.

Meanwhile, Bihar Chief Minister Nitish Kumar vowed strict action against those responsible for the tragic deaths at a review meet on Friday.

“I will conduct an in-depth review of the enforcement of prohibition in the state. But, it appears that we need another extensive campaign to spread awareness about the ill-effects of drinking,” Mr Kumar said.

Leader of the opposition in Bihar Rashtriya Janata Dal (RJD) leader Tejashwi Yadav termed liquor ban law in Bihar as “complete failure” attacking the Nitish Kumar government over the deaths due to the consumption of illicit liquor.

“Under the Nitish Kumar government, more than 50 people have died due to spurious liquor consumption in the past three days. Instead of taking responsibility himself and holding officials responsible, the Chief Minister is blaming the victims of the tragedy,” Mr Yadav said in a tweet.

Raids were conducted in 60 locations in Bihar’s Gopalganj district yesterday after which 19 people have been arrested, police informed. 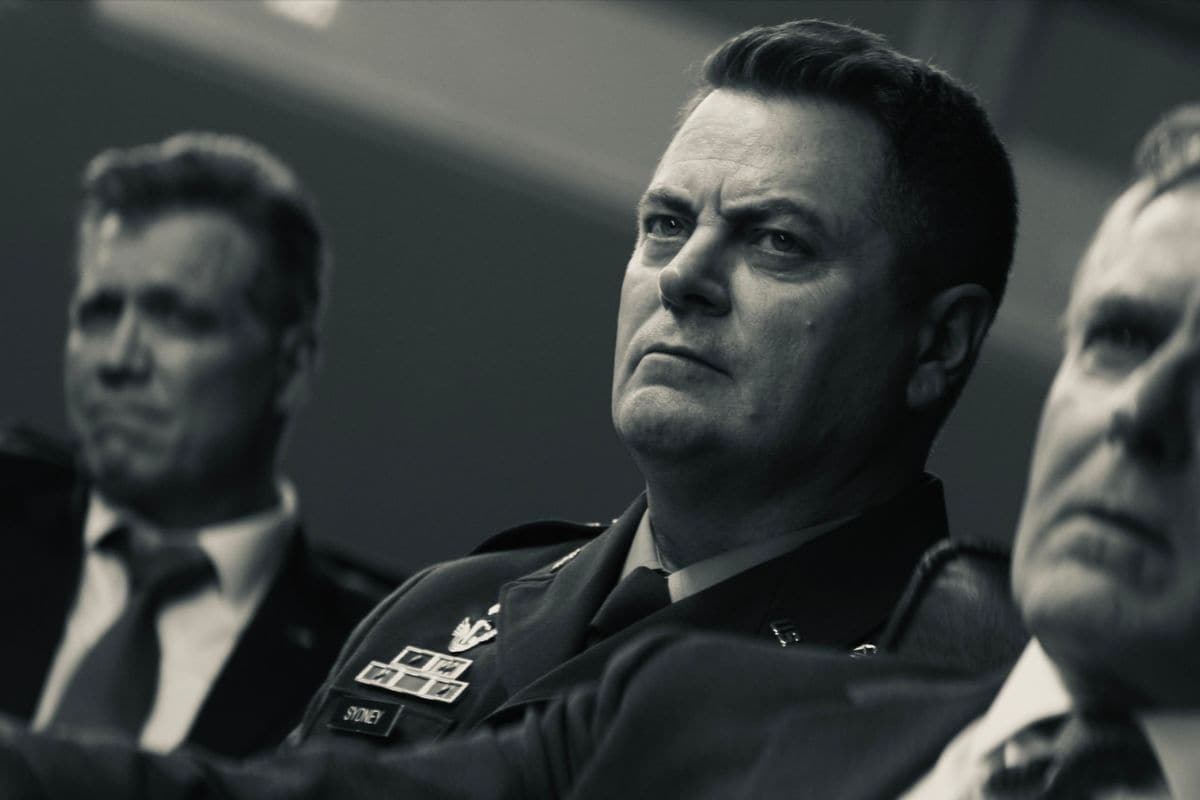 Everything You Need to Know About Spider-Man Remastered PC