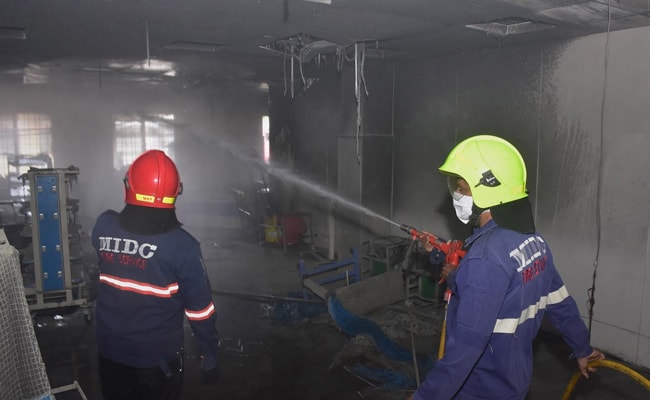 Prime Minister Narendra Modi on Saturday expressed grief over the loss of lives in a major fire that broke out in a hospital in Maharashtra’s Ahmednagar this morning.

At least 10 coronavirus patients were killed and another suffered serious burn injuries in the fire that broke out in the district civil hospital in Ahmednagar, officials said.

The blaze erupted around 11 am in the intensive care unit (ICU), where 20 COVID-19 patients were undergoing treatment, they said.

In a tweet, Modi said, “Anguished by the loss of lives due to a fire in a hospital in Ahmednagar, Maharashtra. Condolences to the bereaved families. May the injured recover at the earliest.”

Maharashtra Chief Minister Uddhav Thackeray has ordered an in-depth inquiry into the incident.