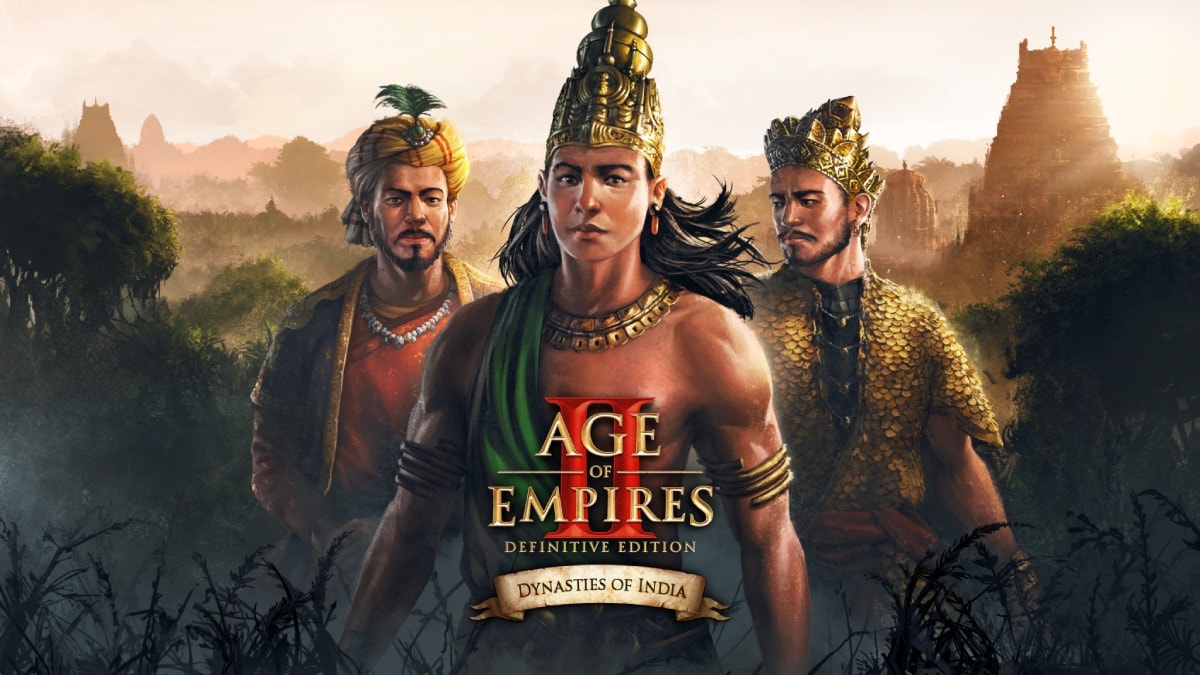 How to buy Age of Empires 2: Dynasties of India

On Thursday, Age of Empire 2: Definitive Edition developers announced the upcoming Dynasties of India expansion on the official website. It will be released on Microsoft Store and on Steam. The three new civilisations coming with Dynasties of India are the Bengalis, the Dravidians, and the Gurjaras. Age of Empires 2: Definitive Edition will also get three new fully-voiced campaigns for Babur, Devapala, and Rajendra.

The new Bengalis civilisation will feature a unique unit called a Ratha (Hindi for chariot) offering both melee and ranged attack modes. This civilisation is focused on elephant and naval units, and researching their unique Paiks technology will help improve elephant units and Rathas. Bengali ships will also be able to regenerate 15 hitpoints (HP) per minute, and Town Centers will spawn two new villagers when advancing to the next Age. The Mahayana technology will also reduce the space taken by a villager, allowing for a bigger economy.

On the other hand, the Dravidians civilisation will allow gamers to build a sea empire. You can rely on special units like the Thirisadai, a vessel to control the seas, and the Urumi Swordsman infantry unit with a flexible scathing sword. Focusing on infantry and naval units, the Wootz Steel technology will let units ignore armour of enemy units. Docks of this civilisation and its allies will have more room for population. Advancing to the next Age will grant 200 extra wood, and researching the Medical Corps technology will allow elephant units to regenerate 20 HP per minute.

Unlike the Bengalis and the Dravidians, the Gurjaras civilisation focuses on cavalry and camelry. It features two special units: the Shrivamsha Rider, a cavalry unit that can dodge enemy attacks, and the Chakram Thrower infantry unit that throws metal discs. Instead of a scout cavalry unit, Gurjaras will start with a camel scout, and can research the Frontier Guards technology for additional melee armour for all Gurjara Camelry. This civilisation will allow gamers to garrison livestock inside mills for an infinite (but slow) supply of food. Fishing ships can also be garrisoned in Gurjara docks during an attack, while researching the Kshatriya technology will reduce the food costs by 25 percent for all military units.

Gamers who do not purchase the Dynasties of India expansion will still be able to access the Hindustani civilisation (previously known as Indians) with the heavily armoured Ghulam infantry unit and the Imperial Camel Rider, the two Hindustani special units in the game. This civilisation is focused on gunpowder and camelry units, and can research the Shatagni technology to increase hand cannoneer range. Villagers will be cheaper to produce than other civilisations, and researching the Grand Trunk Road will increase gold income from all sources. A special building called the Caravanserai will also help to regenerate HP of all trade units nearby.

The upcoming Dynasties of India expansion will also add three new fully-voiced campaigns. The first campaign lets users play as Tatars and Hindustanis, following the story of Zahir ud-Din Muhammad, also known as Babur, who seeks to restore his crumbling empire. The next campaign is playable as the Dravidians civilisation, and involves playing as the Rajendra Chola, as he works to expand his inherited empire in the South, and cut corruption in the process. The third campaign can be played as the Bengalis, with the story of Devapala, who must face off against rivals to his throne.

Age of Empires 2: Definitive Edition’s Dynasties of India expansion pack is coming to Microsoft Store and Steam on April 28. It costs Rs. 265 in India. 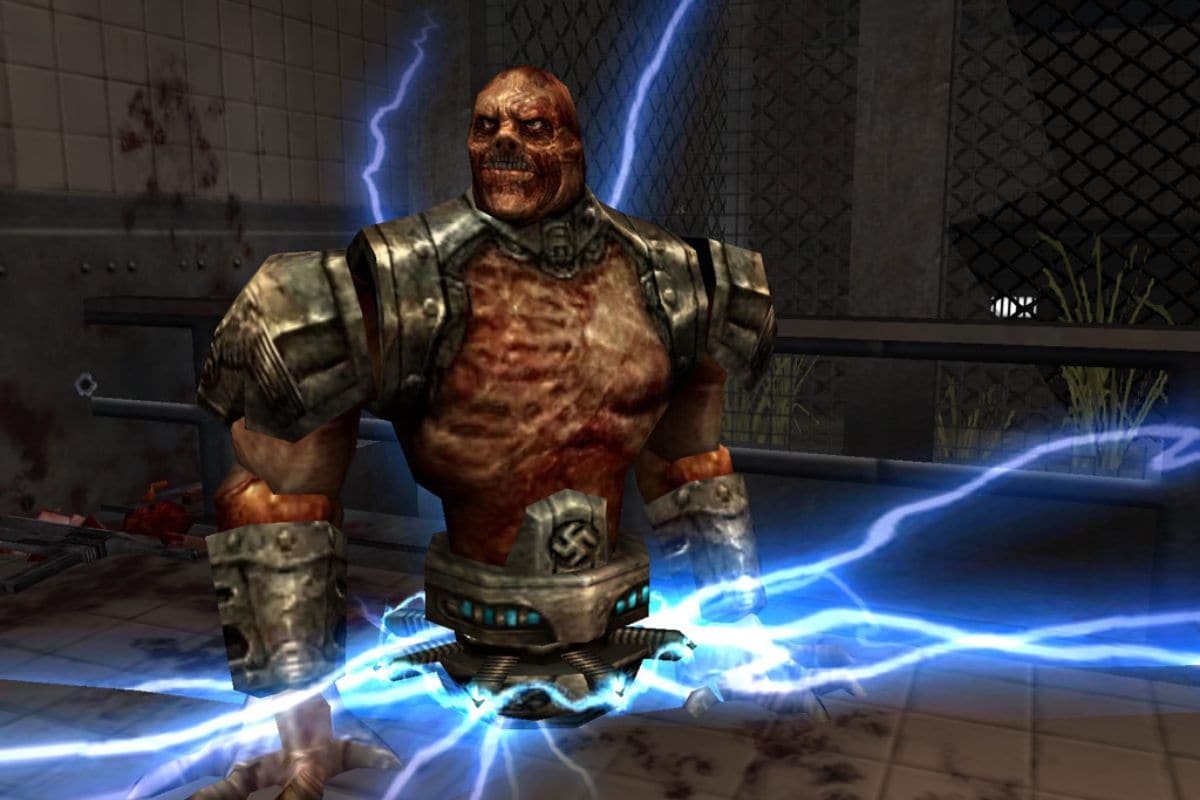 Layoffs define tech in 2022; govt weighs in on moonlighting debate