Apple has reportedly hired another top Tesla executive. According to a report in Bloomberg News, the company has hired Christopher ‘CJ’ Moore who’s been the director for Tesla’s Autopilot Software since 2019. Apple is widely speculated to be working on self-driving car. The project is codenamed Project Titan.
According to his LinkedIn page, Moore has been with Tesla for 7 years and 5 months. He joined Tesla in 2014 as senior integration engineer. Incidentally, Moore is made media headlines earlier this year for a comment regarding the current state of Full Self-Driving (FSD) where he reportedly said that Tesla CEO Elon Musk exaggerated the automaker’s full self-driving timeline. During a DMV conference call, he said that Musk’s statements that Level 5 automated driving is coming soon didn’t “match engineering reality.”
As per a report in driveteslacanada.ca, in March Tesla had a meeting with Miguel Acosta of the Autonomous Vehicles Branch of the California DMV to discuss the expansion of the FSD beta program to more testers. During that meeting Moore was asked from an engineering perspective if Musk’s comments regarding Tesla being able to reach Level 5, or full autonomy, was accurate. The report adds that as per the notes of the meeting, Moore responded by saying “Elon’s tweet does not match engineering reality.”
The news of Moore’s joining comes weeks after the head of Apple’s car project, Doug Field, joined Ford Motor Co to lead the company’s advanced technology and embedded systems efforts. Field was vice president of special projects at Apple and was previously senior vice president, engineering at Tesla.
As per a Reuters report last year, Apple was moving forward with self-driving car technology and was targeting 2024 to produce a passenger vehicle that could include its own breakthrough battery technology. 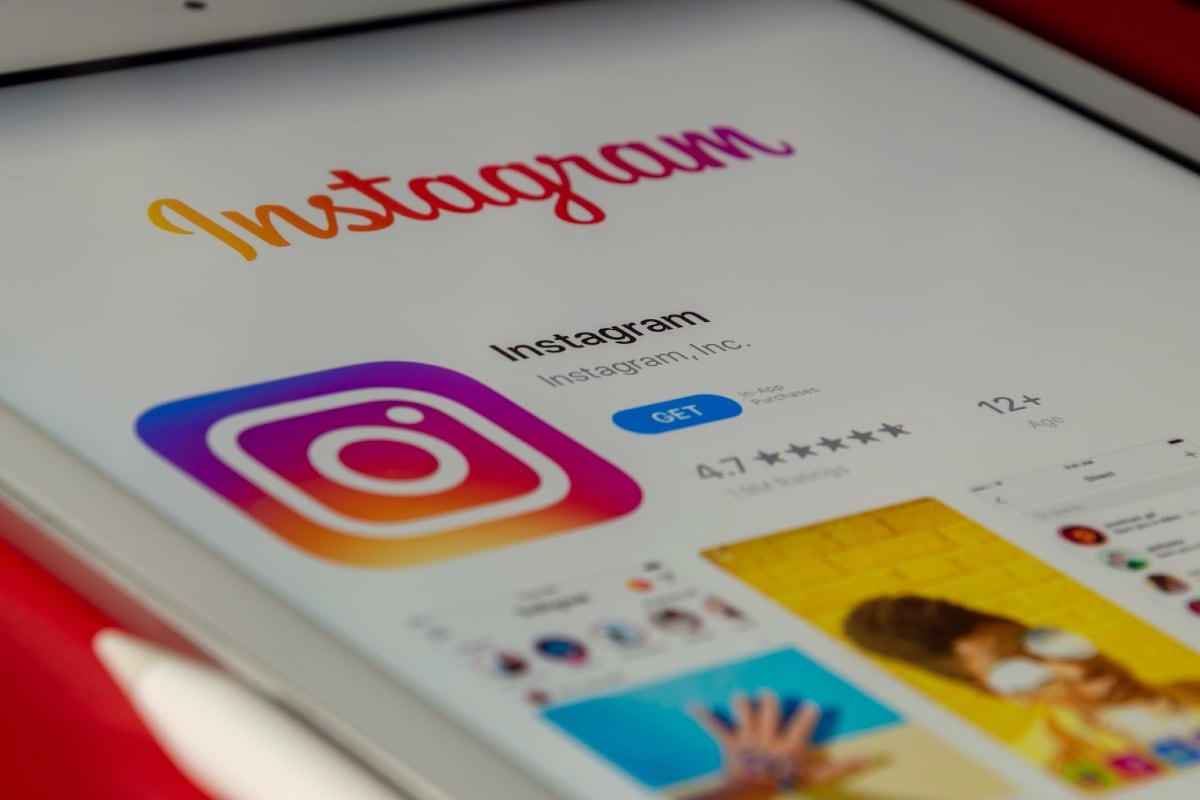 WordleBot Tool Analyses How You Play Wordle: All Details