Afghanistan and Bangladesh have been assured a Super 12 spot in the T20 World Cup 2022 edition which will be played in Australia. On the other hand, West Indies and Sri Lanka will need to play an additional qualifying round to enter the Super 12 stage of the next T20 World Cup, reported ESPNcricinfo. Going into Saturday’s games of the ongoing T20 World Cup, six teams – England, Pakistan, India, New Zealand, South Africa and Australia – had ensured that they qualify into the Super 12 stage of the next year’s tournament. The Super 12 spots are decided through ICC Rankings. After suffering a defeat against Australia, West Indies slipped to the 10th spot in the rankings while Sri Lanka is in the ninth spot.

Bangladesh are placed at the eighth spot while Afghanistan sit at the seventh spot. Top eight ranked teams directly secure their position in the Super 12 stage while the next two teams have to go through qualification round.

West Indies managed to win just one match in the ongoing tournament while Bangladesh lost all their games in the Super 12 stage. 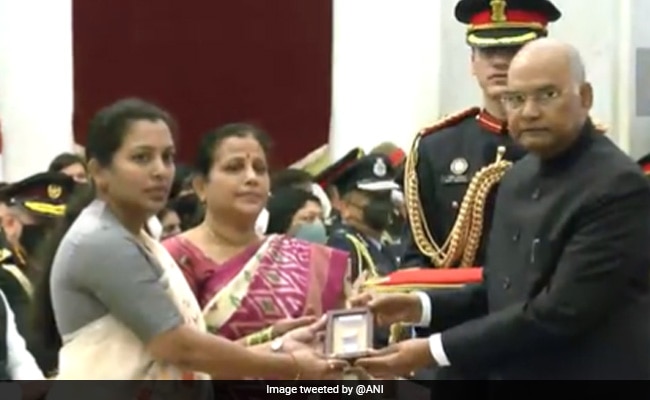 5G Spectrum Bands in India Will Not Interfere With Aircraft : ITU-APT