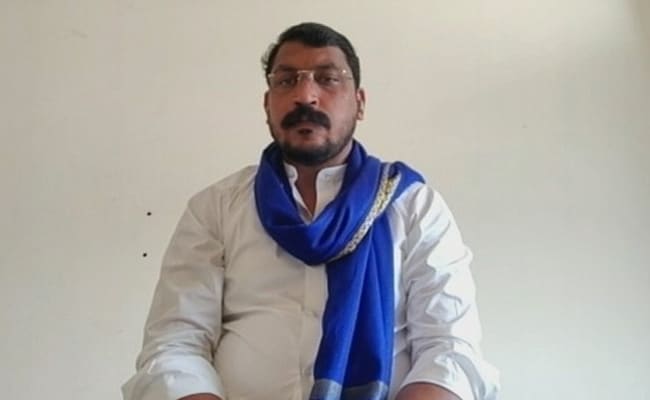 Dalit leader Chandrashekhar Azad has declared that he will contest against Uttar Pradesh Chief Minister Yogi Adityanath in the state election next year. The 34-year-old had in 2019 taken a u-turn after announcing that he would fight Prime Minister Narendra Modi in Varanasi.

“I decided to contest against the PM but did not as I had no party at the time. Mayawati (chief of Bahujan Samaj Party) told me it was best that I support her candidate instead of dividing the opposition votes,” Chandrashekhar Azad, aka “Ravan”, told NDTV in an interview.

This time, he said, he has an outfit-the Azad Samaj Party.

“Also, we will field Dalits, Muslims or backward caste candidates wherever we can, if we contest the election on our own.”

Yogi Adityanath, who is a member of the UP legislative council, has not clarified whether he will contest the election.

On whether he would request bigger players like Mayawati and Samajwadi Party leader Akhilesh Yadav to support him instead of putting up candidates against Yogi Adityanath, Mr Azad said: “I have to stop the BJP. And for that I want to stop their Chief Minister candidate. Either behenji (Mayawati) should fight him or she should let me. I am strong and I can take on Yogi Adityanath. People know that I am tikau, not bikau (I will stay, my support can’t be bought) and I won’t run away,” he said.

In 2019, Mr Azad said he would contest against PM Modi from Varanasi, but later backed out, saying his outfit would support the Samajwadi Party-BSP alliance and the Dalit vote should remain intact to defeat the BJP.

The Chandrashekhar Azad-led Bhim Army drew attention during the May 2017 clashes between Dalits and upper caste Thakurs in Saharanpur.

Chandrashekhar Azad was arrested after the clashes. Though he was granted bail by the Allahabad High Court, the Uttar Pradesh police arrested him under the stringent National Security Act (NSA). He was released in September 2018 after 16 months in jail. 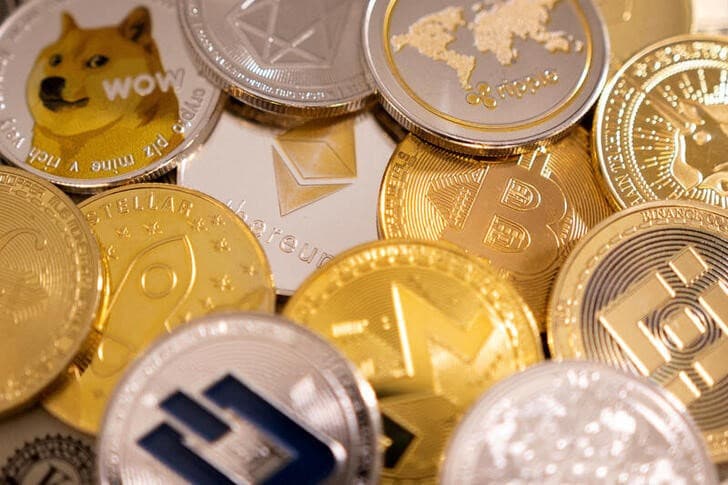 Ted Lasso Might Be Headed to FIFA 23 in New Crossover