Bitcoin (BTC) prices haven’t had considerable movement in the past week but the world’s oldest cryptocurrency has begun this week with a strong start. Bitcoin is currently trading at $70,474 (roughly Rs. 52.3 lakh) on Indian exchange CoinSwitch Kuber and global exchanges like Coinbase and Binance have BTC trading at around the $65,240 (roughly Rs. 48.4 lakh) mark. The world’s biggest cryptocurrency by market capitalisation is up 4.75 percent in the past 24 hours and is trading at levels close to its all-time high of $67,000 (roughly Rs. 49.7 lakh) — a mark it reached on October 20. A fresh rally could be afoot which could see BTC prices shoot above $70,000 (roughly Rs. 51.9 lakh).

Although Bitcoin’s price trends are bullish, its dominance on the overall crypto market continues to dip, which experts believe to be a positive sign for altcoins. As per Gadgets 360’s cryptocurrency price tracker, Ether is currently trading at $5,104 (roughly Rs. 3.8 lakh), up by 3.76 percent over the past 24 hours. Ether’s gas price, meanwhile, have seen a dip over the past few days as the non-fungible token (NFT) market continues to drive adoption of the network higher. That said, the dip in gas fee could also mean that fewer people are trading on the Ethereum-based network — a sign that traders are looking at alternative networks too, especially Solana (SOL), which has seen widespread adoption in recent weeks.

Shiba Inu’s rise in popularity sees a minor blip to begin the week. The Dogecoin-rival is down 5.4 percent after a record-setting run last week. Meanwhile, Dogecoin, whose investors haven’t had a steady past couple of weeks, is up by 2.68 percent to trade at Rs. 21.77 (roughly $0.29).

Elsewhere, the coin board shows most altcoins in the green to begin the week, with Ripple leading the charge with a 9.47 percent gain in the past 24 hours. Polkadot and Cardano are up too, although not by a lot. Meanwhile, Tether has begun the week on the back foot, down by 0.2 percent to trade at Rs. 80.50 (roughly $1.08).

Speaking of adoption, Amitabh Bachchan emerged as one of the first major Indian celebrities to announce his series of non-fungible tokens (NFT) earlier this year. Excited fans of the Bollywood actor purchased digital collectables from his NFT series for a total amount of $966,000 (approximately Rs. 7.18 crore).

The items in Bachchan’s NFT series included a recital of his father’s famous poem “Madhubala”, autographed vintage posters of himself, as well as other items associated with his identity, work, and stardom. The bidding for this collection began on November 1 and closed on the day of India’s biggest festival, Diwali, on November 4.

Interested in cryptocurrency? We discuss all things crypto with WazirX CEO Nischal Shetty and WeekendInvesting founder Alok Jain on Orbital, the Gadgets 360 podcast. Orbital is available on Apple Podcasts, Google Podcasts, Spotify, Amazon Music and wherever you get your podcasts. 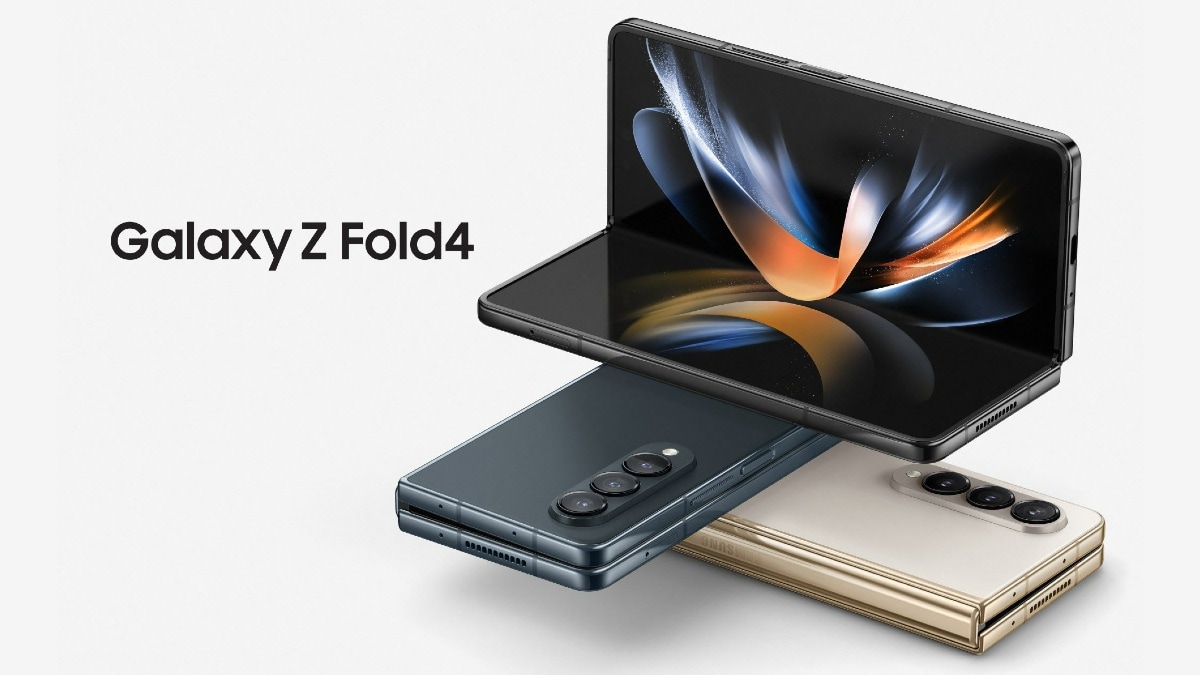 OneNote for Windows is getting vertical tab support in early 2023