The boy has been taken away by some unidentified wild animal. (Representational)

A five-year-old boy was taken away by a wild animal in Himachal Pradesh’s Shimla while he was playing with his younger brother on the eve of Diwali, a forest official said on Friday.

This is the second such incident in three months in Shimla. In August, a five-year-old girl was taken away from Kanlog locality and mauled to death by a leopard.

Around 8 pm on Thursday, the boy was playing with his younger brother near his house in Old Bus Stand area when the wild animal took him away, police official Ravi Shankar said, adding that it is not yet clear which animal it was.

The boy’s younger brother informed their family that he was taken away by a wild animal. The Rapid Rescue Team (RRT) of the Forest Department received a call around 11 pm after the family members informed the local police about the incident, he said.

Mr Shankar told news agency PTI that the RRT and a Quick Response Team (QRT) of the police have jointly launched a search and rescue operation.

The officer, who is also involved in the rescue operation, said a pair of trousers and some bloodstains were found near the spot. The Forest Department is verifying whether they are of the boy.

“The focus of the Forest Department is to rescue the boy,” Shankar said.

He acknowledged that the Forest Department has been unable to capture the leopard that killed the five-year-old girl in August despite installing several cages.

The official said camera traps installed in the area confirmed that the girl was killed by the leopard. 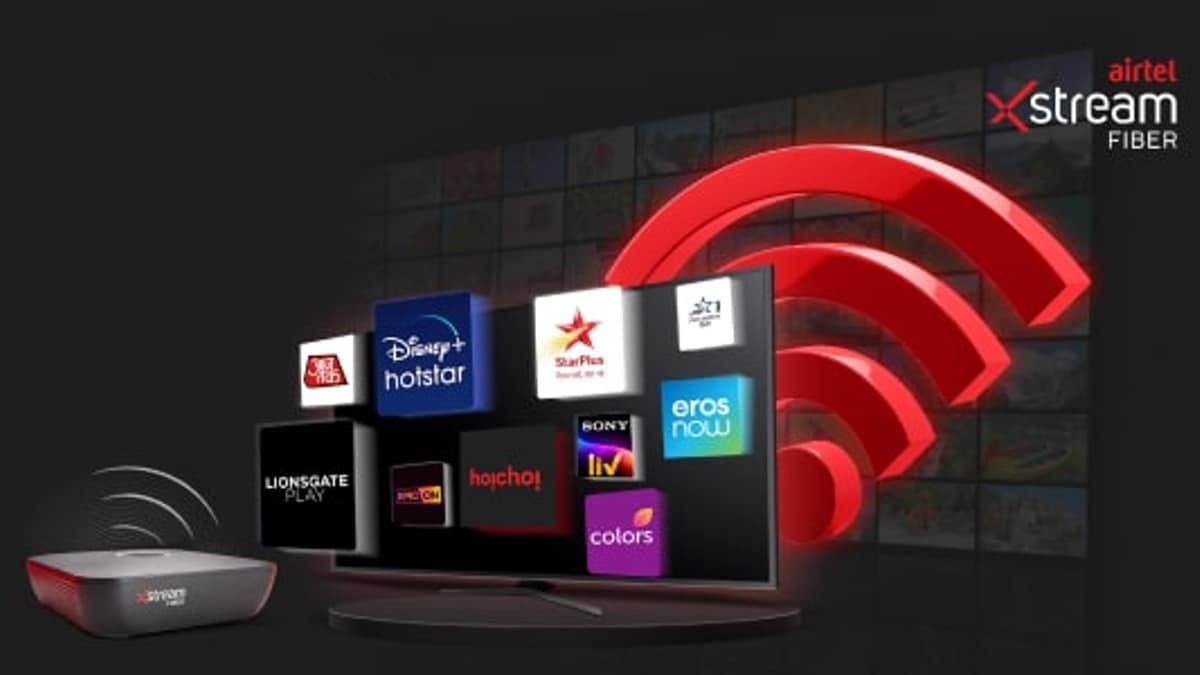