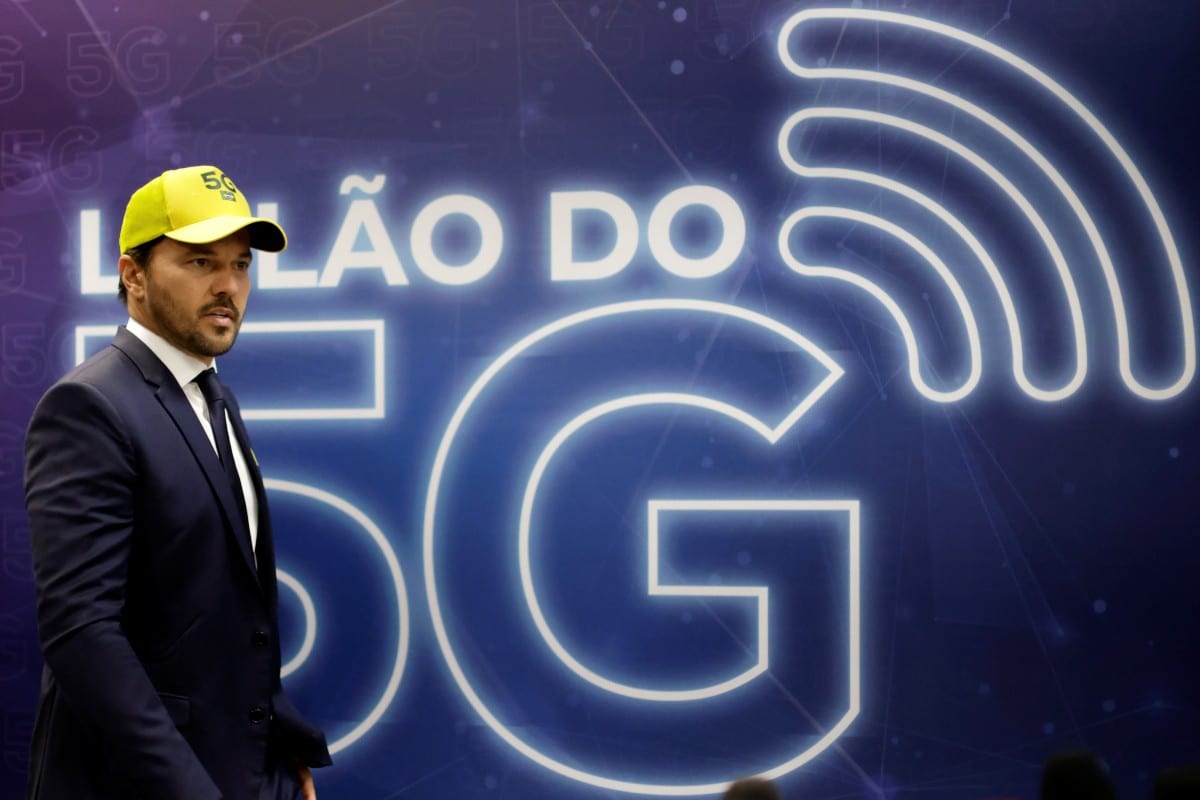 
Brazilian Communications Minister Fábio Faria said on Friday that the government may schedule a new 5G spectrum auction to sell batches that did not attract interest, mainly in the 26GHz frequency.

Brazil telecom regulator Anatel concluded an auction on Friday with Faria saying in a news conference that the sale raised a total of BRL 46.79 billion ($8.44 billion or roughly Rs. 62,600 crores) including future capital expenditure commitments, making it the largest auction of telecom assets to date in Latin America.

Telecom Italia, Telefonica, and America Movil won most of the spectrum rights through their Brazilian subsidiaries in the final part of the auction on Friday, but local rival Algar Telecom also secured some.

Speaking to reporters in Brasilia, Faria said the government considered the auction successful, as the total value for the sold lots was around BRL 5 billion (roughly Rs. 6,700 crores) above minimum prices. The country now has six new telecom operators to compete with the larger companies, the minister added.

The minister and Anatel official Abraao Albino said the 26GHz spectrum did not attract interest due to uncertainties in the business model. The government will consider a new auction to offer the unsold batches.