Cairn Energy has entered into certain undertakings with India which would allow for the refund of taxes under a long-running, billion-dollar dispute, sending the British company’s shares almost 3% higher on Wednesday.

The news comes after the oil and gas producer said in September it was considering undertakings with the Indian government after changes were made to a retrospective tax law at the heart of the row.

London-listed Cairn said it would start filing the necessary documents and work with New Delhi to expedite the refund of roughly ₹79 billion ($1.06 billion).

“Cairn will commence the filing of the necessary documentation … intimating the withdrawal, termination and/or discontinuance of various enforcement actions,” the company said in a statement. 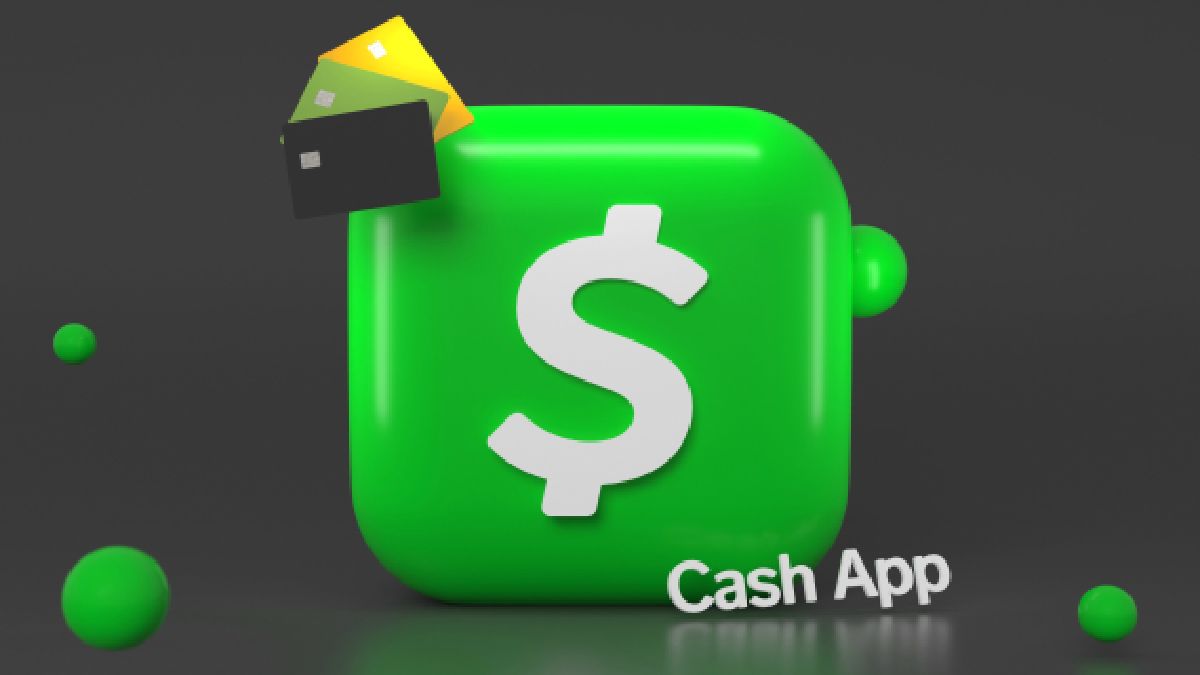