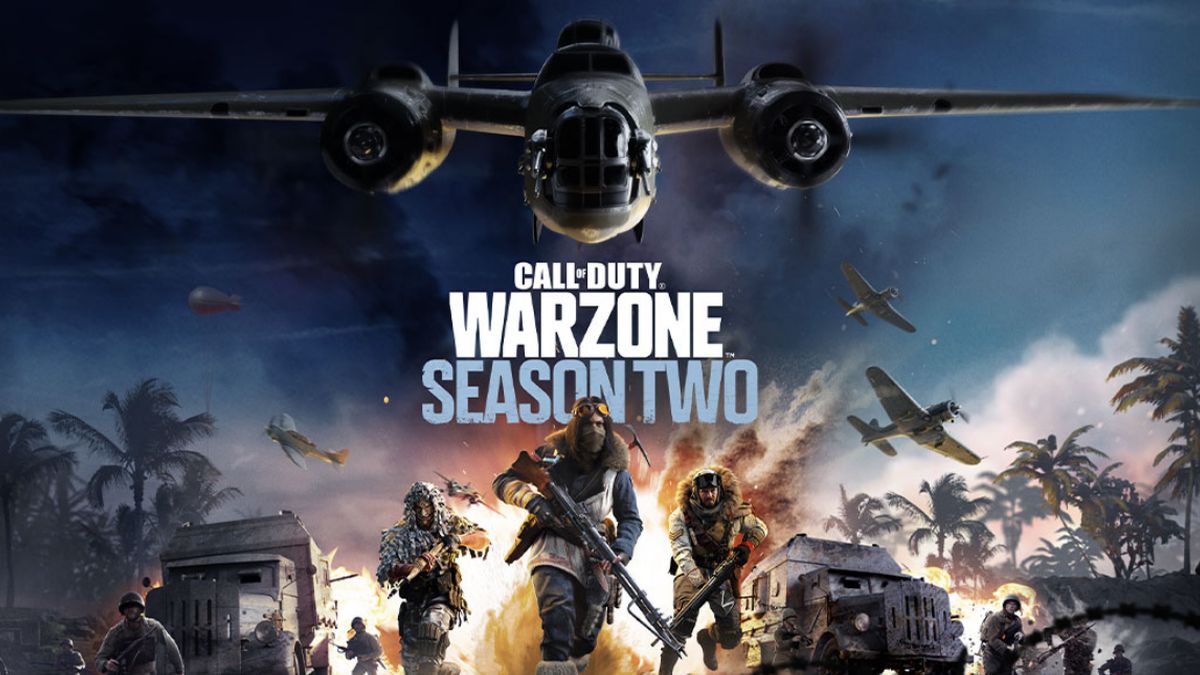 
Games like Call of Duty are increasingly looking for ways to make it less fun for people to exploit their games, and the latest idea gives honest players a cheat of their own.

The new Damage Shield in Call of Duty Warzone’s new Ricochet anti-cheat software makes a cheater’s bullets bounce right off you, so you can close in while they hilariously flail around and then destroy them yourself.

In a blog post announcing the feature, Activision said it only activates “when the server detects a cheater is tampering with the game in real-time,” and that there’s “no possibility for the game to apply a Damage Shield randomly or by accident,” in case you’re wondering about that.

“We will never interfere in gunfights between law-abiding community members,” Activision added. So if you see this happening when you’re not cheating, well, you’ll probably have questions.

The company’s also putting cheaters on notice that it’ll begin banning them across the entire Call of Duty gaming franchise, not just on a game-by-game basis, and that bans will extend to future Call of Duty games as well.

Cheating has increasingly become a scourge on gaming over the past couple of years, leaving no popular game untouched, to the point that pro gamers wound up abandoning some titles and console players are rejecting cross-play with PC because of the prevalence of cheaters there.

Epic won’t update Fortnite to run on the Steam Deck for fear of cheaters as well.

Companies like Activision have been reacting with huge new anti-cheating initiatives, including their own original kernel-level drivers for PC, but they’re also fighting cheats with legal action, suing or threatening to sue their makers into the ground.