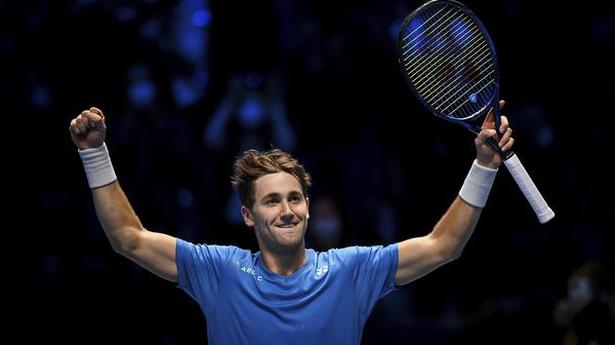 
Casper Ruud will face Daniil Medvedev in the semifinals of the ATP Finals after coming from behind to beat Andrey Rublev 2-6, 7-5, 7-6(5) on Friday.

Both players knew a win would take them into Saturday’s semifinals.

The way Rublev strolled through the first set suggested a quick victory but Ruud fought back gamely in the second set, forcing his higher-ranked opponent into unforced errors and hitting 13 winners as he broke Rublev twice to take the set.

Rublev was visibly angry with the way his performance levels dropped and allowed Ruud to level the third at 2-2 when he had the match by the scruff of the neck.

From there Ruud gained further confidence and eventually came through the tie-break. 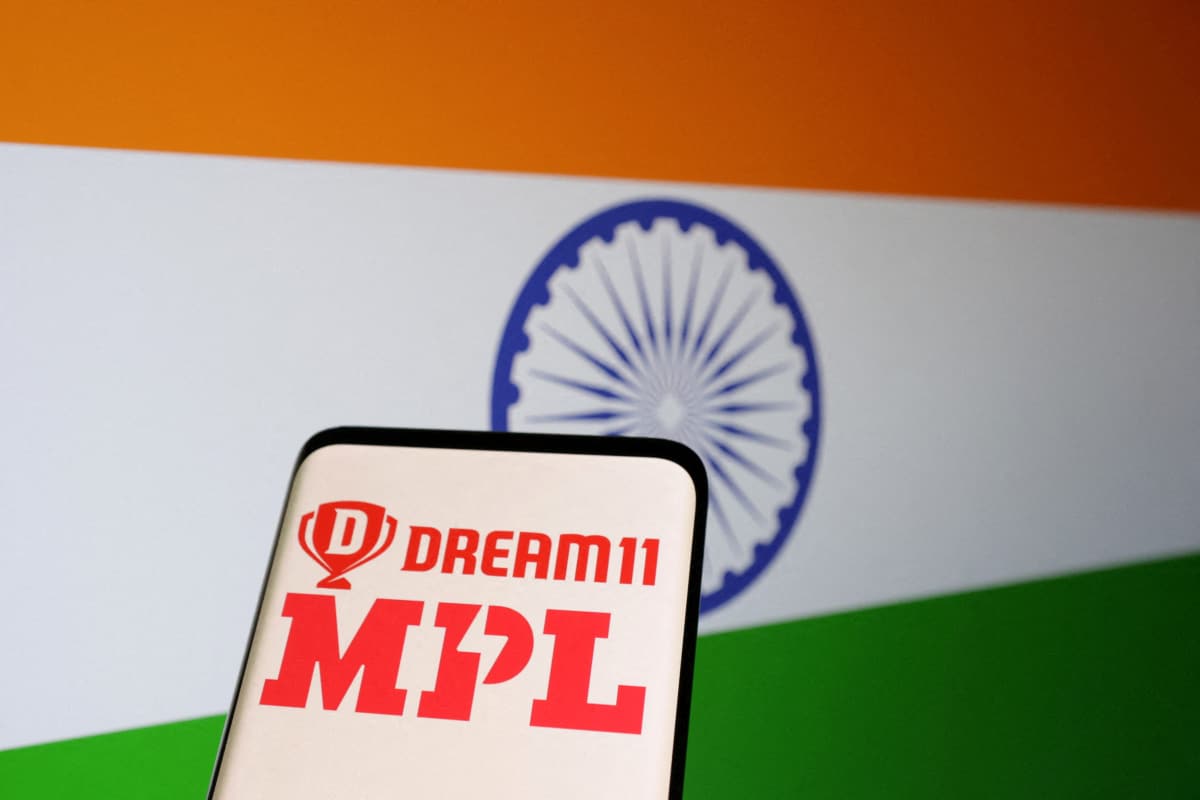 Government Said to Plan Regulation of All Real-Money Online Games

How to reset the Samsung Galaxy Buds 2 Pro