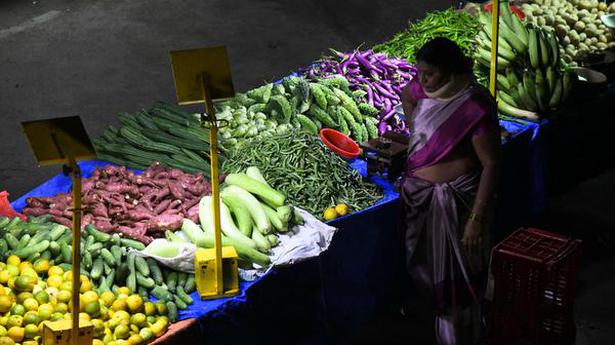 
Countries must prepare for future “shocks” to their agricultural and food systems from droughts, floods or diseases following the fallout from the coronavirus pandemic, a UN agency said on Tuesday.

“The COVID-19 pandemic has left the fragilities of national agri-food systems widely exposed,” the Food and Agriculture Organization said in an annual report. “An obvious reason to address these fragilities is, of course, the unwelcome increase in food insecurity and malnutrition,” the FAO said in the document on the state of the agri-food business.

Three billion people around the world already cannot afford a healthy diet to protect themselves against malnutrition, the FAO said.

“An additional one billion people are at risk as they would not be able to afford a healthy diet if a shock were to reduce their incomes by one-third,” the report said.

The FAO has established “resilience” indicators to help countries identify vulnerabilities in their food systems. The indicators measure the robustness of a country’s primary production, the extent of food availability, and the degree of people’s access to adequate food. Countries can “look for their weaknesses” and fix them through these tools, said FAO economist Andrea Cattaneo, the coordinator of the report. 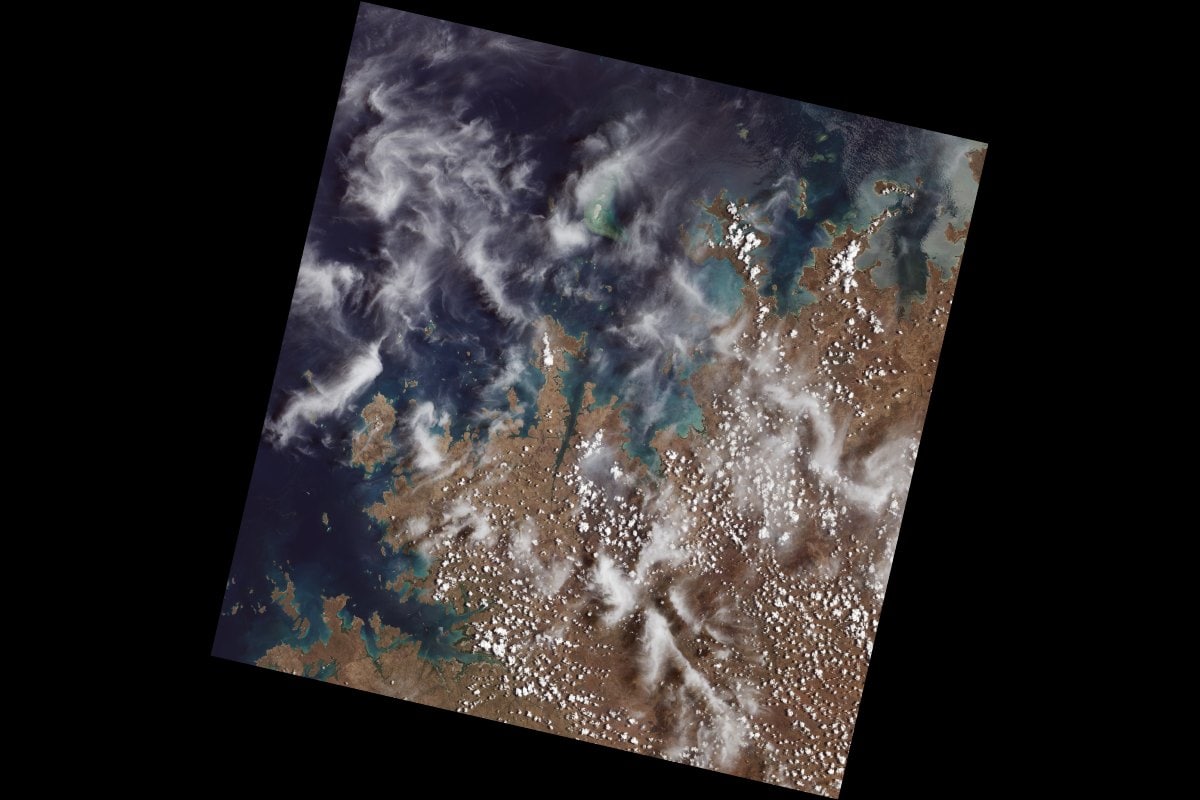