The court rejected the bail plea noting the applicant should have first approached sessions court. (File)

The Bombay High Court on Wednesday rejected an application seeking pre-arrest bail filed by Samville D’Souza, whose name had cropped up in connection with allegations of pay-off in the case of drug seizure in which Aryan Khan, actor Shah Rukh Khan’s son, was arrested.

A vacation bench of Justice S P Tavade heard D’Souza’s plea on late Wednesday night. Rejecting it, the judge noted that the applicant should have first approached the sessions court.

Mr D’Souza claimed in the plea that Kiran Gosavi, a witness of the Narcotics Control Bureau (NCB) in the case, had taken Rs 50 lakh from Shah Rukh Khan’s manager Pooja Dadlani to get Aryan released.

The amount was returned after the NCB arrested the 23-year-old in the case on October 3, the application said.

Mr D’Souza further claimed that Mr Gosavi had told him that no narcotic drug was found on Aryan and he was in fact innocent.

There were allegations of corruption and extortion against an NCB official and others including himself, and a deal of Rs 18 crore was struck for the release of “a prominent accused” (Aryan Khan), said the application.

Following these allegations, the Maharashtra government set up a Special Investigation Team to probe the case. Mr D’Souza said in the plea that he feared arrest by this SIT, and hence he was seeking “anticipatory” or pre-arrest bail and also interim protection from arrest (till the court gave its decision).

According to Mr D’Souza, on October 2 he was informed by an acquaintance about the NCB detaining an “influential person” after raiding a cruise ship off the Mumbai coast.

He then went to the cruise terminal gate at the port where he met Kiran Gosavi and Manish Bhanushali (another NCB witness), he said.

Mr Gosavi informed him that the NCB had detained Aryan Khan and the 23-year-old wanted to speak to his father’s manager, Pooja Dadlani.

Mr Gosavi also told him that Aryan had no drug in his possession and was innocent, Mr D’Souza claimed.

“(Mr) Gosavi convinced me that he could help Aryan Khan get relief and asked me to connect with Pooja Dadlani,” the application said.

Mr D’Souza then contacted Ms Dadlani through a mutual friend and met her in Lower Parel area along with Mr Gosavi. Mr Gosavi showed her a list in which Aryan’s name was not mentioned and informed that Aryan did not have any drugs on him and he (Mr Gosavi) can help him get out of this situation, the application alleged.

Mr D’Souza then left the spot and was not part of further discussions between Mr Gosavi and Ms Dadlani, the application said.

When he learnt of Aryan Khan’s arrest in the case the next day, he was shocked, he said.

He was informed by one Sunil Patil that Mr Gosavi had taken Rs 50 lakh from Ms Dadlani through his bodyguard Prabhakar Sail, Mr D’Souza said, adding that “(Mr) Gosavi and Sail are fraud and the main conspirators in the case.”

In order to protect his own image, Mr D’Souza then got the money back and returned it to Ms Dadlani through her husband, he said.

Prabhakar Sail falsely implicated him in the case, he alleged.

Mr Gosavi is presently in the custody of Pune police in connection with a job racket.

Mr Sail had alleged that Mr Gosavi attempted to extort money from Shah Rukh Khan for letting off Aryan in the case, and a part of the money was to be given to NCB’s Mumbai zonal director Sameer Wankhede.

The Maharashtra government assured the court that it would give Mr Wankhede three days’ notice if it planned to take any coercive action against him. 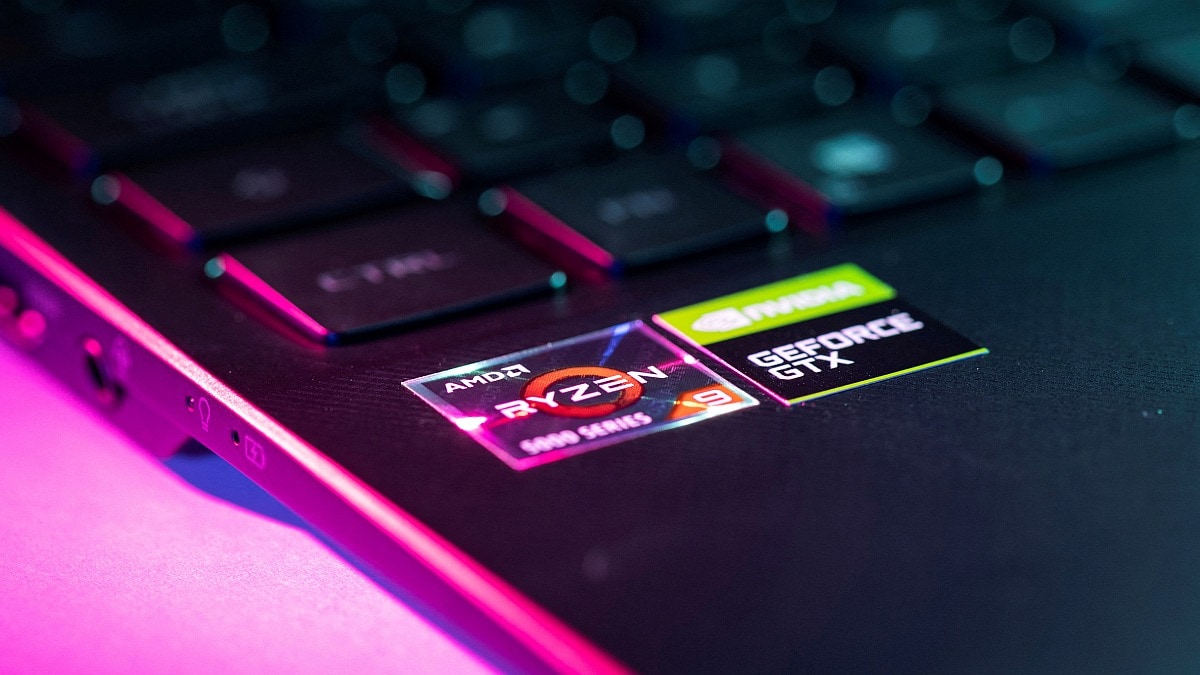 Henry Cavill to Exit The Witcher With Season 4: All Details