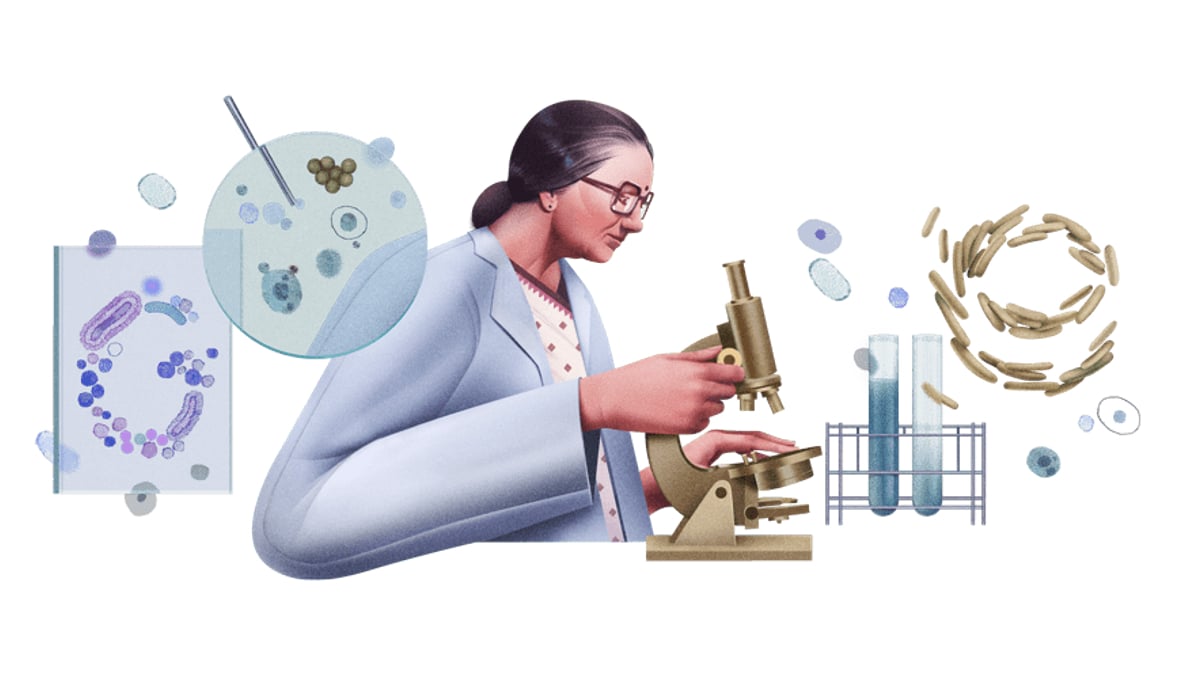 Dr. Kamal Ranadive, known for her research in cancer, has her birth anniversary on November 8, and Google is celebrating Indian cell biologist with a doodle on the occasion. Ranadive was a founder member of the Indian Women Scientists’ Association, and is noted for her devotion to creating a more equitable society through science and education. The Google Doodle has reached audiences in India, US, Canada, Peru, Chile, Argentina, Iceland, and other regions. This latest Google Doodle of Dr. Kamal Ranadive has been created by Indian artist Ibrahim Rayintakath.

While creating the Dr. Kamal Ranadive Google Doodle, Rayintakath reveals in a Google blog post he took inspiration from lab aesthetics in the late 20th century and the microscopic world of cells related to leprosy and cancer. Through this Doodle, the artist hopes that people get curious to learn more about Dr. Kamal Ranadive and her contributions to the field of biology. She was born on this day in 1917 in Pune and her maiden name is Kamal Samarath. She passed away in 2001.

Dr. Kamal Ranadive pursued medical studies on her father’s encouragement and later devoted her life to biology. Ranadive received a doctorate in cytology, the study of cells, in 1949. This was while working as a researcher in the Indian Cancer Research Center (ICRC). She later pursued her fellowship at John Hopkins University in Baltimore and returned back to Mumbai to open India’s first tissue culture laboratory.

In the blog post, Google details that Randive went on to become the director of ICRC and was among the first researchers in India to propose a link between breast cancer and heredity and to identify the links among cancers and certain viruses. Ranadive also studied Mycobacterium leprae, the bacterium that causes leprosy, and aided in developing a vaccine. In 1973, Dr. Kamal Ranadive and 11 colleagues founded the Indian Women Scientists’ Association (IWSA) to support women in scientific fields.

After her retirement, Dr. Kamal Ranadive worked in rural communities in Maharashtra, training women as healthcare workers and providing health and nutrition education. The IWSA now has 11 chapters in India and provides scholarships and childcare options for women in science.


Tasneem Akolawala is a Senior Reporter for Gadgets 360. Her reporting expertise encompasses smartphones, wearables, apps, social media, and the overall tech industry. She reports out of Mumbai, and also writes about the ups and downs in the Indian telecom sector. Tasneem can be reached on Twitter at @MuteRiot, and leads, tips, and releases can be sent to [email protected]
More

What I Love, Hate, and Fear About NFTs 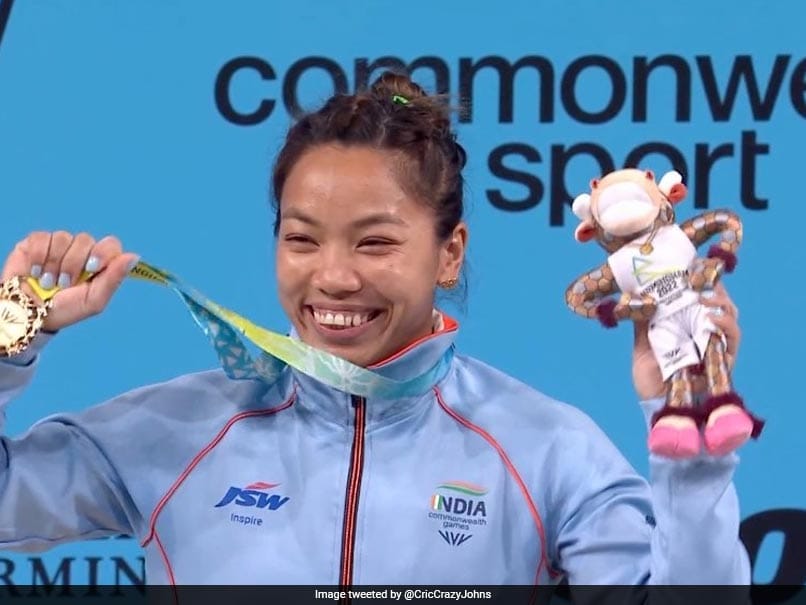 Quidditch Will Not Be Included in Hogwarts Legacy