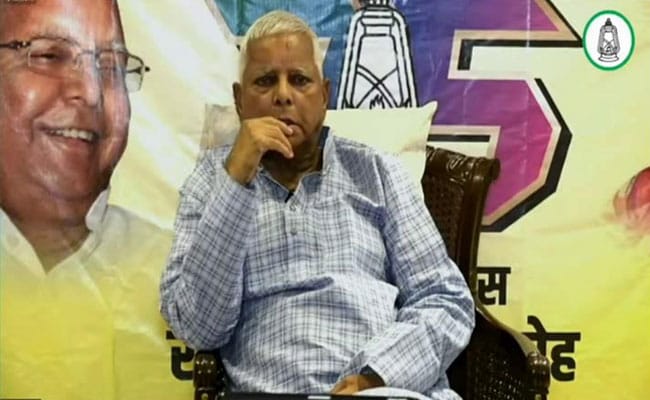 The RJD leader reached Delhi on Wednesday for a routine check-up and tests. (File)

Rashtriya Janata Dal (RJD) leader Lalu Prasad Yadav on Wednesday said people “will not get any real relief” from the reduction in excise duty on petrol and diesel announced by the Centre and that petroleum prices will be raised again after assembly elections in Uttar Pradesh.

He said that reduction in excise duty on petrol, diesel was inadequate.

The RJD leader reached Delhi on Wednesday for a routine check-up and tests.

He alleged that the Modi government has “done drama” of reducing petrol prices by Rs 5.

“If the prices are reduced by Rs 50 per litre, then it will bring relief. Petroleum prices will be increased again after UP elections,” the RJD leader told ANI.

The Centre on Wednesday reduced excise duty on petrol by Rs 5 and that on diesel by Rs 10.

RJD leader and former Bihar Deputy Chief Minister Tejaswi Yadav said that the price of petrol should be brought down below Rs 70 per litre. 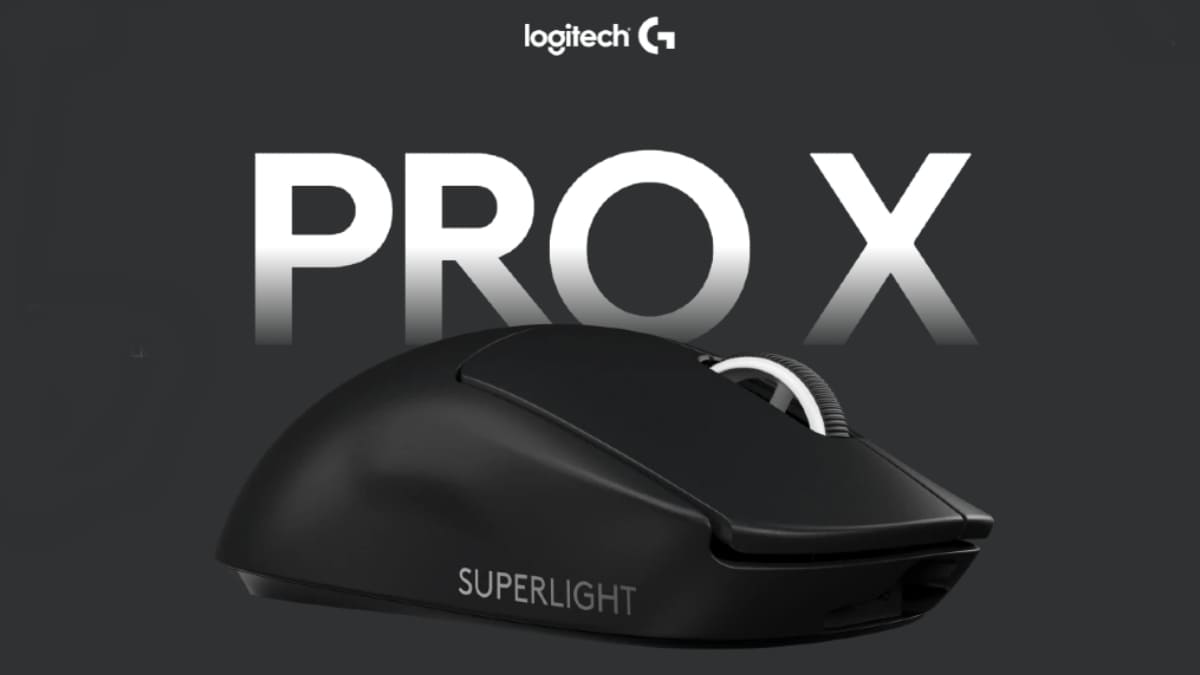