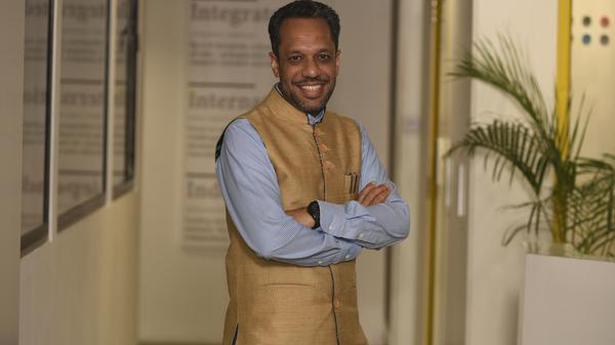 Council on Energy, Environment and Water, a Delhi-based not-for-profit policy research institution, said, “The economic cost of India’s net-zero 2070 transition (would be) over USD 13,000 billion between 2030 and 2100.”

“For India to reach its bold target of having net-zero emissions by 2070, the country’s solar power capacity would have to rise to over 5,600 GW, coal use particularly in the power sector will have to drop by 99 per cent by 2060 and crude oil would need to peak by 2050 and fall substantially by 90 per cent in the two decades thereafter,” CEEW India said.

Prime Minister Narendra Modi on Monday surprised delegates at the COP26 climate summit with a bold pledge to cutting emissions at the world’s third-biggest emitter to net-zero by 2070.

Council on Energy, Environment and Water, a Delhi-based not-for-profit policy research institution, said, “The economic cost of India’s net-zero 2070 transition (would be) over USD 13,000 billion between 2030 and 2100.”

For net-zero, India will have to clean up the most coal-reliant of the world’s biggest power sectors.

As of July 2021, India had 96.96 gigawatts (GW) of renewable energy capacity, representing 25.2 per cent of the overall installed power capacity.

The country is targeting about 450 GW of installed renewable energy capacity by 2030, about 280 GW (over 60%) is expected from solar.

India will also cut carbon-dioxide emissions by 1 billion tons from business as usual by the end of the decade.

To deliver on the 2070 goal, the country still has to lay out a detailed plan for the 40 years in between.

“The share of electric trucks in freight trucks must total 79% by 2070, the rest being fuelled by hydrogen. The share of biofuel blend in oil for cars, trucks and airlines must touch 84% buy 2070.”