Sushma Swaraj served as a minister in all the governments headed by Atal Bihari Vajpayee and held various portfolios. She was External Affairs Minister in the previous BJP-led government and was the first woman Chief Minister of Delhi for a brief period in 1998.

She passed away at AIIMS on August 6 last year following a cardiac arrest. Thousands bid adieu to the late minister as she was laid to rest with full state honours.

119 Padma Awards will be presented by President this year. The list comprises seven Padma Vibhushan, 10 Padma Bhushan and 102 Padma Shri Awards. 29 of the awardees are women, 16 will be conferred with the honour posthumously and one is a transgender awardee. 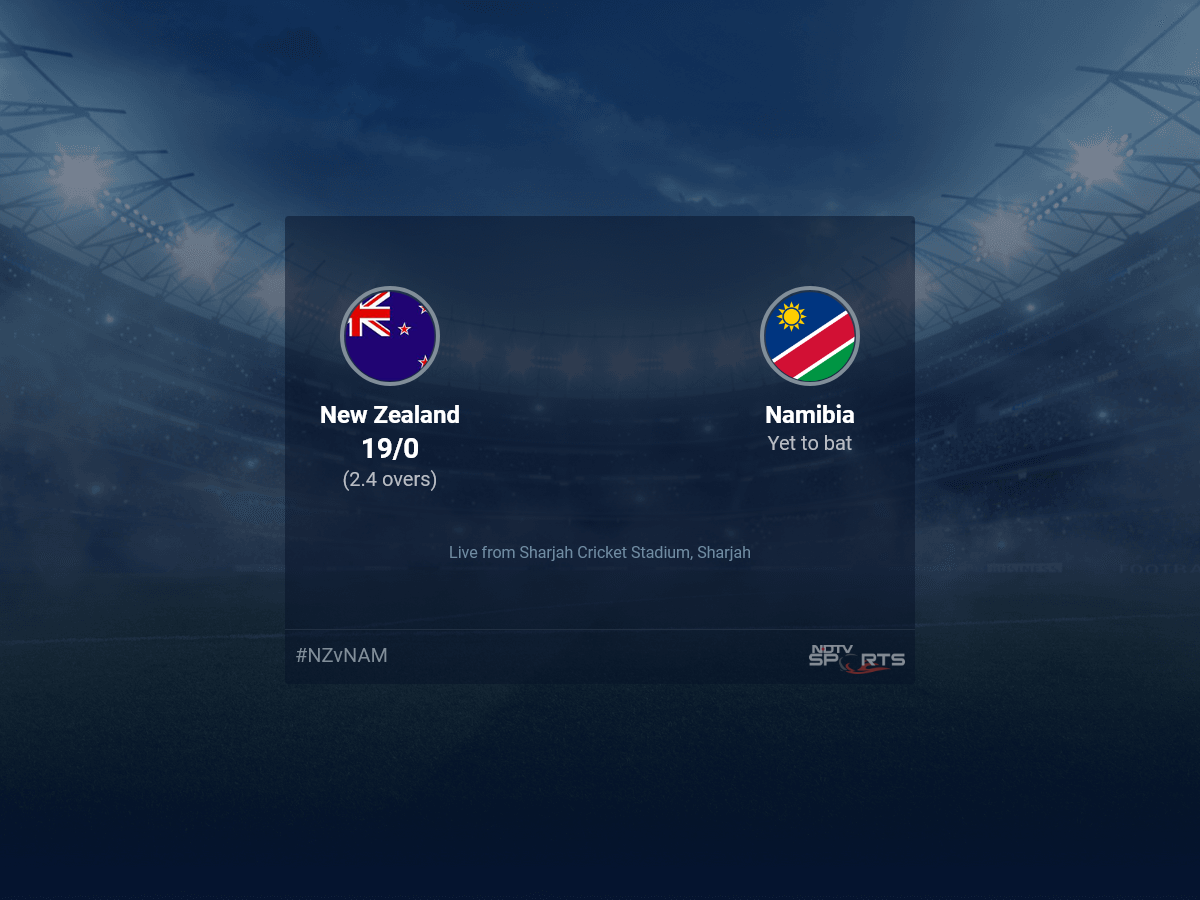