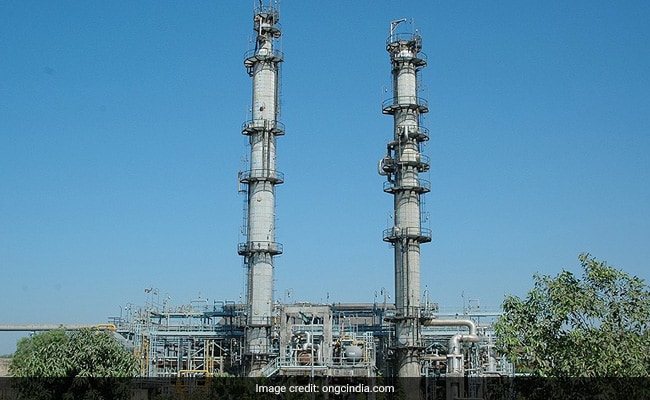 OTPC is a special purpose vehicle between Oil and Natural Gas Corporation (ONGC), IL&FS Group and the Tripura government for setting up of a 726.6 MW combined cycle gas turbine (CCGT) thermal power plant at Palatana in Tripura.

ONGC holds 50 per cent stake in the ONGC Tripura Power Company, India – the project that supplies electricity to the northeastern states. The Tripura government holds 0.5 per cent while India Infrastructure Fund II holds the remaining 23.5 per cent stake.

GAIL India said in its statement that the stake is being acquired from IL&FS Group companies – namely IL&FS Energy Development Company Ltd (EDCL) and IL&FS Financial Services Ltd (IFIN). “The closing of the transaction is yet to take place and actions are being taken by IL&FS and GAIL for the same,” it added.

The Tripura power project was set up to use locally produced natural gas which was otherwise economically unviable to transport gas. The 726.6 MW project is an integral part of the government’s efforts to improve the infrastructure in the northeast region. It is considered to be the single largest investment in the region.

The gas to the Tripura project is supplied by ONGC’s 55 km pipeline. GAIL is focusing on building a clean energy portfolio and the acquisition is a part of the plan. 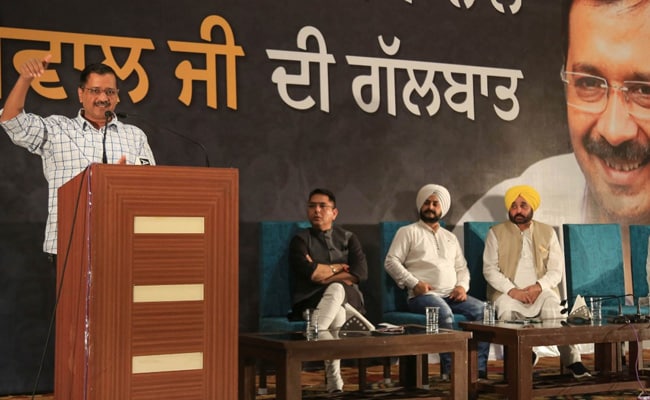 MuskMelon: All you need to know about the latest utility token