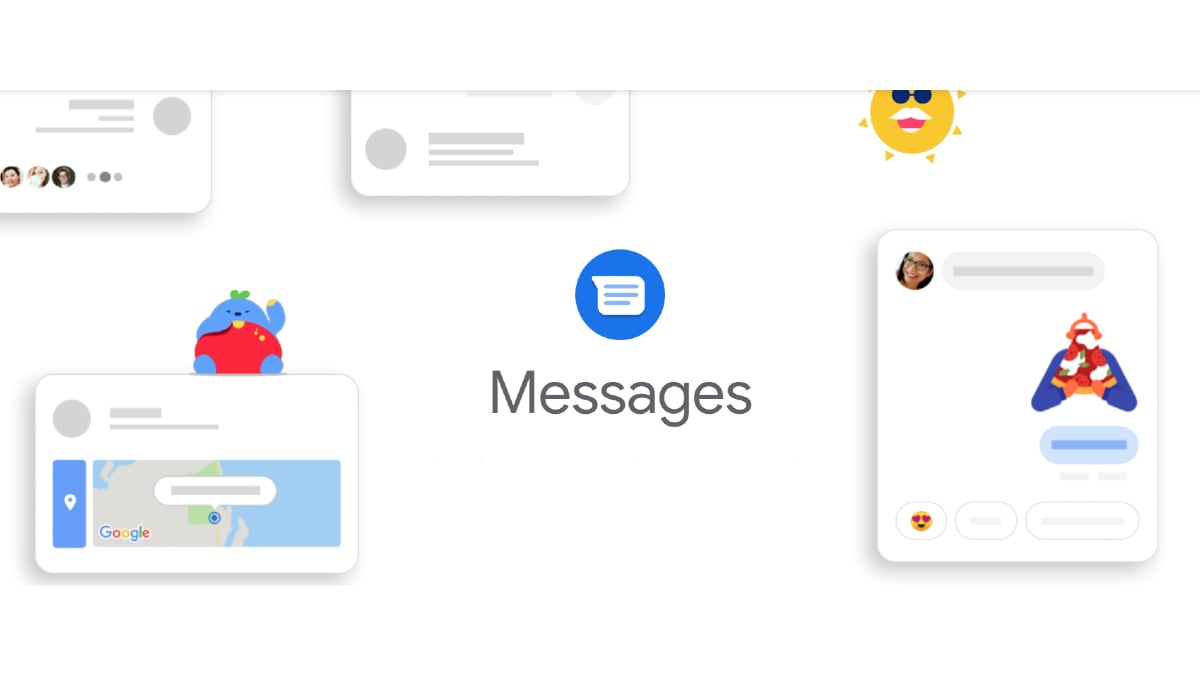 
Google is reportedly testing more emoji reactions for RCS chats and SMS texts on its Messages app. It will supposedly let users react to a message with an emoji other than thumbs up, heart eyes, laughing, shock, crying, and anger emoji. However, now the search giant has added more emojis similar to WhatsApp, Telegram, and Slack. Users are able to react to a text with an emoji by simply holding and pressing the message. This will give users more ways to express their feelings in an interesting way.

Currently, the new emoji reactions on Google Messages are limited to only some beta users, as per a report by 9to5Google. However, after testing is concluded, it will likely be rolled out to all users soon. The report states that one can react to the RCS chat by simply tapping and holding an incoming message on the Google Messages app. A new plus icon in the emoji options reportedly displays the full emoji picker that you can use.

Additionally, users can also tap on the emoji in the corner of the reacted message and see the name of the recipient that reacted with it, the report says. In a group message, all the names and the emojis that participants reacted with are said to appear in a pop-up prompt just like it does on WhatsApp.

Recently, Google introduced redesigned toggles for Docs, Sheets, and Slides apps on Android. It’s designed like a pill that made the Material 3 (M3) switch larger than before.

The tech giant has also introduced new colour mappings, as well as a taller and broader track. The redesigned toggle is available on the latest version of Google’s Workspace apps for Android. The new Material You-themed toggle is available in the Editor’s Overflow Menu in the Star, Suggested Changes, Print Layout, and Available Offline sections.

CWG 2022: A Government Officer, A Teacher, A Policewoman and A Mum Show The World They Can Win A Gold Medal Too | Commonwealth Games News