Debutant Akash Kumar (54kg) signed off with a bronze medal in the AIBA Men’s World Boxing Championships after being bested by Kazakh teenager Makhmud Sabyrkhan in the semifinals in Belgrade on Thursday. The 21-year-old Akash lost 0-5 to end India’s campaign in the marquee competition, where Akash became only the seventh Indian male boxer to secure a medal. He also claimed a prize money of USD 25,000. The Indian started superbly but Sabyrkhan got his measure in a matter of seconds, scoring primarily with his fantastic right crosses to slow down Akash after the early burst.

The 19-year-old Kazakh, who is the reigning national champion of his country, was the less exuberant of the two but was clinical in his execution, not letting slip any chances at scoring off counter-attacks.

Sabyrkhan clinched the opening round unanimously and maintained the lead in the second round as well even though Akash gave a much better account of himself by managing to trouble the Kazakh with his jabs.

However, Sabyrkhan was not to be fazed by Akash’s sporadic shots. He was just too accurate for Akash.

Despite the loss, the Haryana-lad, who hails from Bhiwani, can be proud of the fantastic performance in his maiden senior international competition.

A product of the Army Sports Institute in Pune, the Services boxer lost his mother to a lung infection in September and competed in the national championships unaware of the tragedy.

His father died more than a decade back after initiating him to boxing and his brother is in jail since 2017 in connection with a murder case. In all, five Indians made the quarterfinals but four of them, including 2015 bronze-winner Shiva Thapa (63.5kg) and reigning Asian champion Sanjeet (92kg) lost in the quarterfinal stage.

India had secured an unprecedented silver through Amit Panghal in the event’s previous edition, while Manish Kaushik had claimed a bronze.

The gold winners at the showpiece will walk away with a prize money of USD 100,000. The silver medallists are to be given USD 50,000, and both bronze-medallists will be awarded USD 25,000 each.

The total prize purse stands at a whopping USD 2.6 million. India were being represented by its reigning national champions across weight categories. 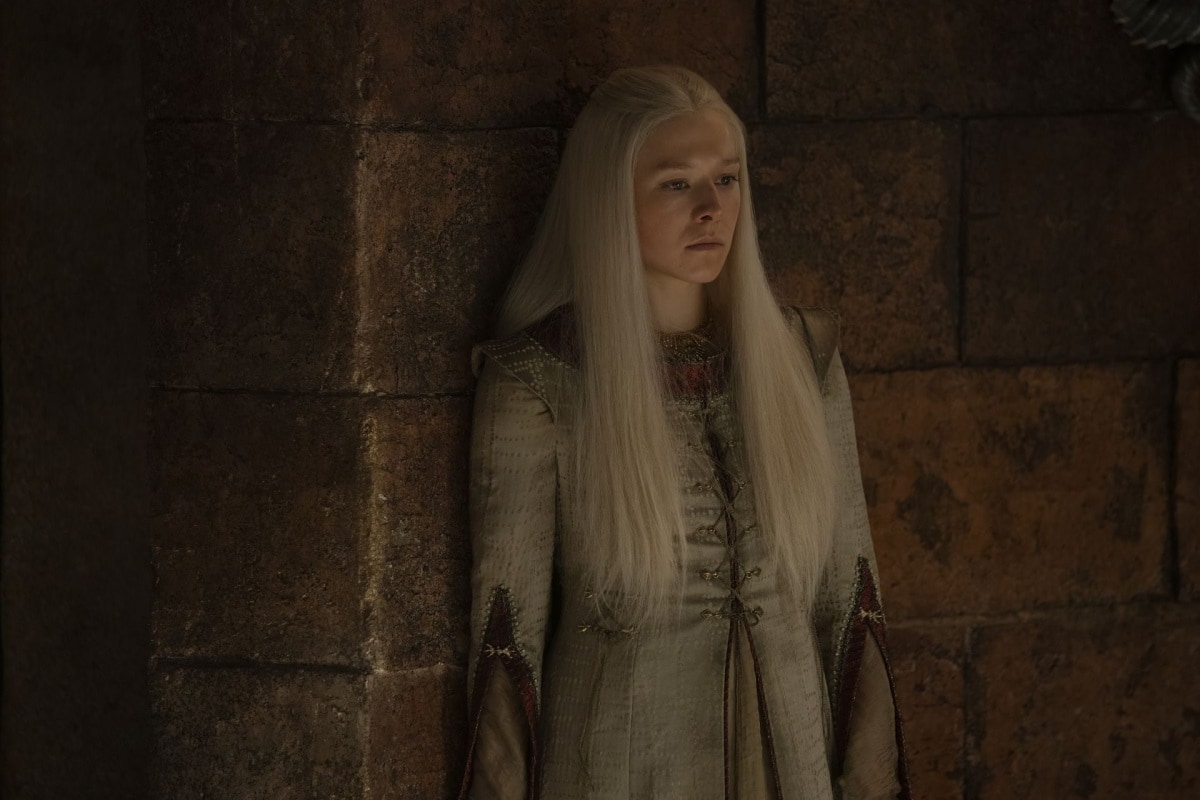 Watch the Trailer for House of the Dragon Episode 6