Consolidated revenue from operations in the first quarter stood at Rs 8,447.54 crore.

The company had posted a consolidated profit after tax of Rs 256.46 crore in the same period last fiscal, Hero MotoCorp Ltd said in a regulatory filing.

Consolidated revenue from operations in the first quarter stood at Rs 8,447.54 crore as compared to Rs 5,502.80 crore in the corresponding period a year ago, it added.

During the quarter, the company sold 13.90 lakh units of motorcycles and scooters, a growth of 36 per cent over the corresponding period in the previous fiscal,  Hero MotoCorp said.

A combination of cost-saving measures, judicious price increases and premiumisation of model line up helped the company maintain its margins despite commodity headwinds and supply chain disruptions due to geo-political issues, it added.

The fiscal year began on a positive note for the industry, with growth over not only last year but sequentially over Q4 FY22 as well, Hero MotoCorp, Chief Financial Officer (CFO) Niranjan Gupta said.

On the outlook, he said, “As the country enters the festive season, we expect the two-wheeler demand to be on a healthy trajectory supported by micro factors like normal monsoon, crop cycle, opening of all sectors of the economy etc.” The margin pressure on the industry is also likely to ease in coming quarters, as commodities cool off and price recovery moves ahead of cost impact, Gupta added.

Hero MotoCorp said it is preparing to launch its electric vehicle in the festive season and has entered into partnerships and collaborations for various activities, including charging infrastructure. 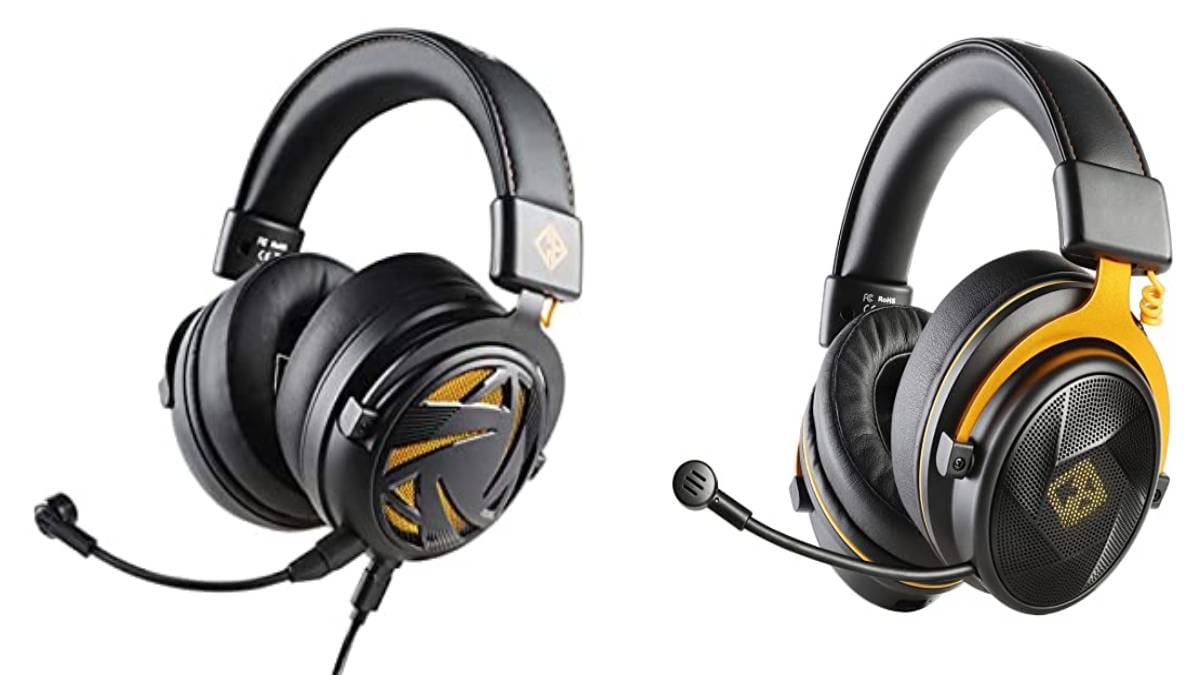