The Indian Army decided to procure electric vehicles (EV) for select units and formations in sync with the government’s overall policy of reducing the carbon emissions, officials said on Wednesday.

As per the plan, around 25 percent light vehicles, 38 percent buses and 48 percent motorcycles in select units will be replaced with EVs in a time-bound manner.

Various factors unique to the Indian Army’s employability, remote locations of employment and operational commitments were considered before finalising the roadmap for induction of EVs, the officials said.

“The Indian Army has put into plan a roadmap to induct EVs wherever possible, considering the operational commitments which will significantly reduce carbon emissions dependency on fossil fuels,” said an official.

In order to support a viable EV ecosystem in the Army units, necessary support infrastructure, including charging points for EVs, will be put in place.

“These EV charging stations will have at least one fast charger and two to three slow chargers. Electric circuit cables, transformers with adequate load bearing capability based on anticipated number of EVs per station will be put into place,” the official said.

The Army is also planning setting up of solar panel-driven charging stations, which are also planned in a phased manner.

“The Army is also procuring EVs through the capital route. As per plans, the existing shortage of buses will be fulfilled by procuring electric buses for select peace establishments for initial exploitation,” said the official.

An initial tender for procurement of 60 buses along with 24 fast chargers will soon be floated, he said.

“Considering the pace of greener initiatives being adopted by the government, efforts to reduce the dependency on fossil fuels, it is necessary to adapt to the changing environment,” said another official.

In April, the Indian Army had organised a demonstration of available EVs to Defence Minister Rajnath Singh where EV manufacturers such as Tata Motors, Perfect Metal Industries (PMI) and Revolt Motors showcased their EVs and briefed about the enhancement in technology.

Buying an affordable 5G smartphone today usually means you will end up paying a “5G tax”. What does that mean for those looking to get access to 5G networks as soon as they launch? Find out on this week’s episode. Orbital is available on Spotify, Gaana, JioSaavn, Google Podcasts, Apple Podcasts, Amazon Music and wherever you get your podcasts.
Affiliate links may be automatically generated – see our ethics statement for details.
TAGGED: electric vehicles, evs, indian army procure ev reduce carbon emission indian army
admin 12/10/2022
Share this Article
Facebook Twitter Email Print
Leave a comment 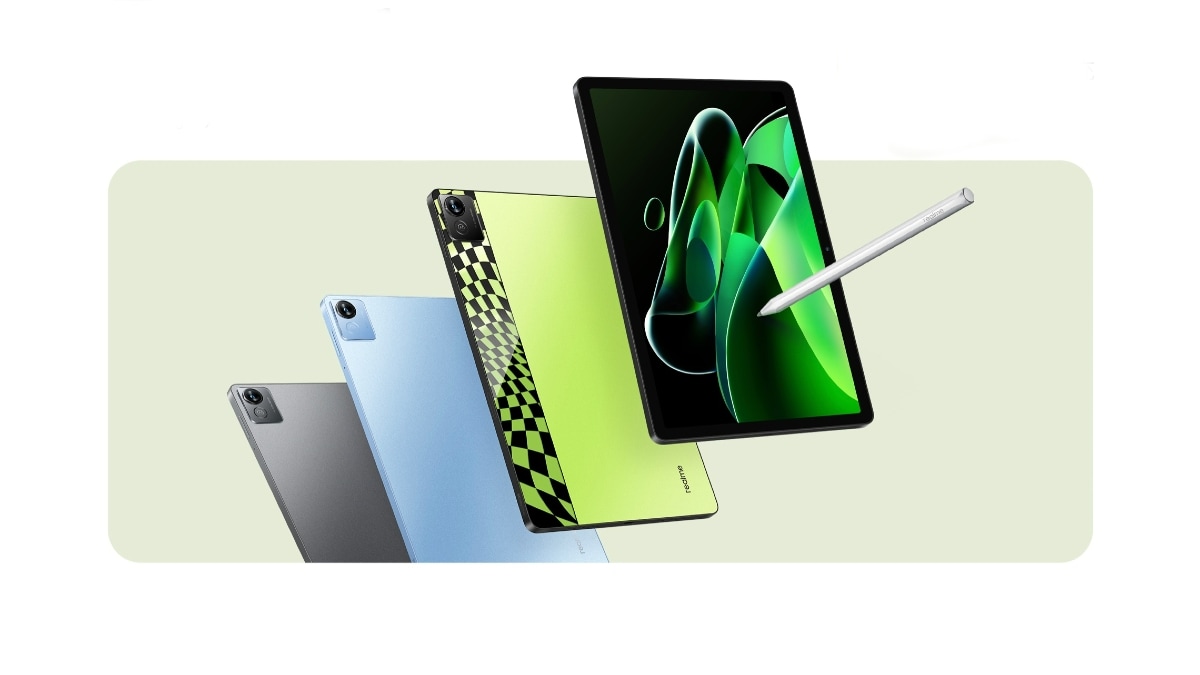 Number Of Smokers Globally Expected To Fall To 1.27 Billion By 2025: WHO