Bitcoin and Ethereum have a track record of growth, though they also exhibit volatility.

The rise of cryptocurrency as an asset class has hit the financial markets like a storm. People are gradually accepting and investing in it in large numbers. Most of the top coins are established names like Bitcoin, Ethereum, Binance, Tether, etc. But there are many others which joined the market after the existing players witnessed a rapid surge in their values. It appeared that the aim of these new coins, often a namesake of their popular counterparts, was to confuse or to get the attention of the investors and capitalise on their faith in the existing coins.

Bitcoin and Ethereum have a track record of growing over the time, though they also exhibit high volatility. But cryptocurrencies like PutinCoin and Whoppercoin are marked more for their absurdity than their potential as an investment tool. These doppelgangers also eat into the market of those crypto coins that they derive their name from.

For instance, Dogecoin doppelganger Shiba Inu shot into the top 10 cryptos by market cap this week. Both these coins are based on the small bear-like breed of Japanese dogs. Dogecoin was released in 2013 and Shiba Inu was launched recently in August 2020.

While Dogecoin is backed by the Dogecoin Foundation, which sets out its strategic roadmap for the future, Shiba Inu has an anonymous founder, a red flag in any investment. Coming out late in the game, Shiba Inu has tried to position itself as a “Dogecoin killer” and ride on Dogecoin’s success. It has managed to go past Dogecoin value.

Similarly, there are many other namesakes of cryptocurrencies that have been operating for a longer time and gained success. To avoid any problems later, investors should research the history, backers and other details of the coin they plan to invest in. 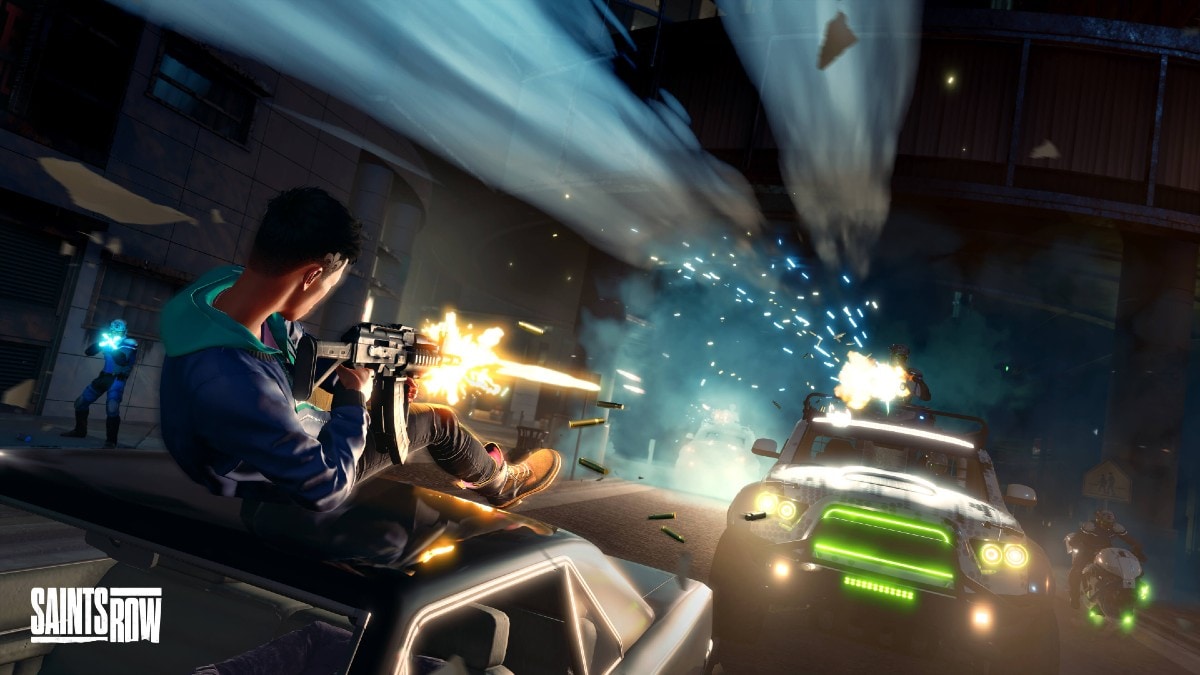