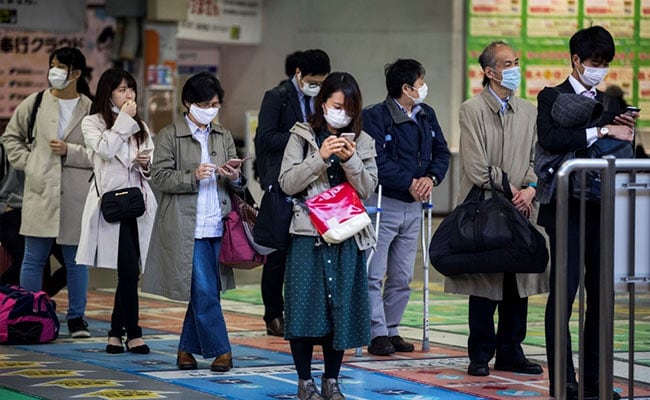 Daily cases in Japan have plunged from over 25,000 in August to current average of just over 200. (File)

Japan said Friday it will allow short-term business travellers, foreign students and other visa holders to enter the country, but tourists are still barred under pandemic border restrictions.

From Monday, business visitors fully inoculated with an authorised vaccine will need to quarantine for only three days, down from a minimum of 10 days, the foreign ministry said.

Daily cases in the country of 126 million have plunged from record highs of more than 25,000 in August to the current average of just over 200.

Despite a slow start to its vaccination campaign, 73 percent of the population is now fully inoculated.

But for most of the past year, big cities have endured restrictions targeting nightlife and crowd sizes at large events, forcing almost all competitions and ceremonies at the Tokyo Olympics behind closed doors.

According to Japanese media, around 370,000 visa holders are waiting to enter the country and will be gradually let in.

Business travellers remain the responsibility of their firms while in Japan and need to provide activity plans for each trip, the foreign ministry said.

The ministry did not say when tourists may be allowed in. Japan welcomed a record 31.9 million foreign visitors in 2019, and had been on track to achieve its goal of 40 million in 2020 before the pandemic hit.

Former prime minister Yoshihide Suga stepped down last month after just a year in the job, partly due to public dissatisfaction with his government’s pandemic response.

He was replaced by Prime Minister Fumio Kishida, who led the ruling coalition to victory in general elections on Sunday and has promised to make the virus “top priority”. 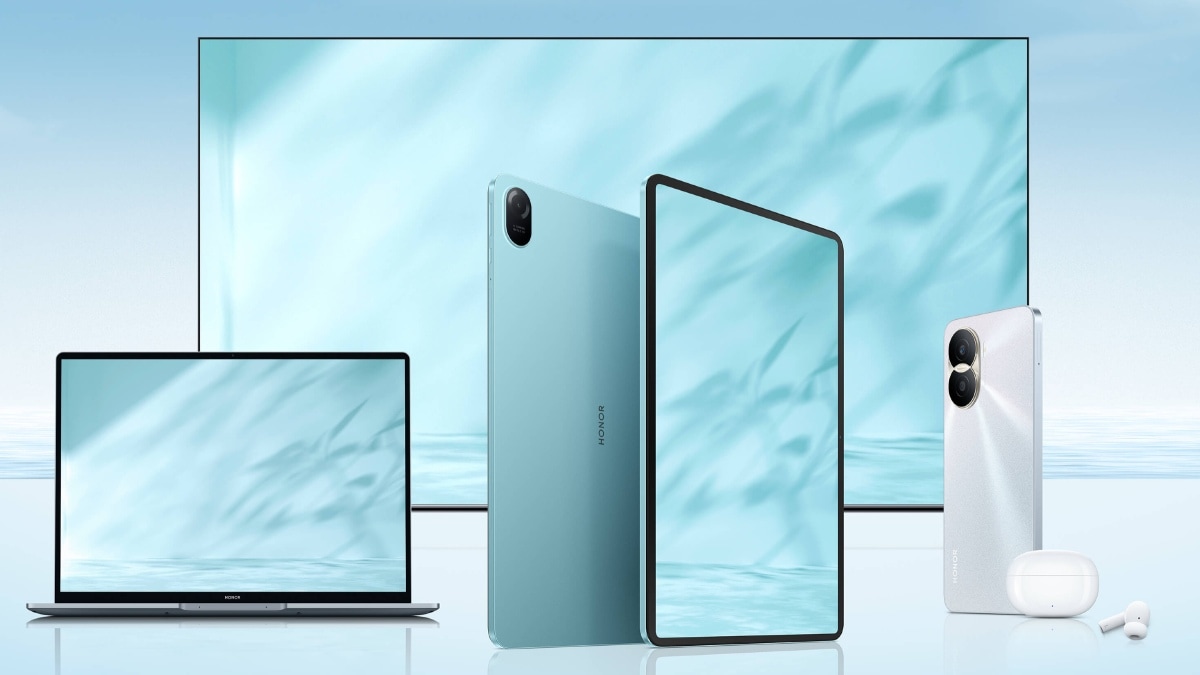