The woman died at Bundelkhand Medical College and Hospital. (Representational)

A nurse was suspended and a show-cause notice was issued to a doctor after a 26-year-old woman allegedly died due to negligence of the staff in the maternity ward of a government hospital in Madhya Pradesh’s Sagar district, an official said on Saturday.

What prompted the action was a media report about some staff members lighting fireworks in the corridor outside the ward and being careless about attending to the patient hours before her death.

The woman died at Bundelkhand Medical College and Hospital on Thursday night. Subsequently, a video of staff celebrating Diwali with fireworks circulated on social media.

A nurse was suspended, a show-cause notice was served to a doctor and warning letters were issued to five interns on the basis of the media report and videos, said the college’s spokesperson Dr Umesh Patel on Saturday.

The five interns were also removed from duty in the labour room and operation theatre in the gynecology department, he said.

The warning letter cited the news report which claimed that the woman died due to the staff’s negligence.

“After watching the video footage and receiving information from the staff, this incident (as reported in local media) was found to be true,” the letter said.

The woman’s husband has filed a complaint alleging that his wife died after she was administered some injections following delivery, said City Superintendent of Police (CSP) Ravindra Mishra.

The woman had given birth to a baby, as per the complaint.

Her viscera was sent for forensic investigation but no offense has been registered yet as the report was awaited, he said. 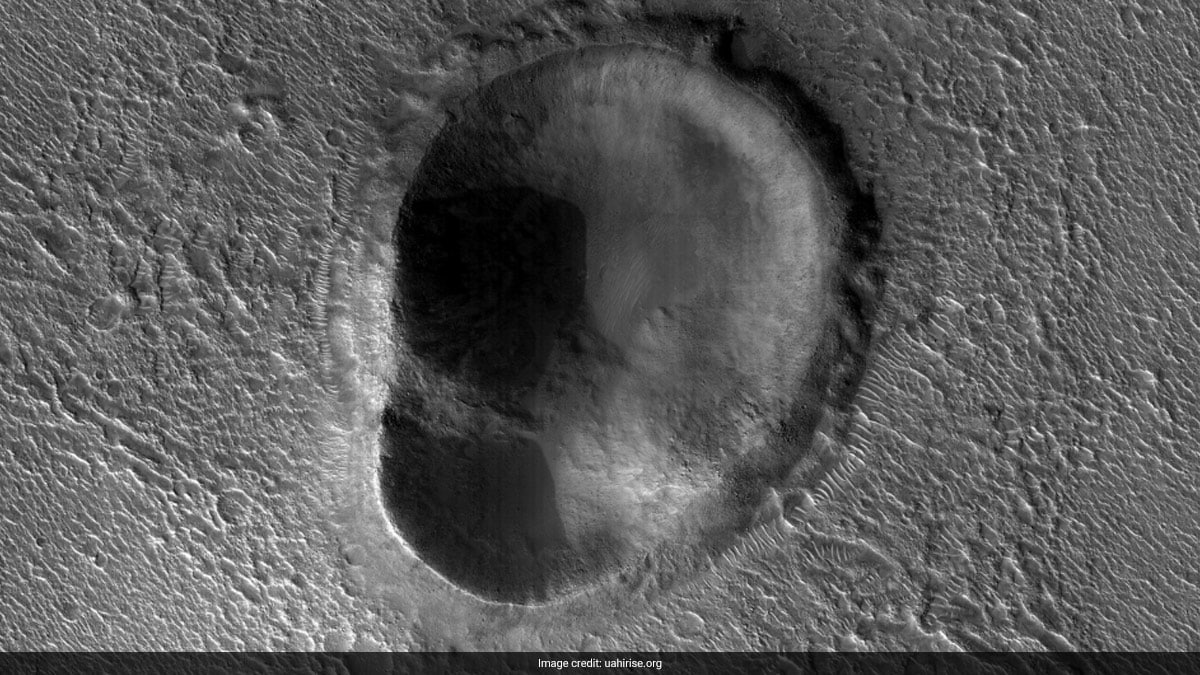 “Aren’t You Afraid?”: Man Forces Biryani Shop In Delhi To Shut On Diwali