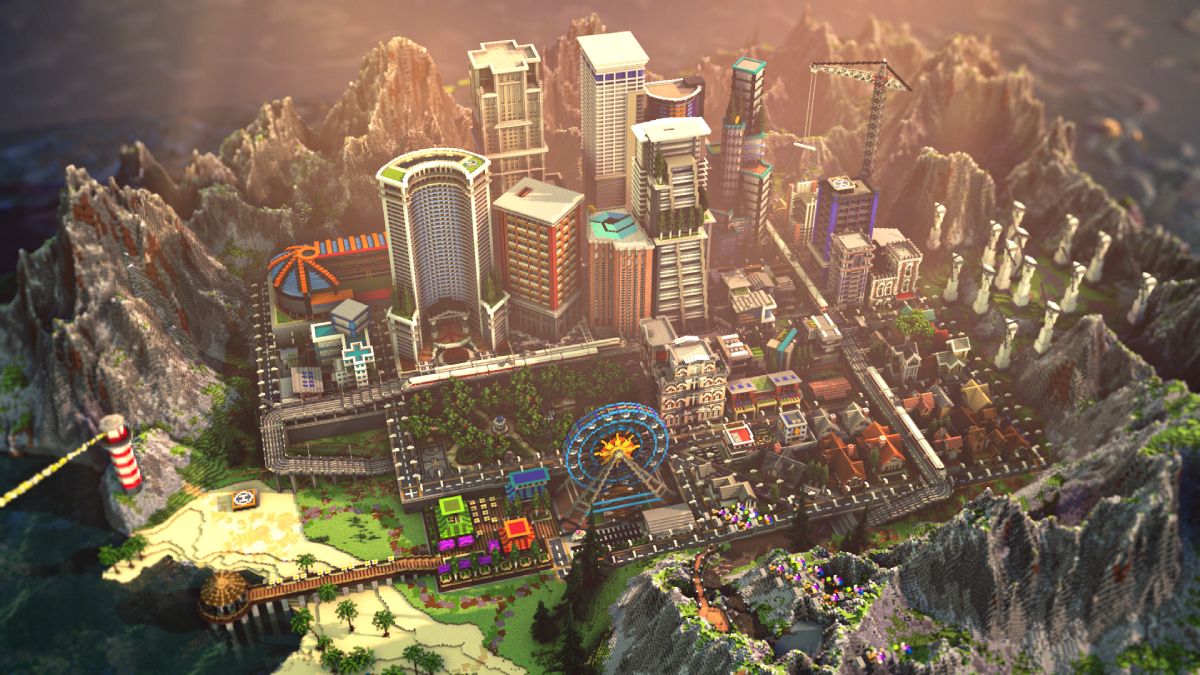 
Minecraft, the massively popular sandbox-style game that was acquired by Microsoft in 2014, has received a Web3 update thanks to developers at crypto-gaming project NFT Worlds. It is a project built on third-party Minecraft servers with a Polygon-based overlay and it is on the Ethereum sidechain that offers low gas fees for the users. The layer aims to create a metaverse-like experience that’s available to the 141 million users who log in monthly on average to play Minecraft.

The NFT Worlds’ blockchain layer on Minecraft will allow players to access Web3 features, such as an online shop where they can buy items for their Minecraft experience using the WRLD token. Additionally, it transforms the game into a world similar to Decentraland.

In-game $WRLD purchasing, transactions & the P2E $WRLD layer will be rolling out soon. Completely frictionless, no gas required to spend/transact $WRLD in an NFT World.

In this demo video, we built a simple “Shop” using the $WRLD layer and bought an Apple in-game with $WRLD. pic.twitter.com/8XjCuzdkTG

Some of Minecraft’s software is open source, which means that anyone who has the right technical knowledge can build upon it. Minecraft doesn’t have an established economy such as competitor Roblox which has a robust virtual marketplace and its own digital currency dubbed Robux. The NFT Worlds layer gives the players a metaverse experience in the game which is major news for fans of Minecraft and NFTs.

“We didn’t want to have to ‘reinvent the wheel’ by creating our own unproven game from scratch, while also having to innovate on the NFT integration and decentralised metaverse side of the platform we envisioned. This would take far too long to deliver on,” the project’s documentation states.

NFT Worlds has already generated $90 million (roughly Rs. 680 crore) in trading, even though it gave away 10,000 worlds for free and claims that it only makes money from “royalties and secondary sales.” According to NFT Worlds, about 100 other NFT projects are building worlds in Minecraft using its NFTs, which include MetaCollar, Neckville, and Creepy Creams DAO.

These are the best graphics cards for gaming in 2022

Denied Ambulance, UP Man Carries Son’s Body On Shoulders For 2 km In Rain