Only Mamata Banerjee got it spot on, Trinamool Congress leader Derek O’Brien tweeted today on Prime Minister Narendra Modi’s sudden demonetisation move or ban on high-value currency notes in 2016. On the five year anniversary of the move, the Trinamool Rajya Sabha member shared a screenshot of five tweets from the West Bengal Chief Minister on the night of November 8, 2016 – the day PM Modi announced the notes ban.

“Withdraw this draconian decision,” said her first tweet barely hours after demonetisation was announced. She also attacked the PM in a subsequent tweet, saying that the decision was “drama” to “divert his failure” because he couldn’t get back black money from abroad as promised during elections. She further called it “a financial chaos” and “disaster let loose on the common people of India.” She expressed her concern for daily wage workers, small traders, and the common people. “While I am strongly against black money, corruption, deeply concerned…How will they buy essentials tomorrow,” she said.

On the night of 8 November 2016, barely hours after #Demonetisation was announced, only @MamataOfficial got it spot on.

Congress leader Priyanka Gandhi Vadra also took to Twitter to criticise the move, using the hashtag #DemonetisationDisaster. She asked why the stated purpose of demonetisation had not been realised.

Former Prime Minister Manmohan Singh had in 2016 famously called demonetisation a “monumental disaster” in a speech in the Rajya Sabha. Blaming PM Modi directly for making people suffer, he used strong words like “organised plunder” and “legalised loot” to describe it. He had also compared the move to “shooting on tyre of a fast-moving car”.

Demonetisation was hailed as an essential decision to act against black money and corruption by the union government but drew bitter criticism from many opposition parties. While several ministers and BJP leaders struggled to ascribe benefits to it in retrospect, the opposition leaders accused the Prime Minister of making a reckless move without consulting experts or his own cabinet colleagues. From stopping terror funding to stone pelters in Kashmir, moving to a cashless economy and digital India, increased formalisation of the labour force, to expanding the tax base, several benefits were ascribed to the decision by the government, but critics say the shock to the economy and human cost of the move was not worth it. They accused the government of trying to use a spectacle as a smokescreen to hide their failures in governance.

Official data has shown that the notes in circulation in value terms have increased by 64 per cent since the day of demonetisation till October 29, 2021. According to data released by the Reserve Bank of India (RBI), notes in circulation (NIC) in terms of value, went up from Rs 17.74 lakh crore on November 4, 2016 (just four days before demonetisation was announced), to Rs 29.17 lakh crore on October 29, 2021, an increase of 64 per cent.

This shows that one of the main purposes of demonetisation, i.e. promotion of digital payments, has not impacted cash transactions much.

The other purpose of the move, stressed by PM Modi in his speech while announcing it, was to flush out black money by invalidating cash that was not accounted for in the banking system or for which tax wasn’t paid to the state. However, RBI data showed that almost the entire amount that was invalidated came back to the system. Of the Rs 15.41 lakh crore worth invalidated notes, notes worth Rs 15.31 lakh crore returned.

While some academic studies have also endorsed the current and potential benefits of demonetisation for the Indian economy, reports of businesses that never recovered, severe economic distress for daily wage and migrant workers among other vulnerable groups raised questions on the need for such a drastic move. 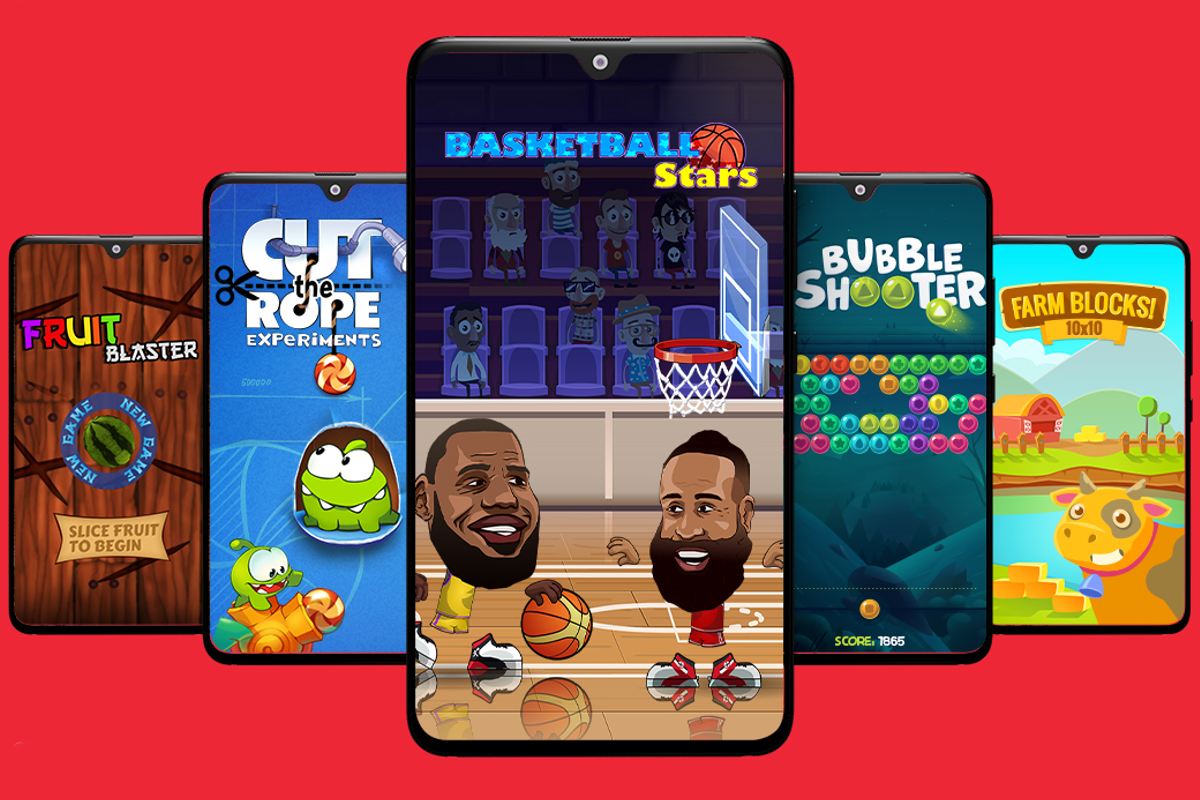 The OnePlus 10T is now available on T-Mobile