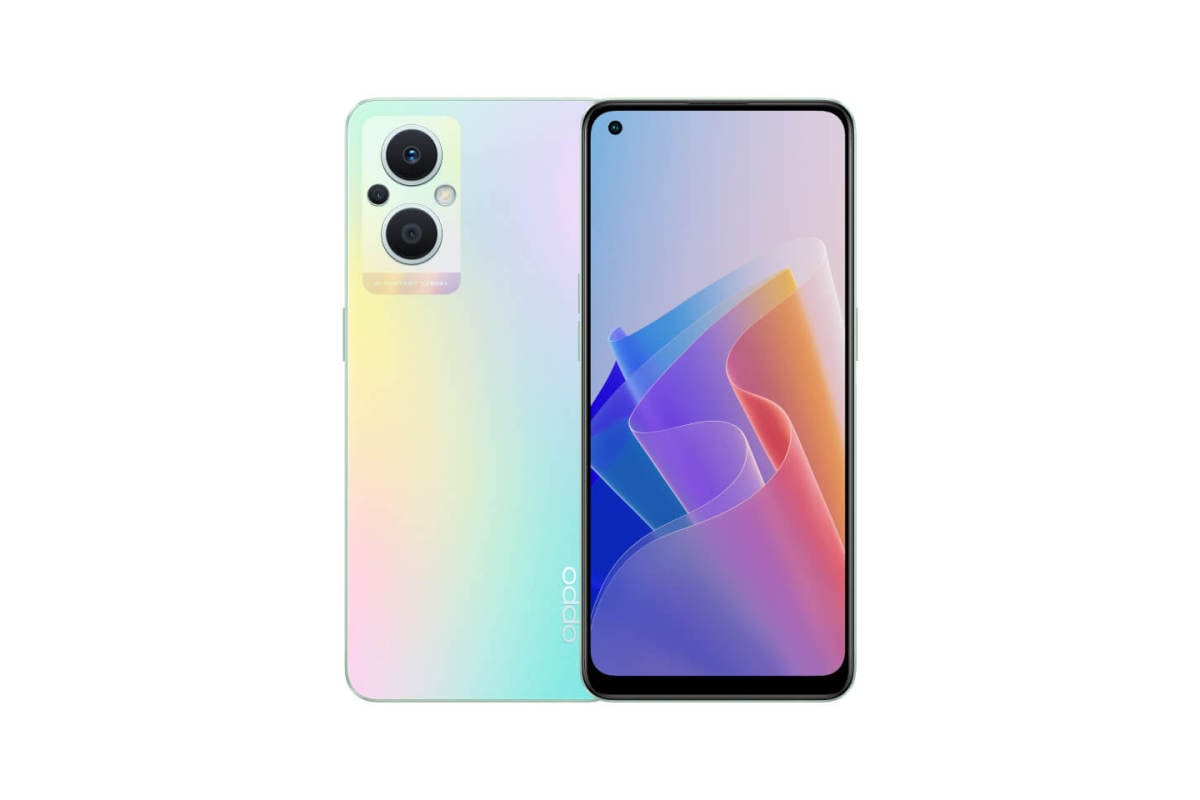 
Oppo F21 Pro has started receiving a new OTA software update that brings Android 13-based ColorOS 13 to the handset. The beta version of this update was introduced to the Oppo F21 Pro earlier this year in September and now the stable version of the same is available. The update is currently available for users in India as well as Indonesia. ColorOS 13 comes with a redesigned colour palette, new font, and gets a Dynamic Computing Engine that is said to improve battery life.

According to a post by Oppo on its official community page, the update for the Oppo F21 Pro comes with version number C.31. The latest OTA software update by Oppo will be made available to devices in a phased manner. Users of these phones can go to Settings > About device to check if their device has received the update.

The new ColorOS 13 update comes with several new features. It gets a redesigned colour palette that changes its shade throughout the day. Additionally, it also features improved fonts that make it easier to read text. ColorOS 13 also improves the always-on display with new styles and integration with third party apps.

The Oppo F21 Pro was launched earlier this year with Snapdragon 695 SoC and Android 11-based ColorOS 12 UI on top. The phone also features a 6.4-inch full-HD+ display, 8GB RAM, and a triple rear camera setup with a 64-megapixel primary rear camera. It houses a 4,500mAh battery that offers 33W fast charging support.

Cryptocurrency Bill To Be Introduced In Parliament’s Winter Session