Communication apps such as WhatsApp and Signal are currently governed by the IT Act and the IT Rules that were notified last year. But the government’s new draft telecom policy – released on Wednesday – expands the telecom regulator’s jurisdiction to include these very apps and others like them. Experts told us this overlap was a matter of concern that could lead to problems down the road if left unresolved.

Also in this letter:
■ At least 1% of IT workers have more than one job, experts estimate
■ IT firms have absorbed 1.2 lakh gig workers since Covid began
■ SoftBank cuts valuation of IPO-bound Oyo to $2.7 billion

The union government must clearly define regulators’ jurisdiction in a slew of fresh laws that are being drawn up to oversee India’s telecom and information technology sectors to avoid regulatory discord in future, several cyber policy experts told us.

Grey areas: They said the potential overlap between certain provisions in the newly announced draft Indian Telecommunication Bill, 2022 – released on Wednesday – and the existing IT Act, The Digital India Act that’s in the pipeline, and the upcoming Personal Data Protection (PDP) Bill was a matter of concern.

Such as? The new Telecom Bill includes over-the-top (OTT) communication services such as WhatsApp, Telegram and Signal under its ambit. The proposed IT regulations are also expected to include provisions that will govern these companies, they said.

As the government is drawing up both telecom and IT laws afresh, it needs to decide which of the two regulators – the Telecom Regulatory Authority of India (TRAI) or the proposed Data Protection Authority (DPA) under the PDP Bill — will have oversight of these companies, they added.

In one quote: “OTT services are already being forced to comply with IT laws that don’t factor in modern privacy technology and intent, especially end-to-end encryption. Extending telecom laws to also paint these by the same brush as phone calls for interception will make for one more unnecessary headache that doesn’t achieve anything additional for the country or its law enforcement,” said Prasanto K Roy, a cyber policy expert.

At least 1% of IT workers have more than one job, recruiters estimate 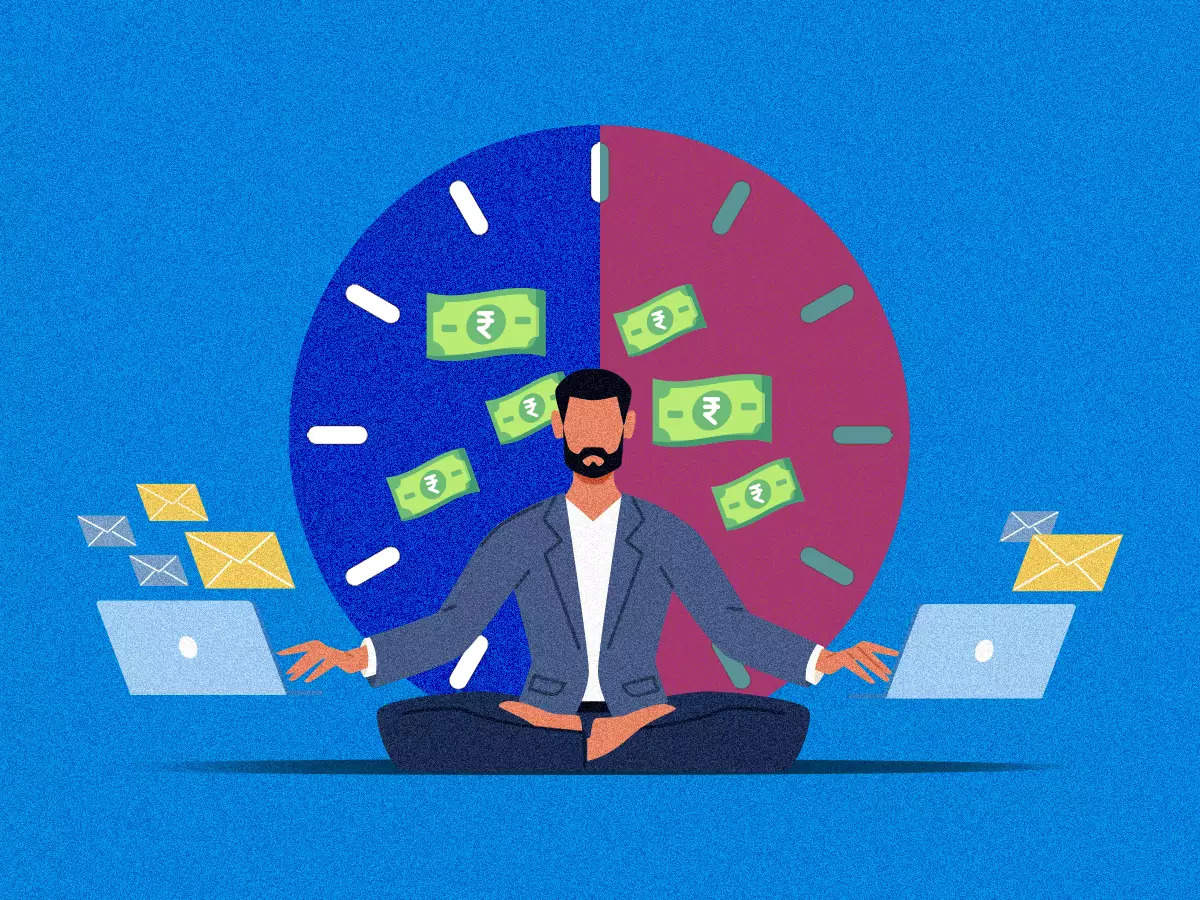 Remote working during the pandemic may have increased the incidence of moonlighting, with at least one in 100 IT services workers likely to have more than one job, executives at several recruitment services companies told us.

This is one of the reasons many organisations are now trying to get employees back to offices, they said.

According to IT industry lobby group Nasscom, IT companies in India employ about 50 lakh people.

Zero tolerance: On Wednesday, Wipro chairman Rishad Premji said the Bengaluru-based company sacked 300 employees after it found they were working for its competitors as well.

Anshuman Das, chief executive of Careernet, said his recruitment services firm had caught a candidate hiding his existing employment while onboarding him on behalf of an IT client. His dual employment came to light when the candidate shared his provident fund’s unique account number.

Yes, but: Experts said a large majority of employees don’t misuse the WFH arrangement, and that remote working helps bring in more women and people outside the metros.

The flip side: Some organisations are not averse to employees having more than one job, or gig. “There are many folks in our gig working company, BeGig, that work more than two jobs as gig workers, and we welcome that. We have a transparent and open work culture,” said Harshvendra Soin, global chief people officer and head of marketing at Tech Mahindra. “We have always encouraged our people to chase their dreams.” 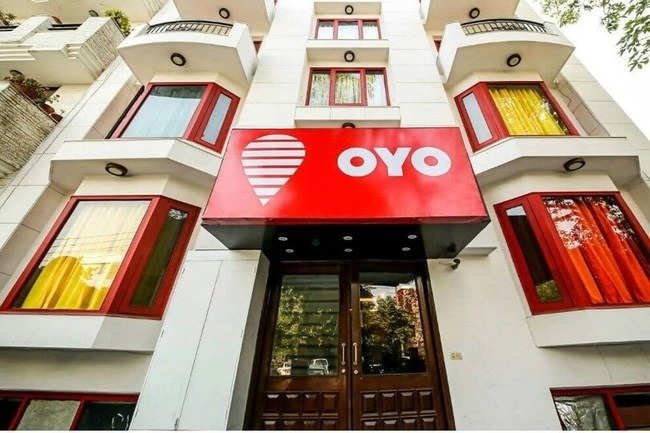 SoftBank Group has slashed the valuation of Oyo Hotels on its books by more than 20% as the once high-flying Indian startup prepares for an initial public offering (IPO).

Haircut: The Japanese investor, which is the largest shareholder in the hotel-booking firm, cut its estimated value for Oyo to $2.7 billion in the June quarter from an earlier $3.4 billion after benchmarking it against peers with similar operations. Oyo had hit a valuation of $10 billion in a 2019 funding round.

Oyo’s response: The company said it was confident that its valuation shouldn’t have been marked down given its recovering business performance, adding that it hadn’t decided on the timing for an IPO.

IPO plans:We reported on Monday that Oyo filed a fresh round of financial documents with India’s market regulator and was eyeing an IPO in 2023 after cost cuts and a recovery in travel helped it reduce losses.

IT firms have absorbed 1.2 lakh gig workers since Covid began

These employees were mainly spread across domains such as testing, application development maintenance and support, cloud specialists and microservices.

By the numbers: From April 2020 to September 2022, IT firms have hired over 1,20,000 people, or around 80% of the total technology services workers who were earlier employed on a gig-based model, according to an analysis by IT market intelligence firm UnearthInsight.

The reduction in number in the June and September quarters of the previous fiscal year was due to the talent situation easing up since companies reduced hiring targets and attrition rates also started stabilising.

Ride-hailing firm Uber is piloting in-car tablets to show ads to riders in Delhi and Mumbai as part of a global rollout.

Space to let: These tablets will be fixed behind the front seat facing the rider and is a way of monetising and creating additional revenue streams.

“A lot of critical engineering work for this pilot is being done by the Indian engineering team and it is a global product,” said a source aware of the matter, adding that the tablets will first be installed in cabs in the US before being brought to markets like India.

The company can show third-party ads and also cross-sell other services like Uber Eats. “You can sell food coupons for the airport food court if you are on the way to the airport,” said the source.

Travel sentiment is at an “all-time high”, and going by advance booking trends, people are likely to celebrate the upcoming festive seasons like they used to before the pandemic, said executives at travel and hospitality companies.

Pent-up demand: Current data indicates that this festive travel season will hopefully see one of the biggest spikes in bookings since covid shut the world down, said Vipul Prakash, COO of MakeMyTrip and Goibibo.

“Advance bookings that have already surpassed (advance) bookings for the festive season in 2019 by over 12%. Growth in bookings can be expected for leisure and visiting friends and relatives,” he said.

“Currently, we are looking at a 40% growth in bookings to leisure destinations such as Goa, Port Blair, Udaipur, and in parallel, travel to tier 2 and 3 cities is seeing about 26% growth in comparison to the pre-pandemic days.”

Kush Kapoor, CEO of Roseate Hotels & Resorts, said he’s expecting a minimum 15% increase in revenue for the October-December period from the same period in 2019.

Other Top Stories By Our Reporters 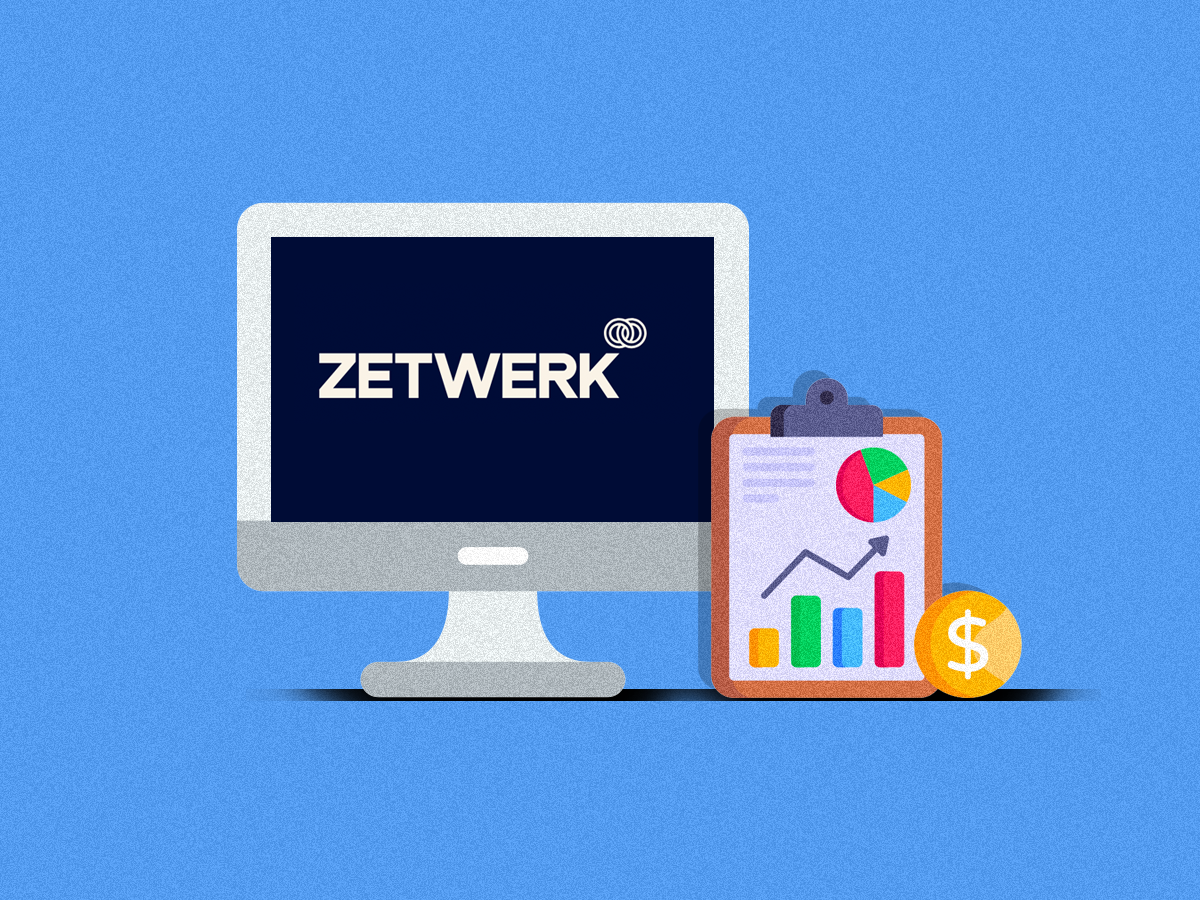 WhatsApp Pay’s India head quits: Manesh Mahatme, director and head of WhatsApp Pay in India, quit the company earlier this month after almost an 18-month stint with the Meta-owned messaging app. Mahatme, who was earlier director and board member of Amazon Pay India, was hired by WhatsApp to head its payments vertical in April 2021. He is expected to rejoin his former employer Amazon India in a strategic role, a source said.

Global Picks We Are Reading

■ The next Silicon Valley will be in the US heartland (Wired)
■ Book bans are surging but online access tries to fill the void (The Washington Post)
■ Tesla recalls nearly 1.1 million cars over window pinching concerns (WSJ)

Html code here! Replace this with any non empty raw html code and that's it.

Subscribe to get the latest news, offers and special announcements.

We use cookies on our website to give you the most relevant experience by remembering your preferences and repeat visits. By clicking “Accept”, you consent to the use of ALL the cookies.
Do not sell my personal information.
Cookie SettingsAccept
Manage consent

This website uses cookies to improve your experience while you navigate through the website. Out of these, the cookies that are categorized as necessary are stored on your browser as they are essential for the working of basic functionalities of the website. We also use third-party cookies that help us analyze and understand how you use this website. These cookies will be stored in your browser only with your consent. You also have the option to opt-out of these cookies. But opting out of some of these cookies may affect your browsing experience.
Necessary Always Enabled
Necessary cookies are absolutely essential for the website to function properly. These cookies ensure basic functionalities and security features of the website, anonymously.
Functional
Functional cookies help to perform certain functionalities like sharing the content of the website on social media platforms, collect feedbacks, and other third-party features.
Performance
Performance cookies are used to understand and analyze the key performance indexes of the website which helps in delivering a better user experience for the visitors.
Analytics
Analytical cookies are used to understand how visitors interact with the website. These cookies help provide information on metrics the number of visitors, bounce rate, traffic source, etc.
Advertisement
Advertisement cookies are used to provide visitors with relevant ads and marketing campaigns. These cookies track visitors across websites and collect information to provide customized ads.
Others
Other uncategorized cookies are those that are being analyzed and have not been classified into a category as yet.
SAVE & ACCEPT
MORE STORIES