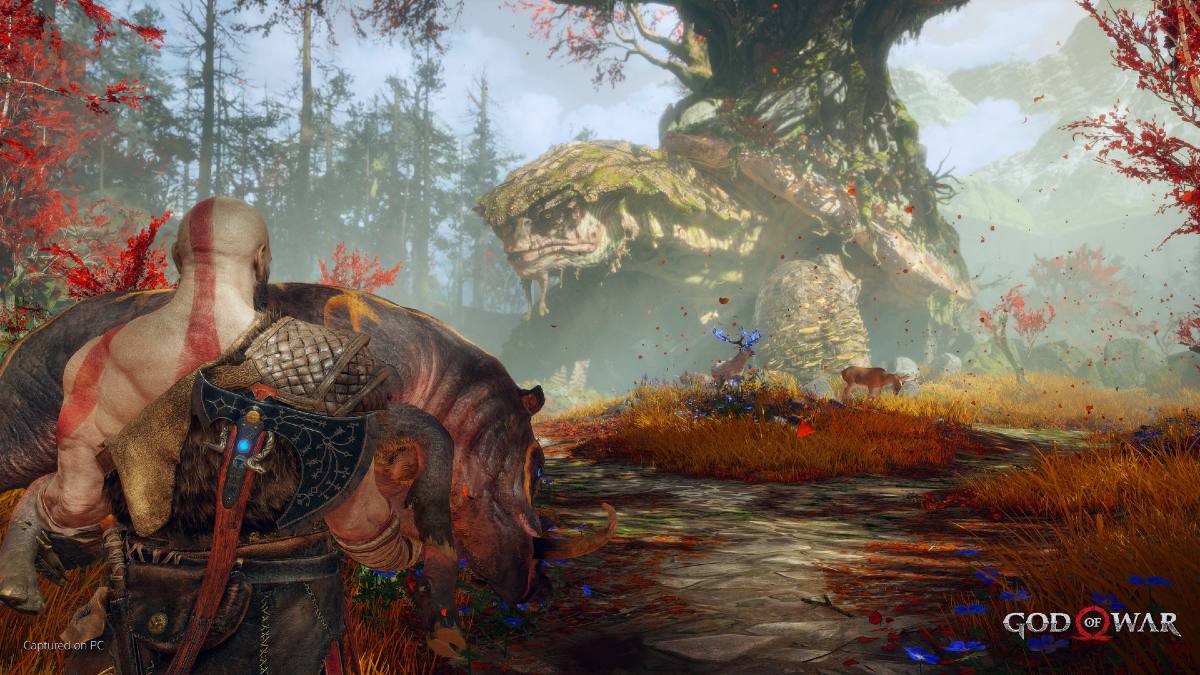 
PlayStation Plus’ free games for June 2022 have reportedly been leaked. The list is said to include God of War (2018), Nickelodeon All-Star Brawl, and Naruto to Boruto: Shinobi Striker. Sony has begun the global rollout of the revamped tier-based PlayStation Plus subscription service and is set to arrive in India on June 22. Sony had announced to offer over 700 games in total at launch. However, recent reports have suggested that the game count was significantly lower during the first phase of its global rollout.

According to a report by Dealabs, the free games being offered on PlayStation Plus in June 2022 include God of War (2018), Nickelodeon All-Star Brawl, and Naruto to Boruto: Shinobi Striker. These games are expected to be available to PlayStation Plus members from June 7 to July 5.

The all-new PlayStation Plus has already arrived in Hong Kong, Indonesia, Malaysia, Singapore, South Korea, Taiwan, and Thailand. Despite promising over 700 titles at launch, PlayStation Plus is reportedly offering only 269 titles in Hong Kong. Other countries like Malaysia are also said to have received a lower number of games. In comparison, Xbox Game Pass currently offers over 400 games.

God of War (2018), Nickelodeon All-Star Brawl, and Naruto to Boruto: Shinobi Striker are expected to arrive on PlayStation Plus on June 7. 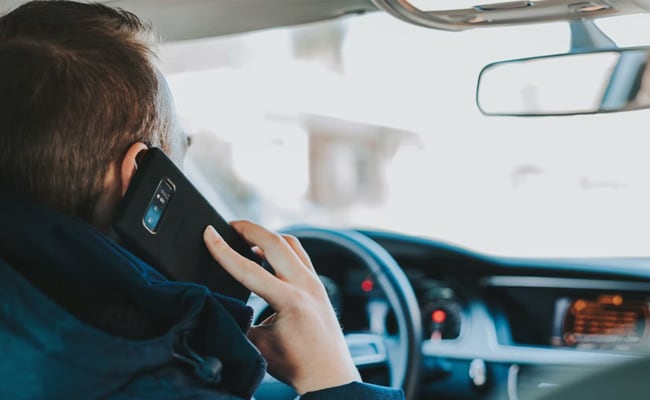 Quora Said to Begin Preparations for IPO in Early 2022