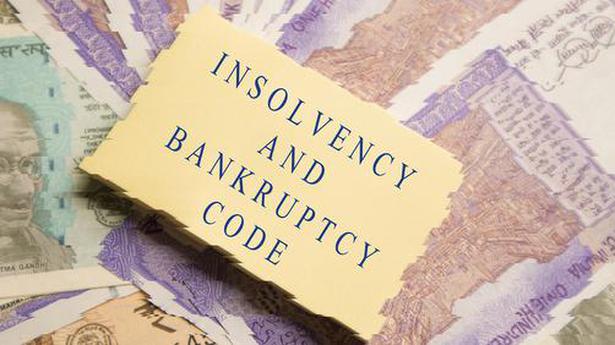 
Only a third of the admitted financial claims of insolvent companies have been recovered since the onset of the bankruptcy process five years ago, a domestic credit rating agency said.

With only ₹2.5 lakh crore in recoveries, there is a need for a ‘stronger push’ to make resolutions under the Insolvency and Bankruptcy Code (IBC) process more effective, Crisil said, admitting that the law has tilted the power equation in favour of creditors from debtors.

“A closer look at the data shows, however, the recovery rate and resolution timelines have a lot more room for improvement. This makes a continuous strengthening of the code and stabilisation of the overall ecosystem imperative,” it said.

The commentary from the agency comes amid concerns raised over low recoveries, of about 5%, in recent high-value cases. It may be recalled that initially, the recoveries were much higher in the specifically earmarked dozen accounts.

Kevin Spacey to Pay $31 Million to House of Cards Makers