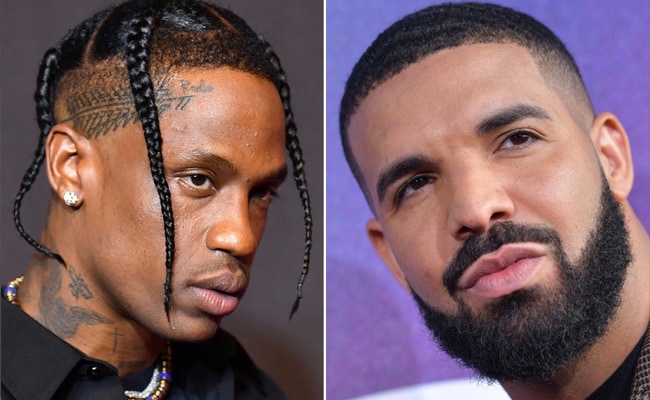 Rappers Travis Scott, Drake have been sued over incident at Astroworld Festival.

Rappers Travis Scott and Drake have been sued for having “incited mayhem” after eight people were killed and dozens injured in a crush during a Texas concert, the law firm confirmed on Sunday.

Texas firm Thomas J. Henry Law on Sunday tweeted a story published by the Daily Mail on the suit, confirming it had filed “one of the first lawsuits in Travis Scott Astroworld Festival tragedy.”

The complainant is 23-year-old concertgoer Kristian Paredes, who was one of those “severely injured” at the concert on the night of November 5.

Around 50,000 peoaple were in the audience at Houston’s NRG Park when the crowd started pushing toward the stage as Scott was performing, triggering chaotic scenes.

Texas-resident Paredes, who is also suing concert organizers Live Nation and the venue, “felt an immediate push” at the front of the general admission section as Travis Scott got on stage, the complaint said.

“The crowd became chaotic and a stampede began,” it went on.

“Many begged security guards hired by Live Nation Entertainment for help, but were ignored.”

The suit, filed in Houston’s Harris County court, claims Scott “had incited mayhem and chaos at prior events” and that “defendants knew or should have known of (Scott’s) prior conduct.”

The suit accuses Canadian rap superstar Drake, who joined Scott’s headline set, of contributing to causing the surge toward the stage.

“As Drake came onstage alongside of Travis Scott he helped incite the crowd even though he knew of Travis Scott’s prior conduct,” the complaint charges.

He continued to perform even as the “crowd became out of control” and the “crowd mayhem continued,” it added.

Survivors of the incident described chaotic scenes of people squeezed up against one another, with many struggling to breathe.

Scott, who launched the Astroworld music festival in 2018, reportedly halted his act several times when he saw fans in distress near the stage.

Authorities in Texas have opened a criminal investigation into the tragedy, involving both homicide and narcotics detectives, Houston Police Chief Troy Finner told reporters on Saturday.

Houston Mayor Sylvester Turner said authorities were looking at video footage and talking to witnesses, concert organizers and people who were hospitalized.

He told reporters on Saturday that the eight people killed were aged from 14 to 27, with one person’s age unknown. 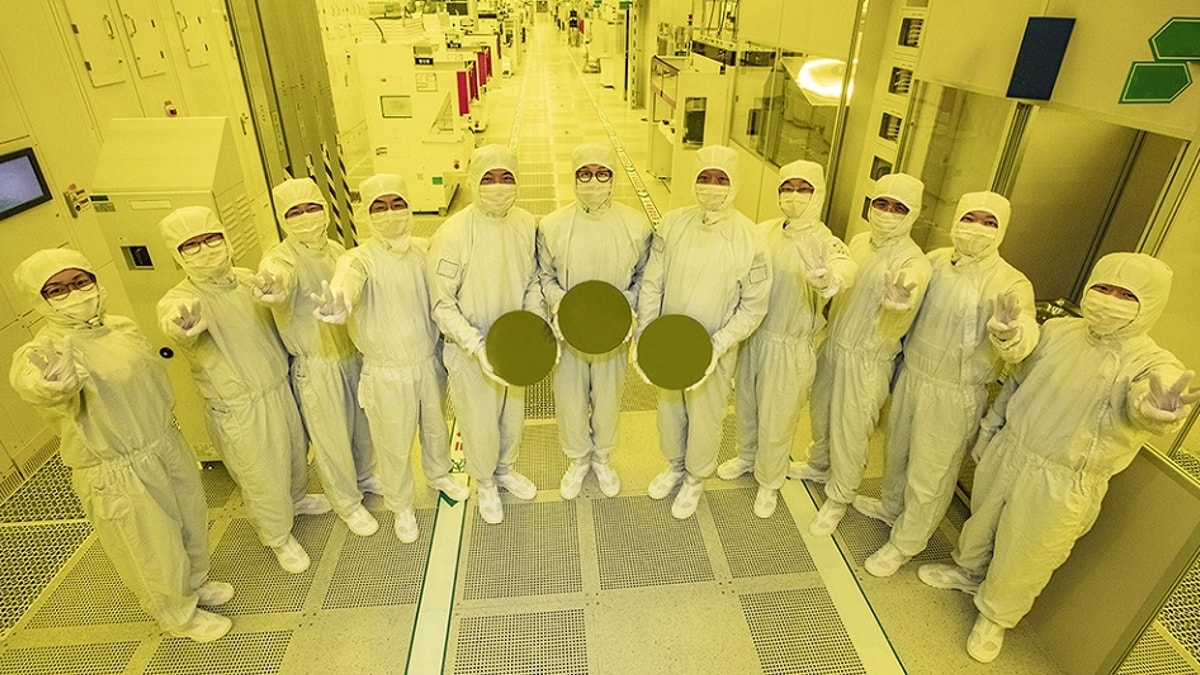 Canada funds to pick up 50% in NHAI InvIT