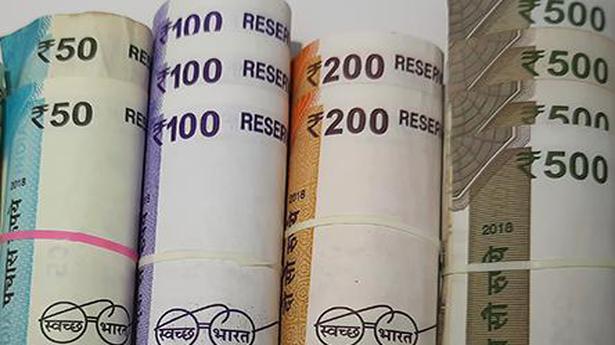 The rupee surged 27 paise to 74.19 against the U.S. dollar in opening trade on Monday supported by dovish central banks.

At the interbank foreign exchange, the rupee opened strong at 74.25 against the dollar and gained further ground to 74.19 in early deals, a rise of 27 paise over its previous close.

On Thursday, the rupee had settled at 74.46 against the U.S. dollar.

The Forex market was closed on Friday for ‘Diwali Balipratipada’.

Fed Chair Jerome Powell said he was in no rush to hike borrowing costs, as there was still ground to cover to reach maximum employment. The central bank did announce a $15 billion monthly tapering of its $ 120 billion in monthly asset purchases.

Additionally, flows into the market could also lend support. However, the Reserve Bank of India’s presence could cap the appreciation bias, the note said.

Meanwhile, the dollar index, which gauges the greenback’s strength against a basket of six currencies, fell 0.01% to 94.31.

Foreign institutional investors were net sellers in the capital market on Thursday as they offloaded shares worth ₹ 328.11 crore, as per exchange data. 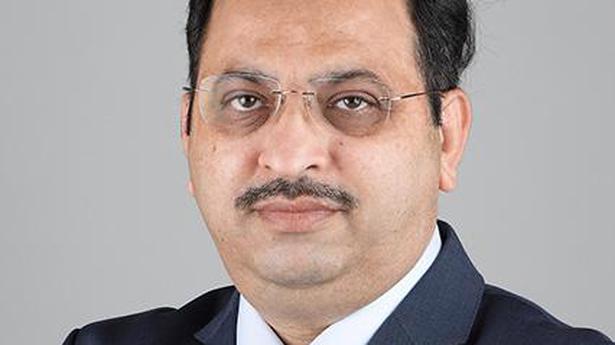 macOS Ventura is out now, introduces Continuity Camera, Stage Manager, and much more