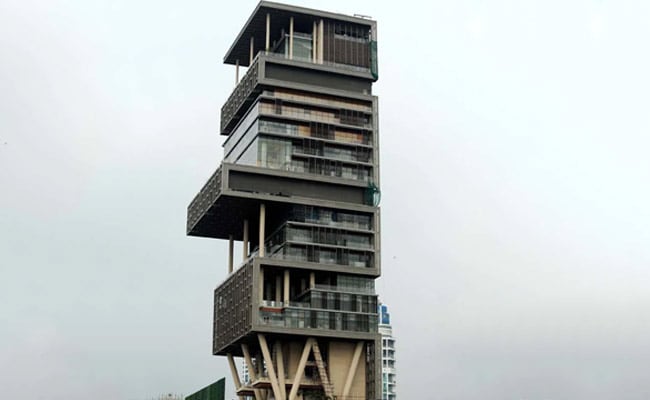 Security has been strengthened around industrialist Mukesh Ambani’s residence Antilia after the Mumbai police received information that two people were inquiring about it. The CCTV footage around the building is also being checked, the city police said, adding that they are conducting investigations.

“We received a call from a taxi driver that two people asked for Mukesh Ambani’s residence Antilia,” the police told the media today. “Both men asking for the address had a large bag in their hand, after which the taxi driver immediately informed the Mumbai Police about this,” the police told reporters.

The taxi driver’s statement is being recorded. A senior officer is monitoring the situation, the police said.

The heightened security for the country’s richest man comes months after the security scare in February, when an SUV laden with explosives was found meters away from his house.