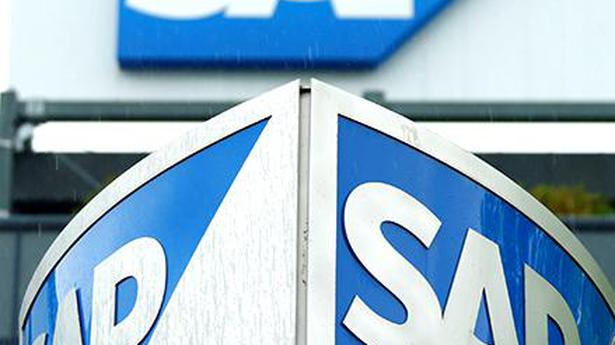 German software firm SAP has been witnessing a triple-digit growth quarter-on-quarter in its mid-market segment business for the last about one-and-a-half years, helped by the company’s ‘Global Bharat’ programme for small and medium businesses (SMBs).

“Global Bharat has picked up immense pace,” said Subramanian Ananthapadmanabhan, VP, Mid-Market, SAP Indian Subcontinent, SAP India. The programme was unveiled in June 2020 amid the digitalisation push due to the pandemic.

“So, we have seen traction from SMBs in adopting SAP as a solution across all our solution lines. We are also seeing an increased traction in adoption in tier two cities because this program is not restricted to metros only.”

The programme is aimed at enabling Indian MSMEs become globally competitive by equipping them with digital technologies. This included giving them access to its global marketplace, digital skilling as well as a more affordable enterprise technology.

About 80%, or more than 9,500 of the company’s India customers, are in the mid-market or SMB segment. “The growth numbers that we are seeing have been in triple digits quarter-on-quarter,” he added.

“We don’t break out the India numbers, but it’ll be fair to say that it has been in excess of 100% and in some quarters, even much more than that. We have seen a fantastic rise in our cloud story… in the last four quarters, the cloud business has also been growing exponentially, more than triple digits, in every quarter,” he added.

Mr. Ananthapadmanabhan added that in the last about six months, SAP India has been seeing increased traction from industries such as engineering and construction; life sciences, pharma and chemicals, while manufacturing has always been a strong area for the company. Within manufacturing it is seeing strong demand from mines and metals segment.

“If you look at digital natives [start-ups]… there we see demand across the board. So, whether it is an online commerce company or a retail start-up or a real estate start-up… at either various stages of funding or yet to find the first fund, but still want to start off with SAP.

“They are talking to us, and they are adopting SAP,” Mr. Ananthapadmanabhan said. He added that while the net new share of business in mid-market has gone up to 65% from 28% a couple of years ago, the percentage increase in the number of SMB clients from 80% to 81% will ‘take a lot more net new acquisition’ as the base was ‘very big’.

“But in the future, if I were to look at a three-year time frame, I see this number galloping from a customer count [view]…from a value standpoint, SAP India does a lot of business with all the Fortune 100 companies…so from a revenue standpoint, we’ll continue to be still leading from the large enterprise,” he added.

Musk’s Relationships With Other Countries Worth Looking At: US President