Sun Pharma was the top loser in the Sensex pack.

On the other hand, L&T, Asian Paints, UltraTech Cement, SBI and Bajaj Finance were among the gainers.

“After a sideways movement post its positive opening, the indices took a downturn as major global indices traded weak ahead of the U.S. Fed policy announcement,” said Vinod Nair, Head of Research at Geojit Financial Services.

The Fed is expected to announce the tapering of its asset purchase program in the near-term while any hint on interest rate reversal is keeping investors on the edge. Any indications showing a faster rate of tapering will have a negative effect on the equity market. Or else, we can expect a reversal from this weak trend, he noted.

Elsewhere in Asia, bourses in Shanghai, Hong Kong and Seoul ended with losses, while Tokyo was closed.

Stock exchanges in Europe were also trading on a negative note in mid-session deals. 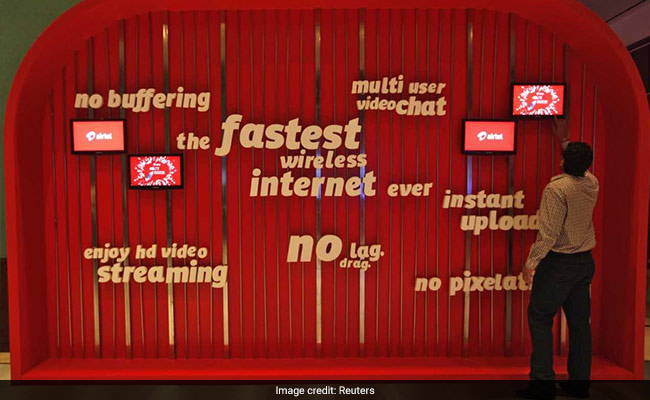 PlayStation 5, PS5 Digital Edition Will Be Back in Stock on December 28