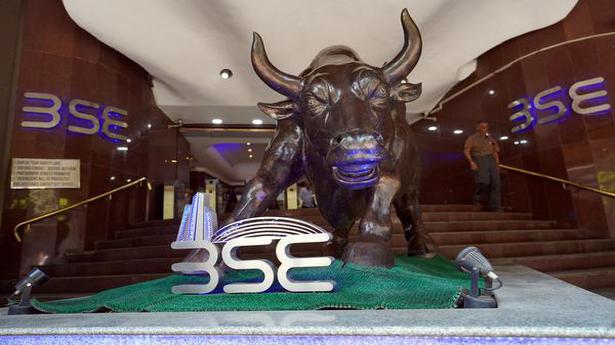 IndusInd Bank was the top loser in the Sensex pack, tanking around 9%, after the lender admitted to have disbursed 84,000 loans without customer consent in May owing to a “technical glitch”.

On the other hand, Bharti Airtel, Titan, UltraTech Cement and L&T were the gainers.

In the previous session on Thursday, special Muhurat trading was conducted to mark the beginning of Hindu Samvat year 2078.

Foreign institutional investors (FIIs) were net sellers in the capital market, as they offloaded shares worth ₹328.11 crore on Thursday, as per exchange data.

The BSE and NSE remained closed on Friday (November 5) for ‘Diwali Balipratipada’.

Elsewhere in Asia, bourses in Hong Kong, Tokyo and Seoul were trading with losses in mid-session deals, while Shanghai was positive.