Avesh Khan terrorized with his pace and bounce while Bihar found Venkatesh Iyer’s all-round talent too hot to handle as Madhya Pradesh cantered to a nine-wicket victory in a group D game of the Syed Mushtaq Ali T20 tournament on Monday. Avesh (3-0-6-3) and Venkatesh (4-2-2-2) first dismantled Bihar for 59 in 18 overs and the left-handed opener then smashed seven boundaries in his 20-ball-36 to race to the target in 5.4 overs. With the squad for New Zealand T20 series set to be named anytime, it will be very difficult to ignore Venkatesh and Avesh’s consistent performances right from IPL to four matches into the National T20 Championship.

Venkatesh is being looked as a potential all-round replacement of Hardik Pandya, whose dubious fitness record and inability to carry out bowling duties has brought the MP man into contention. The only difference is Venkatesh bats at the top of the order and one doesn’t know how good he is in the post power-play overs if used as an option in the middle-order.

In another game in the group, Kerala beat Assam by eight wickets on a slow surface where the losing team could manage only 121/8 with Basil Thampi taking 3/12 in four overs. Veteran Jalaj Saxena took 2/12. However, Kerala found it difficult to chase down an easy target and only crossed the finishing line in 18 overs.

In the third match of the group, Gujarat thumped Railways by eight wickets reaching a target of 133 in just 12 overs. Right-handed batter Urvil Patel remained unbeaten on 59 off 29 balls with eight fours and three sixes. 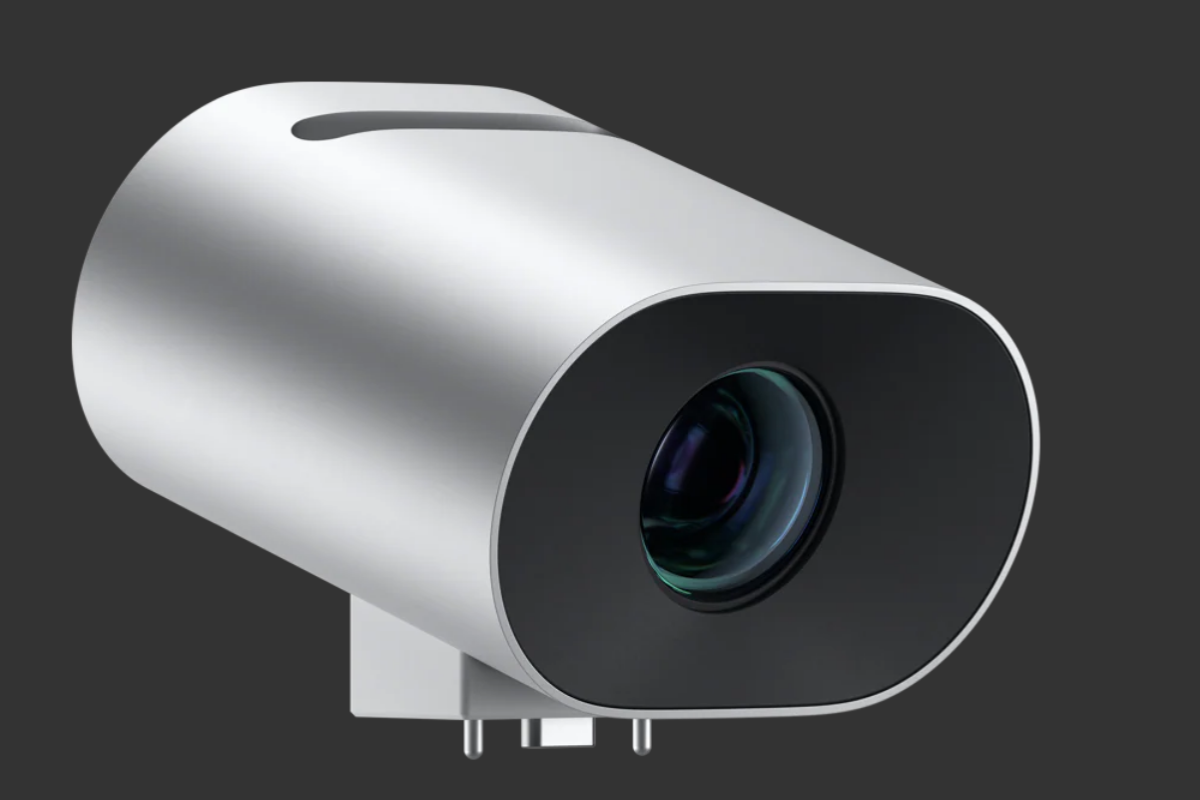