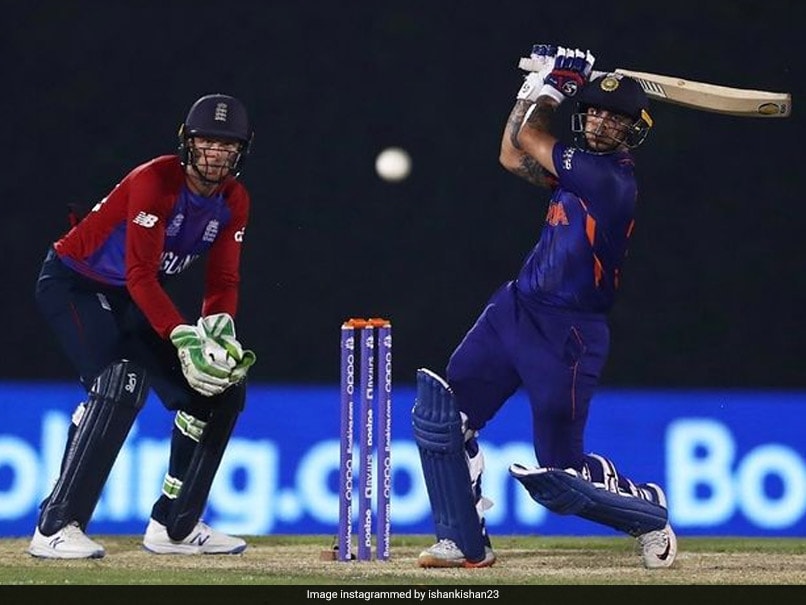 Former Team India player VVS Laxman was all praise for Ishan Kishan and spoke about the value he brings to the team. Laxman, though, said it was not plausible for him to be picked ahead of Rohit Sharma or KL Rahul as an opener. But since the match against Namibia is a dead rubber, Laxman said Ishan Kishan could be tried as an opener. Kishan opened against New Zealand along with KL Rahul but failed to shine. The decision to demote Rohit in the batting order didn’t work out for Kohli as the Indian side were humbled by eight wickets by the Kane Williamson-led team.

“Oh well there is no doubt, I think that he is a very talented player. Ishan Kishan is someone who uses the powerplay field restrictions, plays his brand of cricket. Having said that, as Virat Kohli relinquishes his captaincy after that the choice will be Rohit Sharma, he is most destructive and consistent to win matches for India in that position where he goes in as an opener and then KL Rahul we know what a talent he is and what a match winner he is,” Laxman said.

With India already out of contention for a semi-final spot, Laxman said that Kishan should be given another shot by the team management for the game against Namibia in Dubai.

“So, how can you disturb these two established openers just to accommodate Ishan Kishan. So that’s probably the question, which will be on the minds of team management and the selection committee. But, probably keeping in mind that there is no consequence to the match which is going to happen against Namibia. Probably in this match they can try Ishan Kishan,” he added.

After some intense Super 12 games, the semi-finals line-up was confirmed on Sunday. Pakistan, England, Australia and New Zealand booked a place in the last four while South Africa were unlucky to have missed on the basis of an inferior net run-rate to Australia.

The final of the tournament is scheduled to be played on November 14.