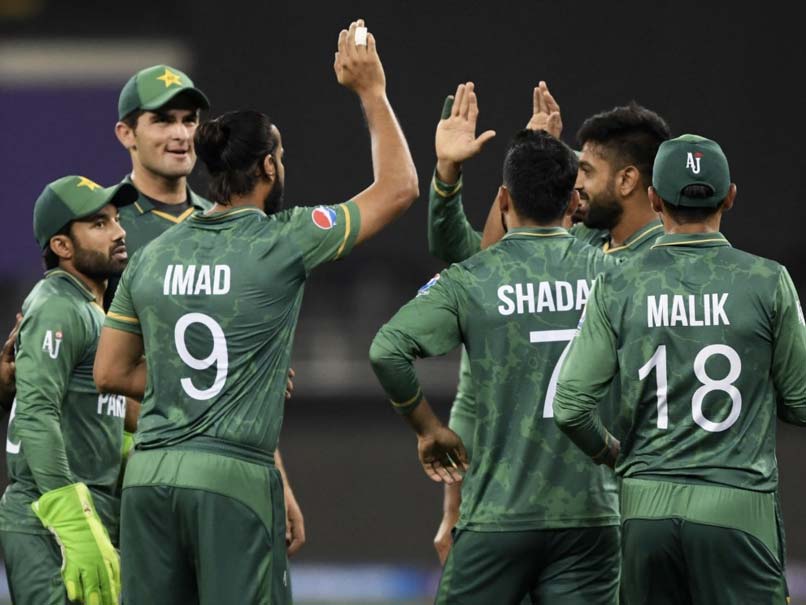 
Former pacer Shoaib Akhtar wants the current semifinal-bound Pakistan team to be cautious of suffering a loss due to a bad day in the office in the ongoing T20 World Cup 2021. After winning four back-to-back games in the Super 12 stage of the tournament, Pakistan became the first team to confirm their place in the semi-finals. However, Akhtar reminded how a 1999 World Cup Pakistan team, who were enduring a similar run in the event then, eventually finished runners-up due to just one bad game.

Shoaib, therefore, wants the Babar Azam-led side to go all guns blazing and lift the cup. Talking on his YouTube channel, he said, “This World Cup shouldn’t slip through our fingers. We don’t want a bad day, like in 1999. The way Pakistan are playing currently, and are cruising through games, it reminds me of our 1999 ODI World Cup. So, we don’t want any unlucky day which embarrasses us. So, let’s win it.”

Akhtar praised the team for showcasing the right kind of spirit on the field and expects nothing less than a title-lifting campaign.

Pakistan started off with a historic 10-wicket win against arch-rivals India and then carried their form into the New Zealand game which they won by five wickets. They went past Afghanistan and Namibia in the following games to secure a spot in the last four.

All those victories garnered immense appreciation from Akhtar, who highlighted Pakistan’s balance of pace and spin in particular that played big parts in the outcome of the games.

“And I think Pakistan has far more opportunities and is a far better team than anyone else. They have all the right ingredients. The pacers are excellent, the spinners are good. The only one who can trouble them is England. But first of all, Pakistan have to be in the finals and win the semi-finals, which we will for sure,” Akhtar concluded.

Pakistan will play their last Super 12 game against Scotland on November 7 in Sharjah. Five Reasons to Upgrade to an Intel Evo Laptop This Year