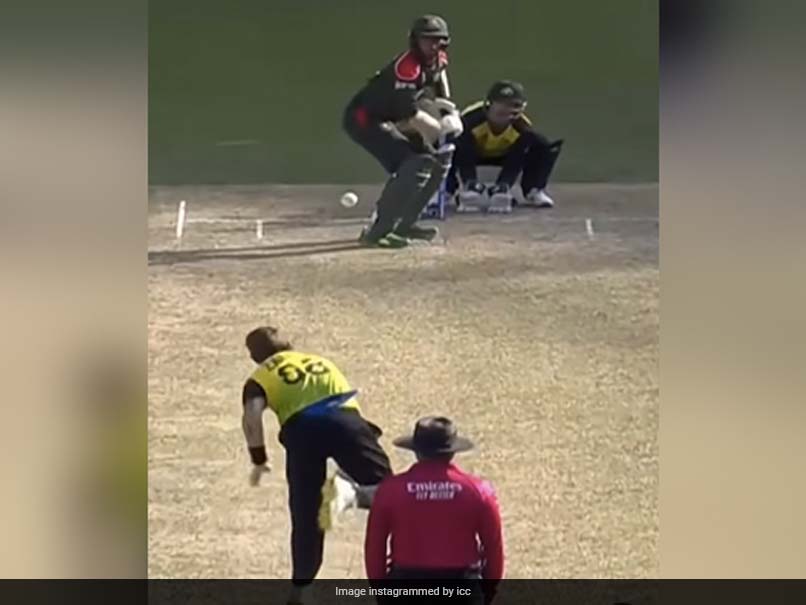 Australian leggie Adam Zampa could’ve become the third bowler to take a hat-trick in the ongoing T20 World Cup but wicket-keeper, Matthew Wade, denied him the opportunity. The incident took place during the Super 12 match between Bangladesh and Australia at the Dubai International Stadium on Thursday. In the 11th over of the innings, Zampa dismissed Shamim Hossain and Mahedi Hasan off the last two deliveries, respectively.

On his hattrick ball, which was the first delivery of the 13th over, Zampa induced an edge off Taskin Ahmed’s bat but Wade grassed a routine catch behind the stumps. Interestingly, both players had an on-field exchange that was caught on the stump mic.

“That was my hat-trick ball,” Zampa shouted at Wade, who replied: “Yeah, I tried to catch it”.

Zampa was breathing fire against Bangladesh as he ended the game with figures of 5/19, the best by any bowler in the ongoing T20 World Cup.

Not only that, Zampa also registered the best bowling figures for an Australian bowler as he bettered James Faulkner’s 5/27 against Pakistan in the 2016 T20 World Cup.

Zampa’s exploits helped Australia bowl out Bangladesh for a below-par total of 73 in Dubai on Thursday. In reply, Australia won the game by 8 wickets as skipper Aaron Finch led from the front, smashing a 20-ball 40. 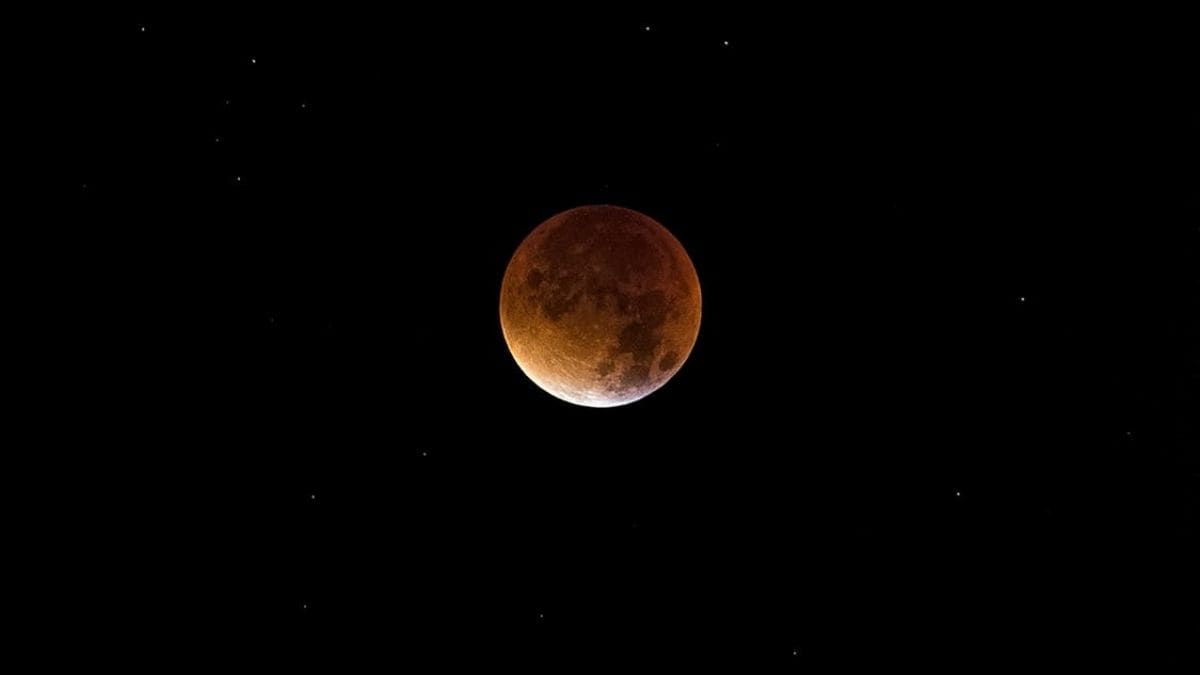 diwali: WhatsApp has new stickers for Diwali: How to download and send – Times of India

Forza Horizon 5 Review: Everything You Love, in Mexico