Veteran opener David Warner produced a feisty unbeaten 89 as Australia recorded a facile eight-wicket win over the West Indies to stay alive in the semifinal race at the T20 World Cup, in Abu Dhabi on Saturday. The left-hander was at his vintage best as he smashed four sixes and nine fours to anchor the 158-run chase in a match that was a swansong game for Dwyane Bravo and probably also for Chris Gayle. Warner got good support from Mitchell Marsh who slammed a 32-ball 53 (5×4, 2×6) before getting out while trying to score the winning run. The duo stitched a match-winning 124-run partnership in 75 balls to seal the chase with 23 balls to spare.

Australia would now have to wait for the result of South Africa and England match. The Proteas need to beat England by a big margin to crush the hopes of Aaron Finch’s men who have a net run rate of 1.216 with four wins from five matches.

The Aussie lefthander, who struggled to get going in the recently-concluded IPL here and lost his place at the Sunrisers Hyderabad, upped the ante in the third over, smashing Jason Holder two consecutive boundaries before finishing the over with a six.

Skipper Finch (9) got out in the next over after being cleaned up by Akeal Hosein but Warner maintained the run rate.

Warner raced to his 20th T20 International half-century in 29 balls, as Australia were never in a spot of bother and made it a run-a-ball equation at the halfway mark — 98 for /1 — needing 60 off 60 balls.

There was his trademark pull, sweep and switch hits as he toyed with the Windies attack. Marsh also followed suit with an equally aggressive halfcentury — his fifth in T20Is as Australia made it a walk in the park.

Opting to field in a must-win match, Australia were taken to the cleaners by Windies opener Evin Lewis, who smashed Josh Hazlewood for a hattrick of fours en route to his 26-ball 29. ‘Universe Boss’ Gayle made a nine-ball 15 in what seemed his last International appearance as he enjoyed every bit of the moment and also signed off with a wicket of Marsh.

He also celebrated jumping on to Marsh while the Aussie was on his way back. On a batting-friendly wicket that aided true pace and bounce, the struggling defending champions finally got their rhythm back.

Australia got three wickets for five runs but the Windies kept firing with Pollard holding the innings together.

Pollard slammed one six an four fours while Shimron Hetmyer (27) and Dwyane Bravo, who made a 12-ball 10 in his final International outing, also made useful contributions.

Finally it was Andre Russell who finished it off with two sixes (18 not out from seven balls) to prop the total as the Windies put on 58 runs in the final five overs.

For the Aussies, Hazlewood was brilliant, returning with 4/39 as he bounced back brilliantly after being hit for 20 in his first over.

The loss also meant that the two-time world champions West Indies have missed out on a direct qualification to ‘Super 12’ for the T20 World Cup 2022 in Australia.

According to the ICC T20 rankings predictor, if the Windies lose they would drop to number nine and hence would not get a direct qualification.

It was an emotional match for Bravo whose final innings in International cricket was over when he departed after getting caught at long-on.

Bravo was hugged by Pollard on his way out as Russell and others too gave him a standing ovation, while Gayle also gave him an emotional hug in the dugout.

It also seemed a final match for Gayle. It’s not official yet, but the Windies great was seen waving at the camera and raised his bat after crossing the rope as he was also seen distributing his cricketing gears to the fans in the stands.

Fresh from his career-best performance of 5/19, leg-spinner Adam Zampa dismissed the well-set Lewis in the 10th over with a googly when the left-hander hit a skier only to be taken by Steve Smith at long-with a superb catch. 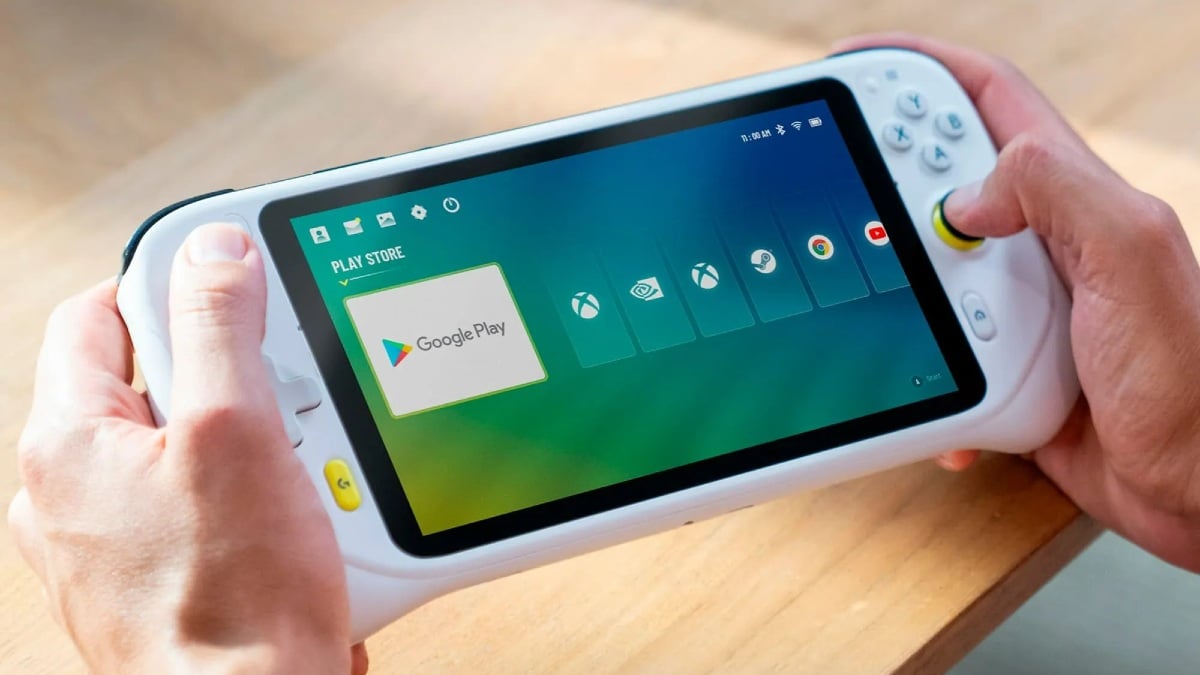