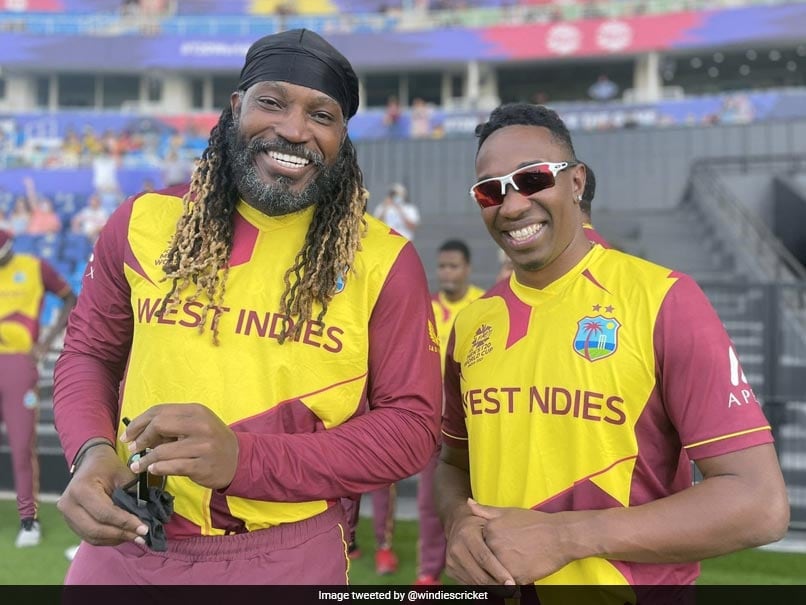 
T20 World Cup: Chris Gayle and Dwayne Bravo were all smiles before the match against Australia.© Twitter

Australia defeated the West Indies by eight wickets in their last game of the Super 12 stage in the T20 World Cup in Abu Dhabi on Friday. The game was West Indies’ last in the tournament, with the Caribbean side having failed to make it to the semi-finals. The two-time champions bid adieu to all-rounder Dwayne Bravo, who retired from international cricket after the match. It may also have been the last World Cup game in West Indies colours for veteran opener Chris Gayle, who many speculated would quit international cricket after the campaign.

Given the occasion, both the West Indies and Australia players gathered after the game to give a guard of honour to Gayle and Bravo.

ICC took to Instagram on Friday to share a video of the duo walking off the field to applause from both sets of players.

Earlier in the day, cricketer-turned-commentator Ian Bishop also paid tribute to Chris Gayle after the latter was dismissed and walked off the pitch to a standing ovation from his teammates.

“Well, there we go. That could tell us everything we need to know that it could be the last time that we see Chris Gayle in West Indies colours. His teammates applauding him,” Bishop said live on air.

“A great servant of West Indies cricket and the world game. Leading run scorer in T20s, excellent Test batter and that could be the last glimpse of him in maroon. This will live in the legacy of the ‘universe boss’,” Bishop added.

West Indies posted a total of 157/7 batting first. Australia overhauled the total with eight wickets to spare after fifties from David Warner and Mitchell Marsh. 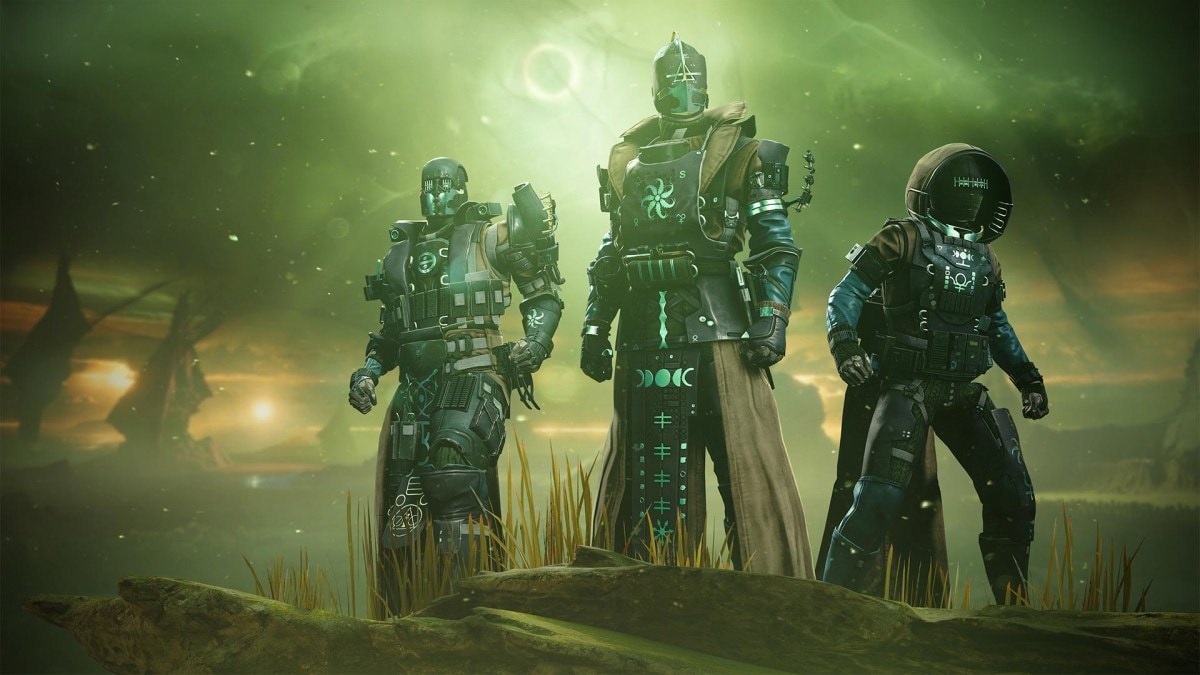 All You Need to Know About Destiny 2: The Witch Queen

Make the Most Out of Your Money on Data