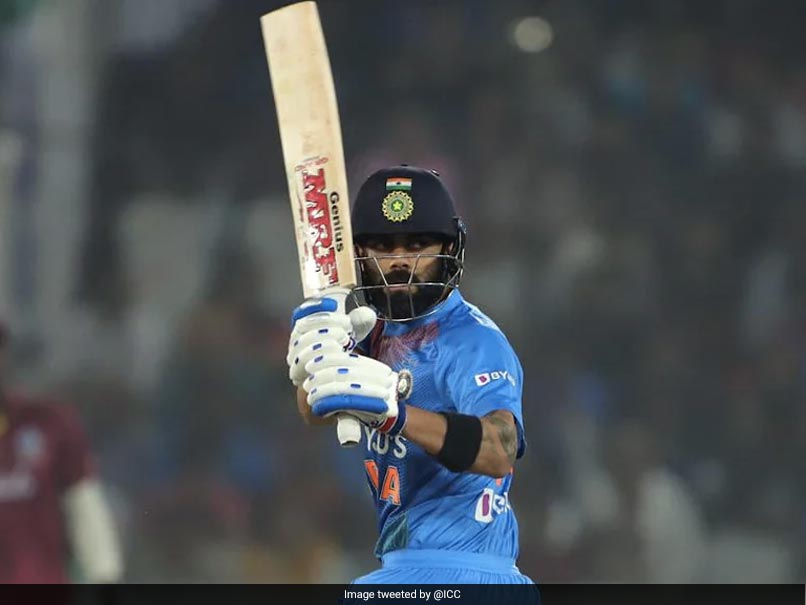 
Virat Kohli will sign off as India’s Twenty20 captain in an inconsequential final group match against Namibia at the World Cup on Monday. Heavyweights India bowed out of the tournament after New Zealand beat Afghanistan to join Pakistan as the two semi-finalists from Group 2. Dubbed ‘King’ Kohli by the Indian media, the prolific batsman had announced that the marquee event would be his last as national T20 skipper – albeit without a crown. He is the leading batsman in T20 cricket with 3,227 runs including 29 half-centuries in 94 matches since his debut in 2010. New Zealand’s Martin Guptill is next with 3,115 runs in 107 matches.

AFP Sport takes a look at Kohli’s five most memorable innings in the shortest format in Indian colours.

He smashed Herath for a boundary to bring up his fifty in 32 balls and went on to top score with 68 in India’s 155 for three.

MS Dhoni’s team won the match comfortably by 39 runs with Kohli named as the man of the series in the one-off T20 of the bilateral event.

Kohli followed up with two more half-centuries against New Zealand and Afghanistan.

Kohli hit an unbeaten 78 in Colombo in a T20 World Cup group match that helped India extend their unbeaten streak in World Cups against their rivals.

Chasing a modest 129, Kohli helped India ease to their target with 18 balls to spare as he hit eight fours and two sixes in his 61-ball knock.

He punished the Pakistan bowlers including Umar Gul, Shahid Afridi and Saeed Ajmal to complete a rout started by the Indian attack after they bowled out Pakistan for 128.

Kohli said, “God’s been kind” after he received the man of the match.

He put on 134 runs with Suresh Raina, who made 41, to steer India to 188 for three in the first of the three matches on the tour of Australia.

Kohli’s 55-ball knock set the tone for India’s dominance in the match and the series that the tourists swept 3-0.

Kohli struck an unbeaten 59 and then 50 in the second and third match but said he was “disappointed” to get out in the final game.

Kohli again met the Aussies in a T20 World Cup group match two months later to once again stamp his authority against the opposition bowling in Mohali and steer the team into the semi-finals.

Kohli stood unbeaten on 82 as India chased down their target of 161 with five balls to spare.

Needing 39 off 18 balls, Kohli hit James Faulkner for two fours and a six and then Nathan Coulter-Nile for four boundaries in the 19th over to bring down the equation to four off the last over.

India lost Rohit Sharma for eight but then Kohli put on a century stand with KL Rahul to take the attack to the opposition.

Kohli steered the chase and finished with a six – his sixth in his 50-ball blitz.

The star batsman struggled initially but converted a nine-ball three and a run-a-ball 20 into his T20 best.

He said, “I’m not someone who wants to entertain by hitting in the air…I’m an all-format player.” 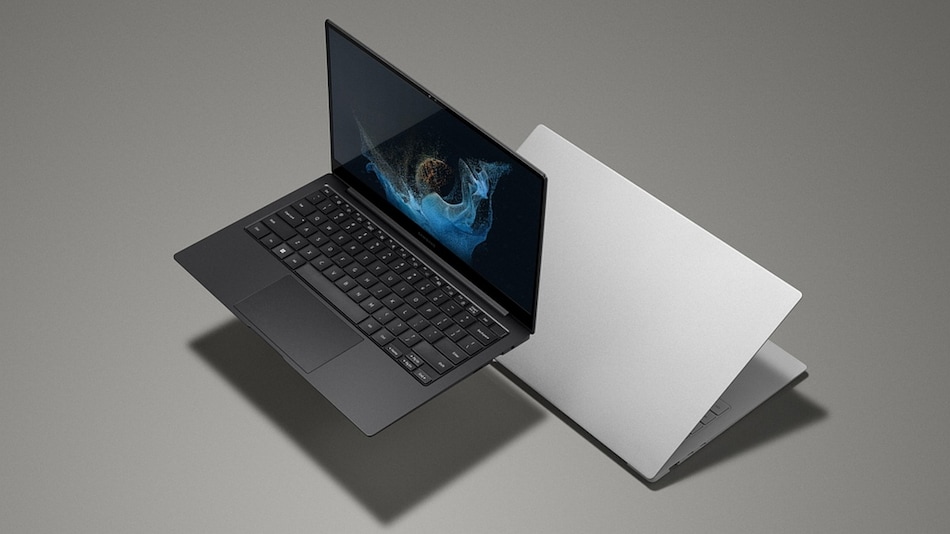