Hitting out at party veteran Tathagata Roy, BJP national vice-president Dilip Ghosh on Saturday said the recent criticism of the veteran colleague over the functioning of the organisation is “not an issue for the party, as he does not have a bearer post in the party.”

“It is not an issue for our party. It is maybe an issue for the media. He does not have any office-bearer post in the party,” said Mr Ghosh on being asked about Tathagata Roy’s statement regarding the functioning of the party.

Mr Ghosh further said that the West Bengal unit of BJP will have an organistional change soon.

“The party president and general secretary (Organisation) will talk to our state team and on the basis of that, there will be some organizational change. Now the executive meeting is being held after a long time, after about one and a half years,” said the former West Bengal BJP chief.

The former Governor of Tripura and Meghalaya had earlier expressed his resentment over the functioning of the organisation. Mr Roy was also openly critical about West Bengal BJP in-charge Kailash Vijayvargiya. 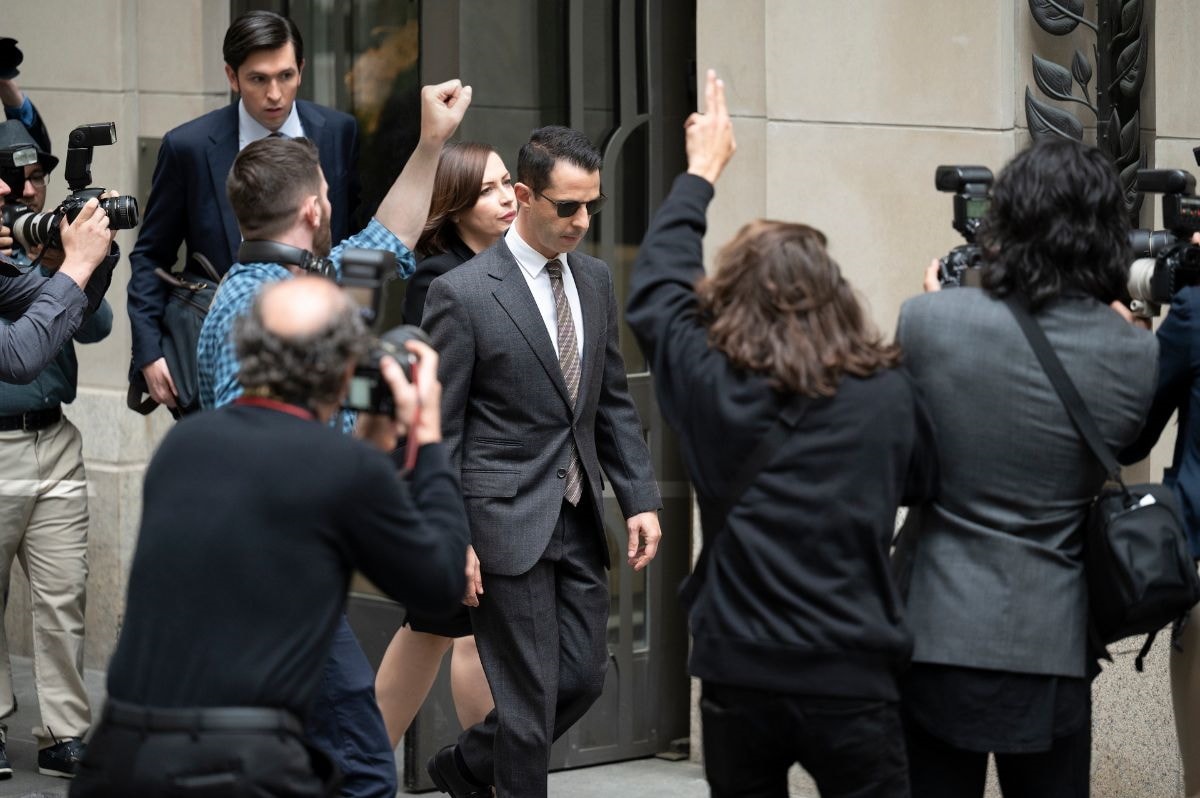 macOS 12.2.1 Rolling Out With Fix for Exploited WebKit Security Flaw