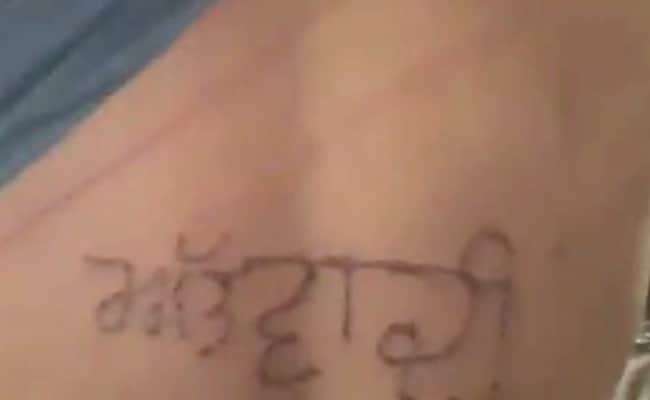 An undertrial prisoner in Punjab’s Barnala district has accused the jail superintendent of torture and branding the word ‘aatankwadi‘, or terrorist, on his back.

The prisoner – 28-year-old Karamjit Singh – made the allegation at a court in Mansa district, where a case filed under the NDPS (Narcotic Drugs and Psychotropic Substances Act) was being heard.

“The condition of inmates is deplorable. People diagnosed with AIDS and hepatitis are not kept in separate wards, and whenever I tried raising the issue of ill-treatment, the jail superintendent would beat me,” he claimed.

The jail superintendent, Balbir Singh, has denied all charges, and dismissed Karamjit Singh as a “repeat offender who has a habit of sharing concocted stories.

“He faces trial under 11 cases, ranging from NDPS Act to murder, and now he is making these allegations because he is upset with us… we keep searching the barracks and last time we found a cell phone in his barrack…. even when he was lodged in Sangrur district,” he said.

The superintendent further claimed Karamjit Singh had once even escaped from police custody. 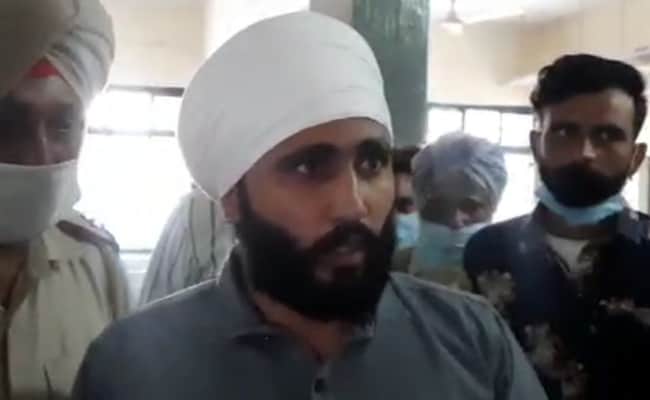 the prisoner who was allegedly branded is 28-year-old Karamjit Singh, accused in drug and murder cases

Deputy Chief Minister Randhawa has ordered ADGP (Jails) PK Sinha to conduct an in-depth inquiry and carry out a medical examination of the prisoner. A senior officer – Tajinder Singh Maur, the DIG (Ferozepur) – has been appointed as the investigating officer, and will begin inquiries today.

“Karamjit Singh, a prisoner of Barnala Jail, has accused staff of writing objectionable words on his body. In view of this orders have been issued to conduct an in-depth probe,” a rough translation of his tweet, which was in Punjabi, read.

A jail inmate in Barnala, Karamjit Singh beaten brutally by Jail Superintendent. The word “Attwadi” meaning TERRORIST engraved on his back!
This is disgusting and a serious violation of human rights. We demand strict possible action against officials involved @CHARANJITCHANNI Ji https://t.co/mYKcWyPWMhpic.twitter.com/icmiIiBSit 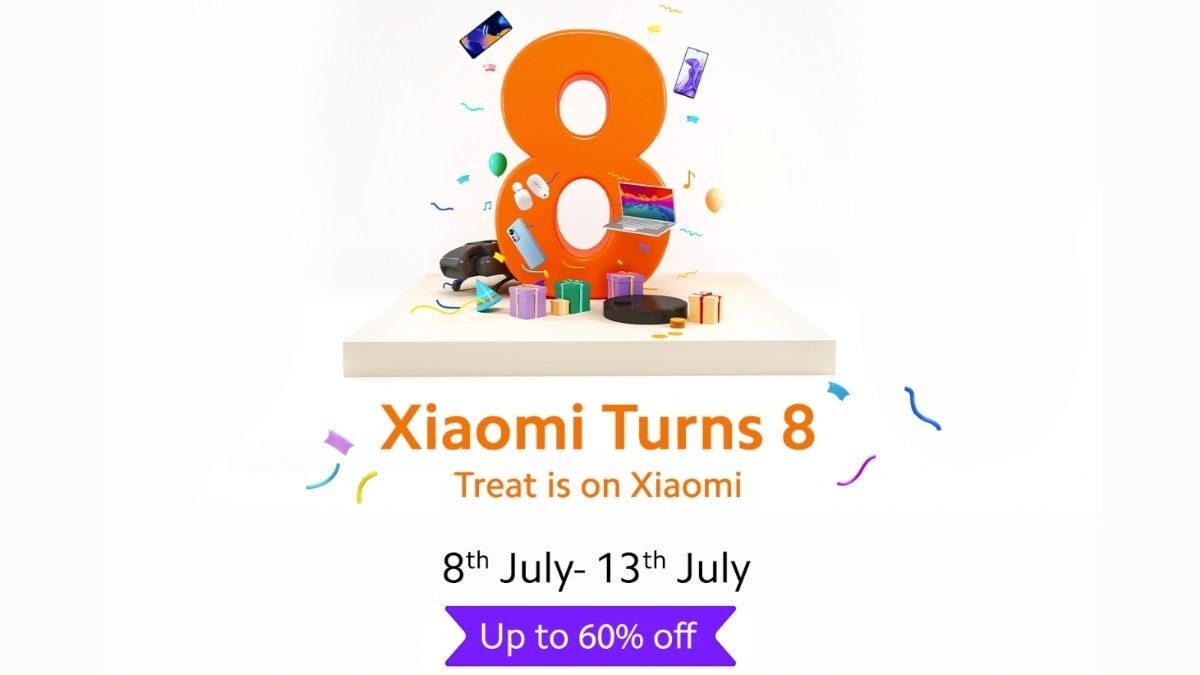