With India crashing out of the ongoing T20 World Cup, a lot of questions have been raised about the team composition and selection. India won three of their five matches in the tournament. They were hammered by Pakistan and New Zealand in their first two matches but later the Virat Kohli-led side made a strong comeback in the last three games against Afghanistan, Scotland, and Namibia. Despite these three wins, the 2007 champions failed to make it to the final four as Pakistan and New Zealand sealed the top two spots in Group 2. India’s win against Namibia in their last game of the tournament was also Kohli’s last match as T20I skipper.

Here are the three top players who were ignored by the selectors for the T20 World Cup and who according to us could have made a difference:

The leg-spinner has been India’s top bowler in the shortest format since making his debut in 2016. He was India’s leading wicket-taker in the format before the start of the T20 World Cup with 63 scalps to his name. Jasprit Bumrah (66) overtook Chahal in that list during the tournament. Chahal had picked 21 wickets in the IPL 2021 for Royal Challengers Bangalore (RCB) and was the leading spinner in the Purple Cap list. His guile could have been used to good effect on the UAE pitches, as he doesn’t always rely on the surface to pick wickets.

The young opener had a terrific Indian Premier League season as he scored 635 runs to bag the Orange Cap. He was one of the biggest positives for winners Chennai Super Kings (CSK) as scored the runs at a whopping average of 45.36. His form on the UAE wickets could have been utilised at the top of the order, with Rahul playing ta the number 4 slot and Rishabh Pant and Suryakumar Yadav handling the duty of finishing the innings.

The bowling all-rounder has been part of the Indian squad for a couple of years and has been consistent in the shortest format of the game. He also got a hat-trick in the T20Is against Bangladesh in 2019. Chahar’s figures of 6/7 are still the best by an Indian in the format. He had a slight dip in form in 2020 but looked in good shape in IPL 2021. Chahar was in the stand by list for the tournament. He could have been selected in place of Bhuvneshwar Kumar, who has been struggling for form. 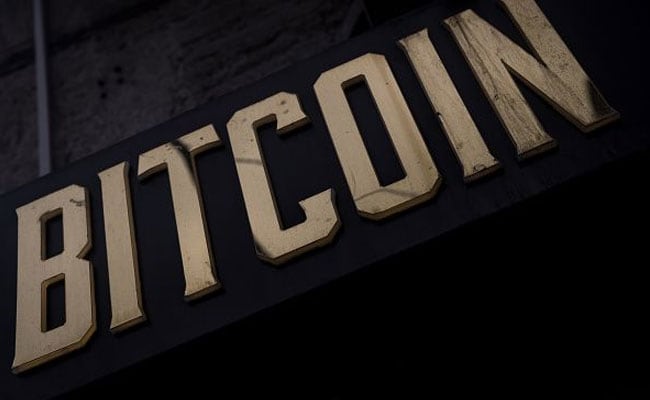 Opinion: Is Crypto Really Worth $3 Trillion? I Ran the Numbers

Watch the Trailer for Aar Ya Paar, Out December 30 on Disney+ Hotstar