Consumer price inflation has been over 7% since April, and had moderated slightly to 7.01% in June.

Consumer price inflation has been over 7% since April, and had moderated slightly to 7.01% in June.

With tur dal prices surging since mid-July and reports coming in of some traders creating artificial supply squeeze by restricting sales, the Centre has invoked the Essential Commodities Act of 1955 to ask States to monitor and verify the stocks available with such traders.

Tur prices have risen since mid-July amid slow progress in kharif sowing as compared to last year due to excess rainfalls and water logging conditions in parts of major Tur growing states of Karnataka, Maharashtra and Madhya Pradesh, the Department of Consumer Affairs has noted in its rationale for the directive.

“On top of the sufficient overall availability of pulses in the domestic market, the government is currently holding about 38 lakh tonnes of pulses which are being released in the market to further augment the stocks available in the market,” the Department said, stressing that it is closely watching the overall availability and prices of pulses in the domestic as well as overseas markets to take pre-emptive steps if there is any unwarranted price rise in the upcoming high demand festival months.

States and Union Territories have also been asked to direct ‘stockholder entities to upload the data of stocks held by them’ on an online monitoring portal of the Department of Consumer Affairs, on a weekly basis. The government hopes the move will rein in attempts by some sections of traders and stockists to push the price for Tur dal upwards, by resorting to ‘restricted sales’ and creating an artificial scarcity. 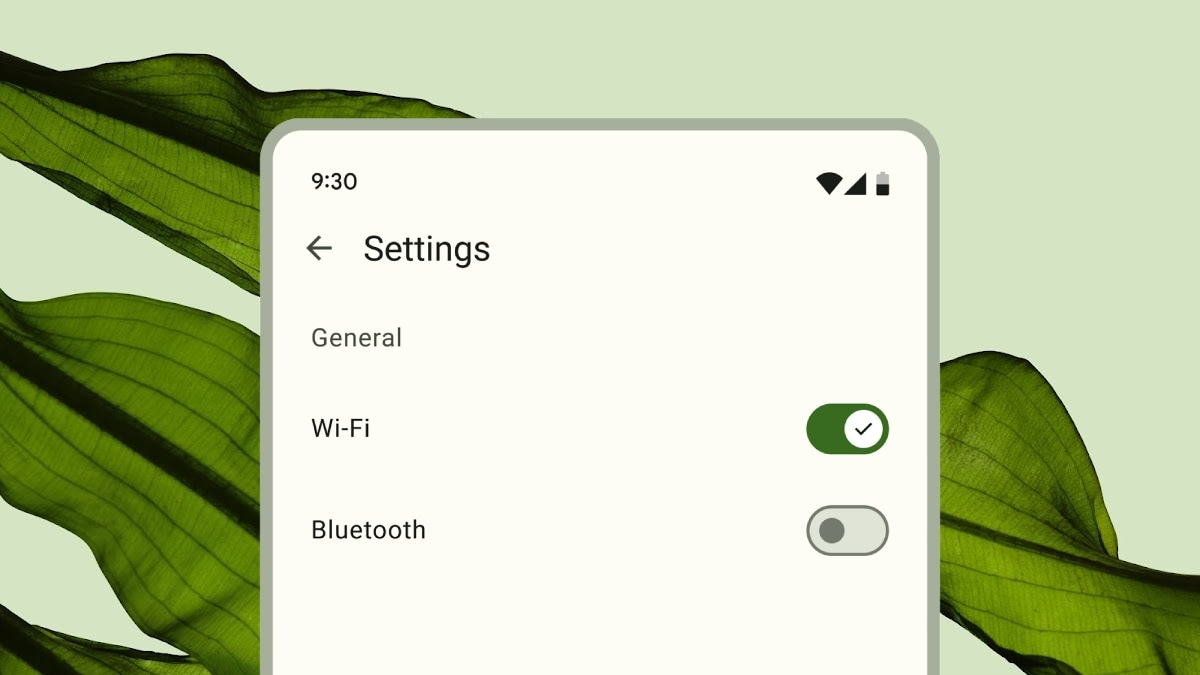 Google Docs, Sheets, Slides Get Material You Toggles: How to Enable

Microsoft Said to Launch Xbox Mobile Store: All You Need to Know